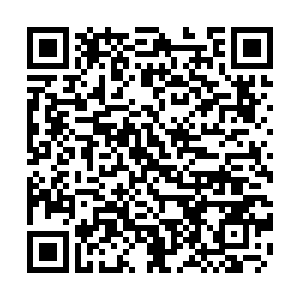 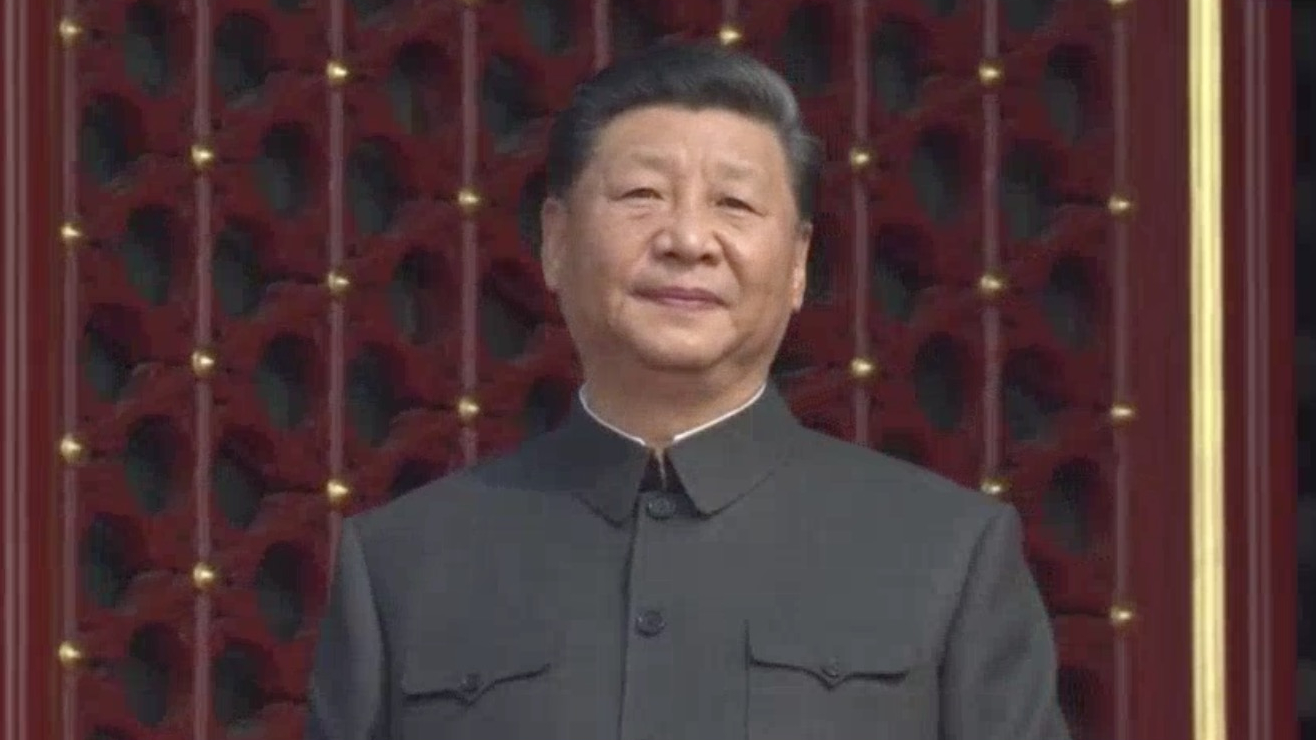 Chinese President Xi Jinping and other leaders have attended a grand ceremony celebrating the 70th anniversary of the founding of the People's Republic of China at Tian'anmen Square in Beijing.

President Xi is expected to deliver a major speech and review troops during the ceremony.

With over 15,000 troops set to attend the military parade and more than 100,000 people taking part in a mass parade afterward, this year's events promise to be the largest National Day celebrations held in recent years.