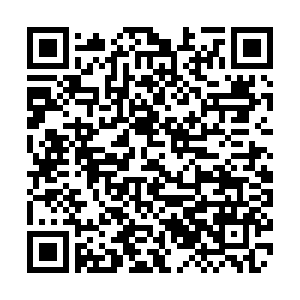 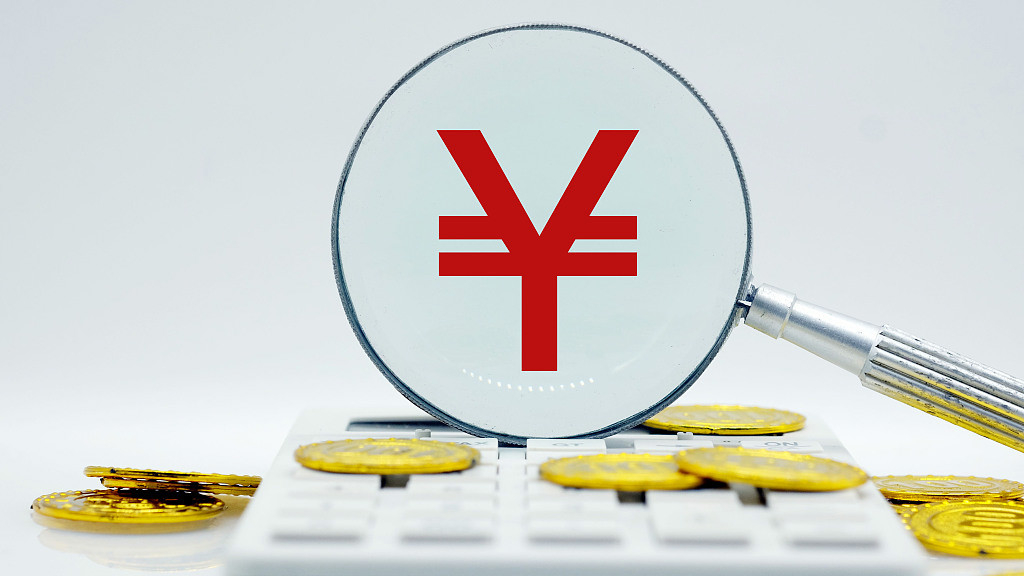 When people talk about the Chinese economy, they usually say, "China is the world's second-largest economy." However, this is a pretty modest description in the context where it is measured by using the international currency as the measuring gauge.

In economics, there are two ways of measuring the scale of an economy. The first one is using the international exchange rate as a way of measurement. In this way, every product is measured by the price that it is priced at. For example, an apple that is priced at 1 dollar in a supermarket in New York will be calculated as 1 dollar and an apple that is priced at 2 yuan in Beijing will be calculated as 2 yuan, which is around 1/3.5 of a dollar. Add these numbers up, economists can finally get a sum of a country's economic scale.

However, it is easy to find the flaw in this way of calculation as an apple that is sold in New York will be worth as much GDP as 3.5 apples in Beijing, which is impossible. So, there comes the second way of calculation that uses purchasing power parity to adjust the GDP figures of countries. In this method, economists take into account the price differences between countries, and they come up with data that can measure the de facto GDP of each country.

The reason behind this difference between China's GDP positions ranked by different gauges lies in the relatively weak position of China's currency, the Chinese yuan (CNY). The CNY is still not yet as influential in the world economy as the Chinese economy. 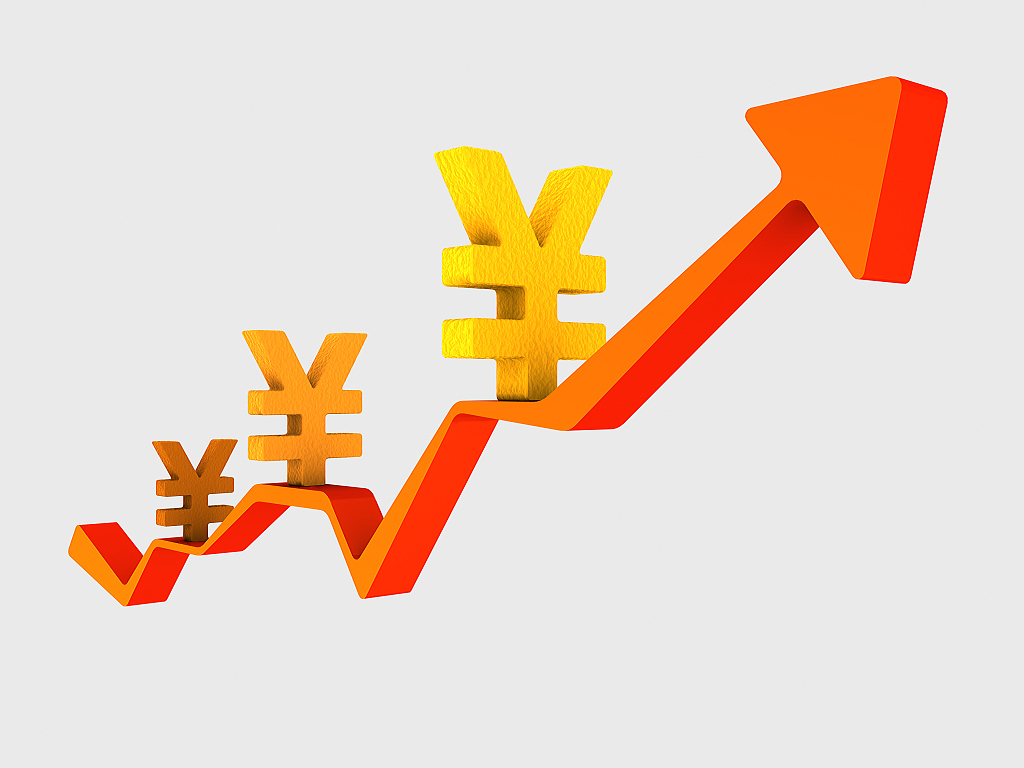 For people who travel frequently, it is easy for them to spot the price differences in taxi fares between Shanghai and London, Beijing and New York. For the same kind of service or goods, whether it is takeaway food, bespoke suit, apartment rent or a house cleaning service, you usually spend much less in Beijing and Shanghai compare with London and New York.

The lower prices in Beijing and Shanghai represent the lower nominal value of CNY. Currently, the share of CNY in the world economy, such as its share in the special draw rights (SDR) of the International Monetary Fund, the baskets of international reserve currency or the settlement currency of international trade, is relatively weak compared with the economic position of China.

However, with the growth of China's economy and its growing influence of financial markets, this relatively inferior position of CNY is changing. CNY joined the basket of SDR in 2016 as the fifth currency and now weighs slightly more than 10 percent. CNY is used more and more frequently in international trade, especially with the latest trade disputes weakening the confidence of business communities toward the USD as the single dominant currency.

This is the same path that the United States has walked in the 19th and the 20th century. After the U.S. became the largest world economy, it still took decades for New York to surpass London as the world's financial center. While the Chinese economy is now the world's first or the second largest, depending on which measurement gauge is used, there will be a long and upward trend for the Chinese financial market, including its currency, to grow and prosper.