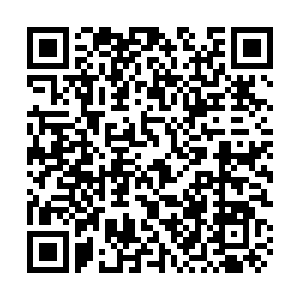 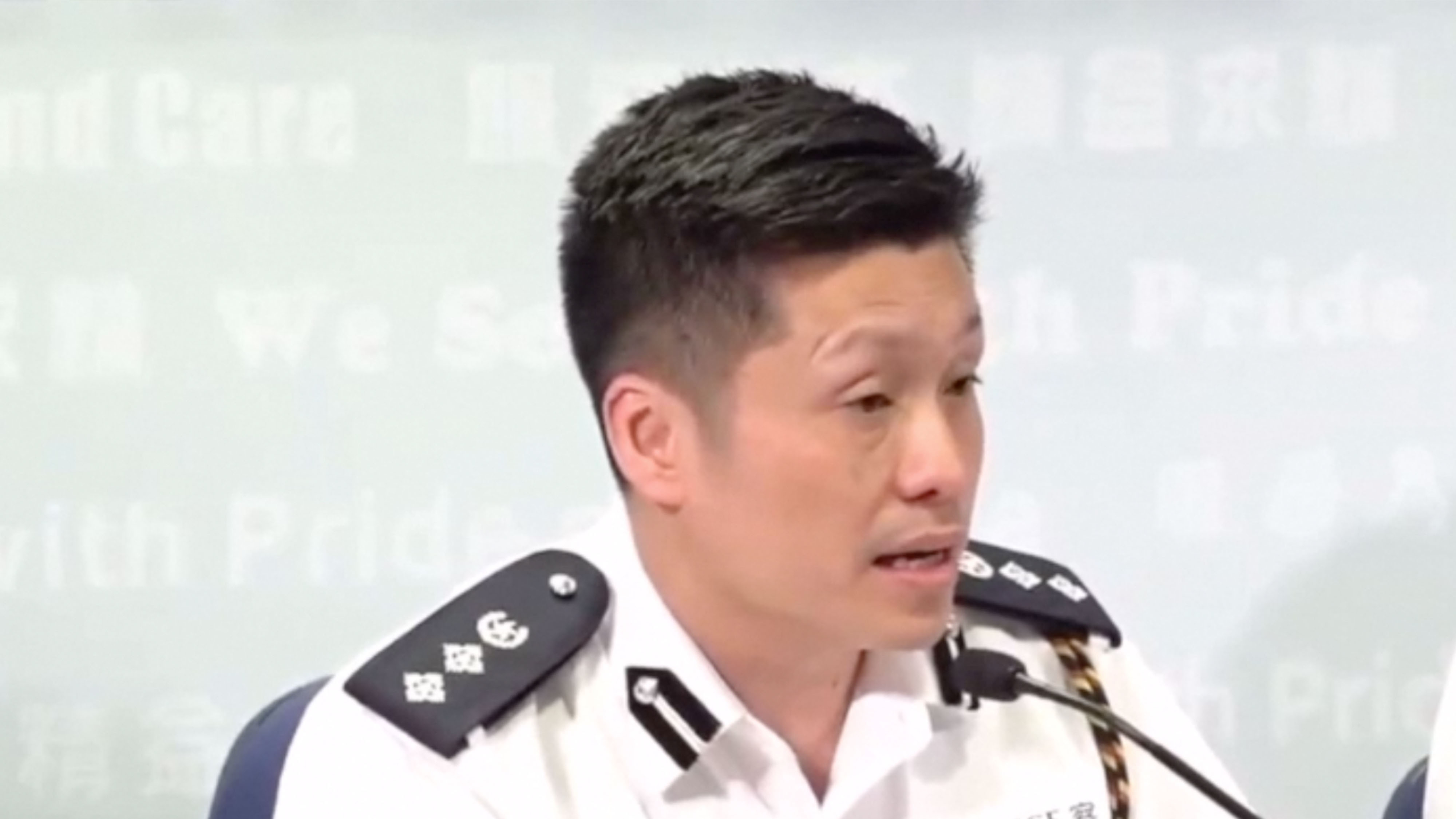 Hong Kong Police Chief Superintendent Tse Chun-chung responded to a raft of issues at a press conference on Monday. He said police have never used pepper spray against journalists. He pointed out the violent attack against police officers over the weekend, saying that rioters hurled petrol bombs at the police line, which put the officers' lives in danger. He added that it is appropriate for officers to take necessary means to protect their own safety. Tse also suggested journalists take care of their own safety and avoid standing between police and violent rioters.