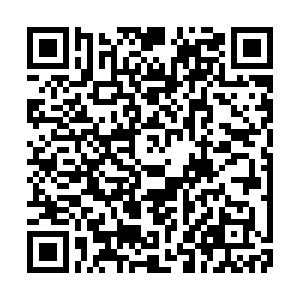 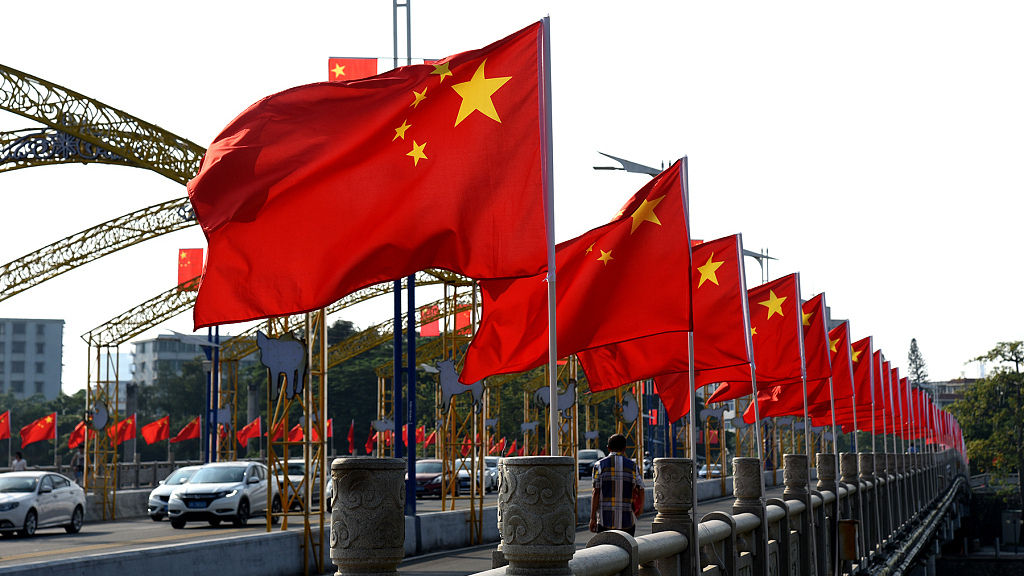 China in broad terms underwent two distinctive phases of economic institutions over the course of the past seven decades since its foundation in 1949.

The first 30 years witnessed an independent Chinese economy with rigid state planning – a Stalinist model where all economic activities from production to consumption had to be carried out in strict accordance with quotas set by the central planners.

In a nutshell, China's enormous economic transformations over the past four decades are attributed to its leaders unleashing the power of market in the country's economic activities.

On the domestic front, the institutional reform has been a process of deregulation, restricting bureaucratic intervention in the market where free transactions are permitted between private players.

On the international front, from initial open-up to the ensuing "going global" campaign, it has been a process of engaging all factors of production from across the world to further expand the role of market on a global scale.

From today's standpoint, this approach appears to be nothing more than common sense which again has overtly vindicated the fundamental principle of classic economics – the laissez faire.

Nonetheless, many observers are confounded at how market has been placed to function within the turf of socialism when land is still owned by the state, a large number of state-owned enterprises continue to serve as pillars to the country's economy, and socio-economic development blueprint continues to be mapped out by state planners on five year basis.

Some sinologists have gone beyond institutional construct to unearth atypical explanations in what is called "Chinese characteristics." 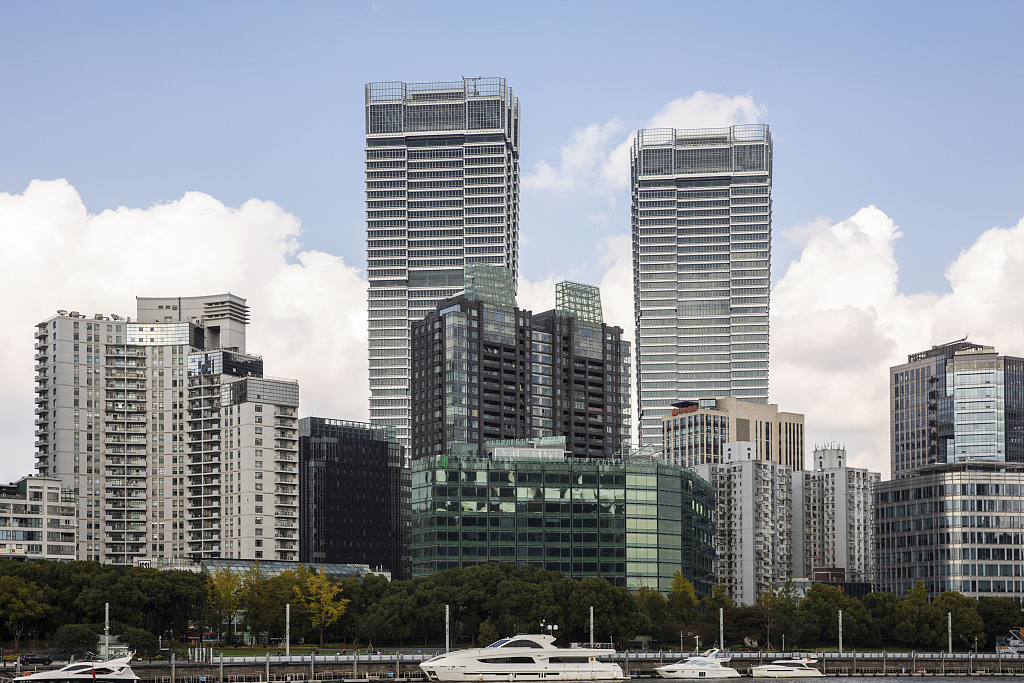 Over the past seven decades, China has been probing for the best path to lead the country to a strong and prosperous nation. From 1949 to 1979, China emphasized self-reliance and focused on heavy industries via mandatory planning.

Since 1978, it pursued market-driven economics for Four Modernizations coupled with opening China for trade and investment to the outside world. The setting of Special Economic Zones and High-tech parks turned out to be a remarkable success which has shaped China as the largest global manufacturer and exporter.

Besides, demographic dividend has contributed significantly to China's competitiveness when abundant surplus rural labor was allowed to migrate into coastal cities.

Then, China participated in the World Trade Organization to accelerate outbound investment, and proposed and implemented the Scientific Outlook on Development to make a balance among economic growth, societal well-being and environmental quality.

Under the leadership of Xi Jinping, a whole basket of reform and opening-up strategies has been rolled out with abundant impetus.

Bearing in mind the need to elevate livelihood among people, never before has the top leadership been so heavy-handed on efforts in anti-corruption and anti-pollution.

While immense headways being made with focus on collaboration of infrastructure development, Chinese businesses have to grapple with vast cultural and institutional differences in the host countries. 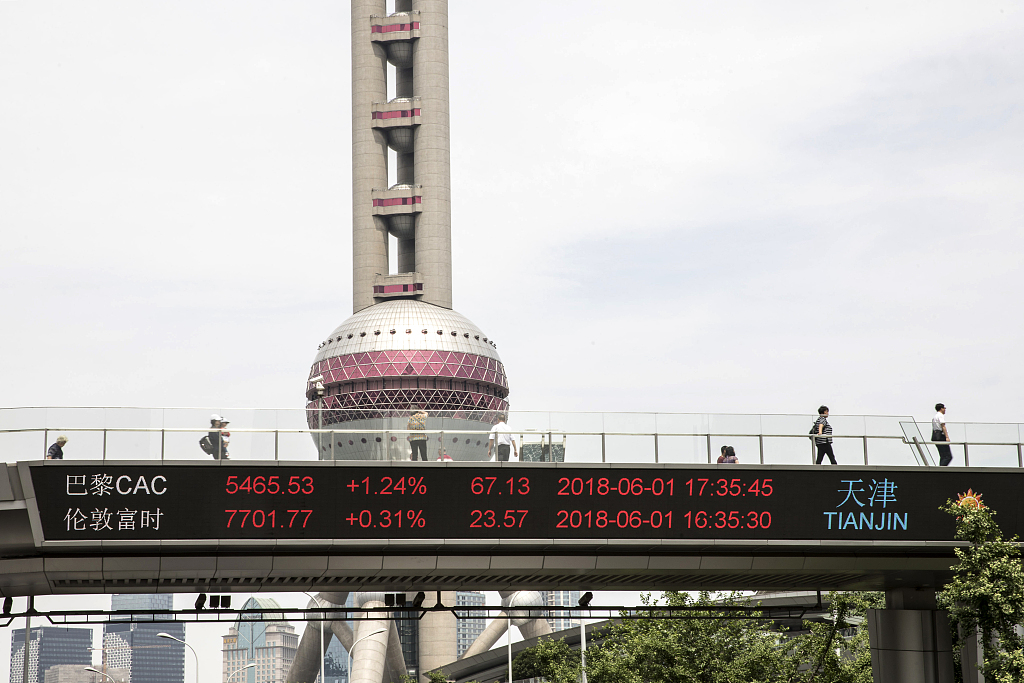 The figures of the CAC 40 index (top) and the FTSE 100 index are seen in Pudong's Lujiazui Financial District, Shanghai of China, June 2, 2018. /VCG Photo

The figures of the CAC 40 index (top) and the FTSE 100 index are seen in Pudong's Lujiazui Financial District, Shanghai of China, June 2, 2018. /VCG Photo

The establishment of the Asian Infrastructure Investment Bank (AIIB) and the New Development Bank (NDB) as multilateral financial platforms does not only mobilize resources for development projects, but more significantly raise China's image as a responsible global leader.

Economic slowdown is far less a worry for China considering its size and drive for innovation. The real challenge, however, remains the same albeit a more perplexing facade the country is facing: to navigate the decisive role of the market.

Task for deepened reform gets tougher than ever in the presence of entrenched interest groups. Flamboyant infrastructure development has laid a physical foundation to facilitate transportation and communication.

Superstructure re-engineering requires more sophistication to cash in on its enormous potential dividend of institutional reform.

At the moment, China's immediate battle is to foster economic residence under the context of reducing excessive capacity and the looming trade war with the United States. Will the stealthy cease of deleverage imply a flood of liquidity that risks trading growth figure for inflated asset bubble?

While efforts are being made to reduce tax on businesses, an equal level playing field endowed with transparency and predictability among all domestic and foreign market players is more reliable than piecemeal incentives.

With remarkable success achieved in poverty reduction, nationwide voluntary participation shall better supplement the effectiveness of transfer payment by the state.

Regional integration underway dismantling local barriers to the free flow of resources is expected to unfold economic efficiency and even off development gaps across the country.

China has been on a prosperous path by adopting the proper policies and measures in different times despite the fact that it is still confronted with challenges, domestic and international.