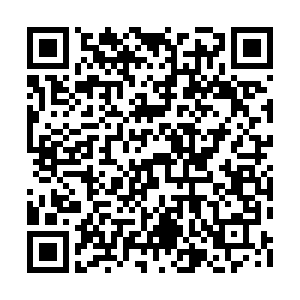 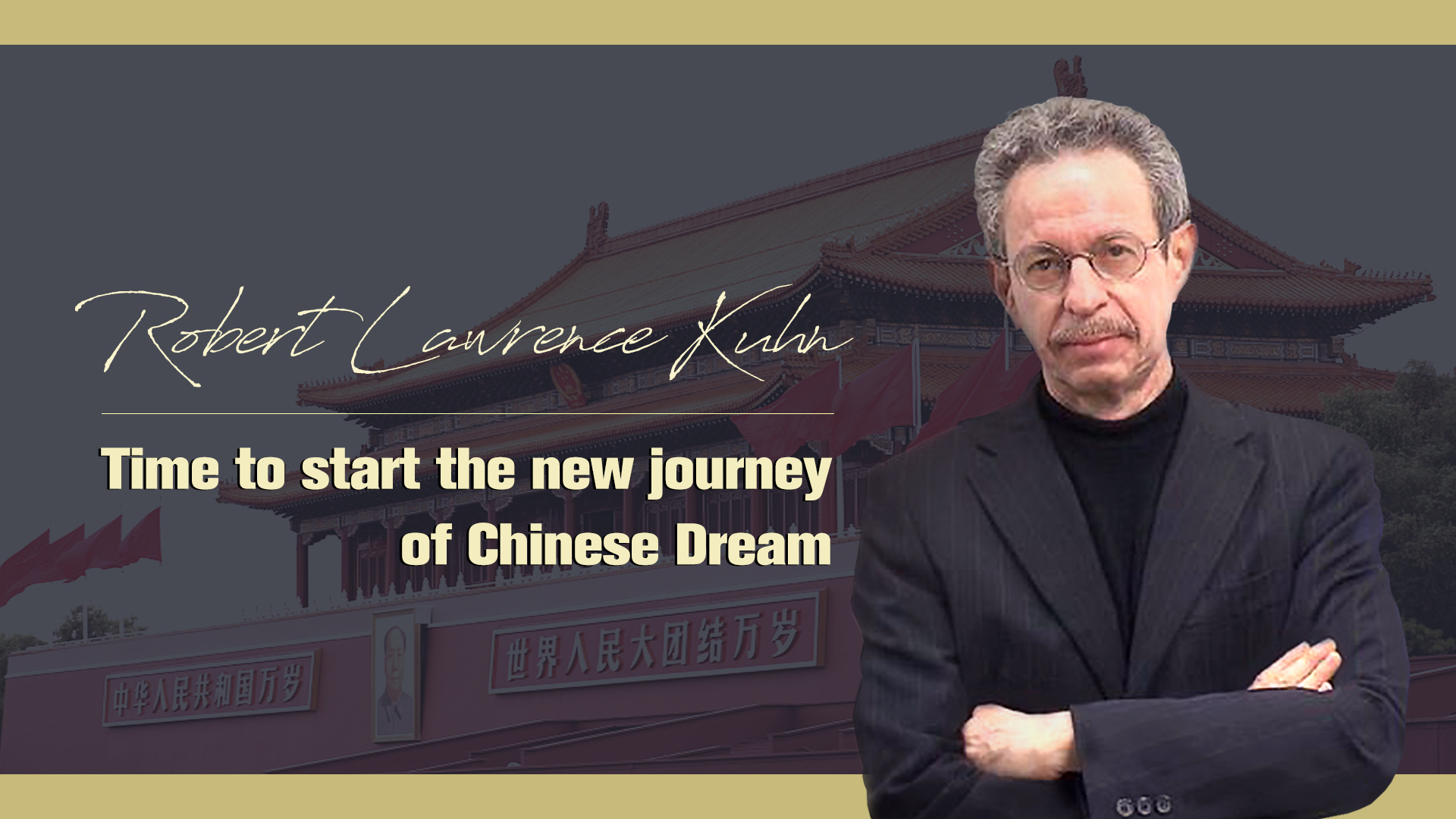 Editor's note: CGTN commentator Robert Lawrence Kuhn was awarded  the"Chinese Government Friendship Award" on Sunday ahead of the 70th anniversary of the founding of the People's Republic of China. Below is a transcript of a video in which he comments on President Xi Jinping's speech during the event. The article reflects the author's opinions, and not necessarily the views of CGTN.

I was privileged to witness President Xi Jinping's grand and historic speech commemorating the 70th anniversary of the People's Republic of China at the National Day Reception in the Banquet Hall of the Great Hall of the People on Tuesday. I and other "foreign experts" had just received the "Chinese Government Friendship Award."

I was struck especially by the powerful parallel structure with which President Xi began and ended his speech.

To begin his speech, after his introduction, President Xi used three parallel paragraphs, each beginning with "Over the past 70 years."

The first begins with the strong leadership of the CPC, the path of socialism with Chinese characteristics, and ushering in a new era – in which China has "caught up with the world and is now marching forward at the forefront of the times." These accomplishments include, by implication, China becoming the world's second-largest economy and progressing rapidly in science and technology.

The third paragraph deals with China's international relations and diplomacy, especially the country's independent foreign policy and the path of peaceful development. President Xi's vision is clear: "building a community with a shared future for humankind."

To end his speech, President Xi gave four parallel toasts: 1) To the 70th anniversary of the PRC; 2) To the Chinese people; 3) To friendship and cooperation between China and the world; and 4) To the health of all guests, comrades present in the room.

It was electrifying to be among the vast audience of leaders and officials, present and past, and representatives of every sector of Chinese society, as well as foreign guests, listening to President Xi expressing his grand appreciation of China's past and presenting his confident anticipation of China's future: "the new journey toward the realization of the Two Centenary Goals and the Chinese Dream of great national renewal."