What's behind the founding ceremony of the PRC? 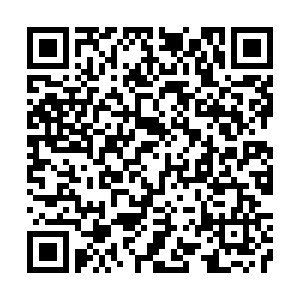 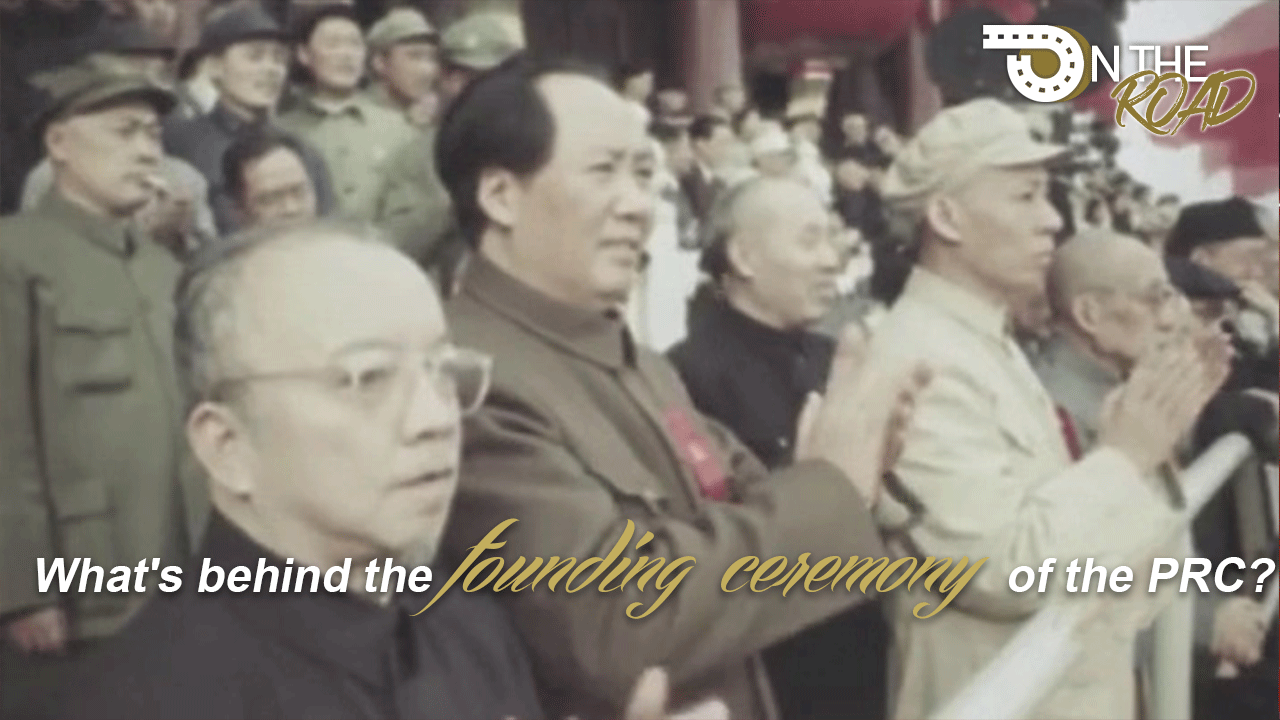 At 3:00 p.m. on October 1, 1949, the founding ceremony of the People's Republic of China was held on Tian'anmen Square in Beijing. The first Chinese leader Mao Zedong announced: "The People's Republic of China and the Central People's Government are now established!" Mao pressed a button, and the Five-Starred Red Flag began to rise slowly. Since then, China has entered a new era.