Why China can fulfill the Chinese Dream
CGTN 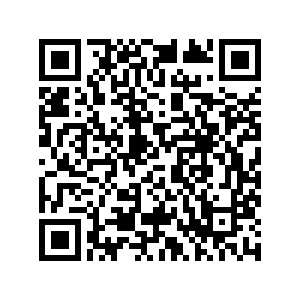 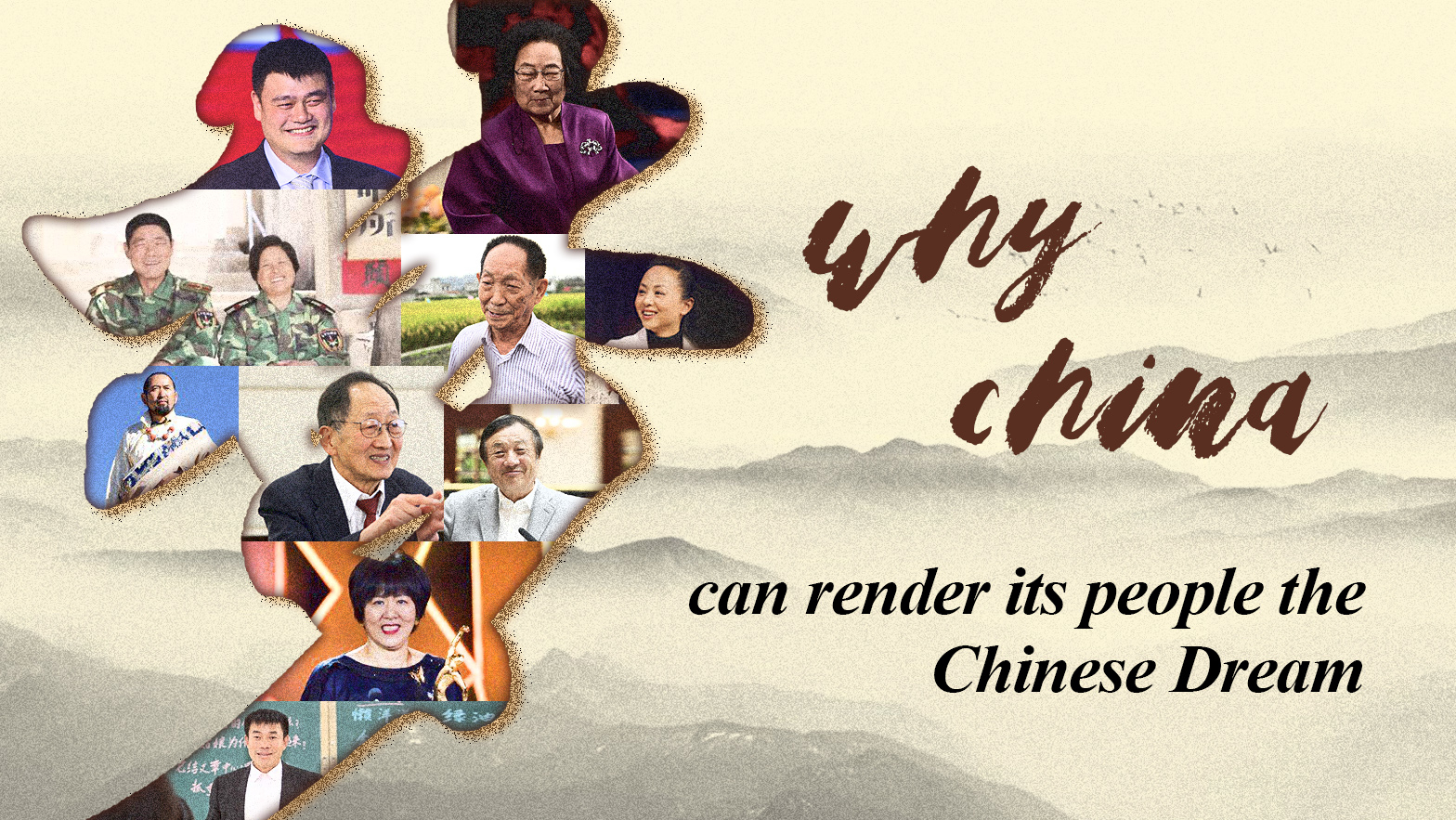 When most millennials were flocking to cities in search of opportunities, Ma Jun, a 25-year-old graduate from the University of Hong Kong, took the path less trodden — she became a primary school teacher in Shixia, northwest China's Gansu Province, one of the poorest regions in China.

When she arrived in the small farming town, what she saw was beyond her wildest imagination. Students had to climb steep hills and walk past paddy fields to attend school, and one teacher taught six subjects in addition to caring for the well-being of the students. After investing so much effort, some of the students still do not go on to further studies.

Upon finishing the sixth grade, students whose families have more disposable income would switch to a better school in the local county seat. But those in abject poverty would simply quit and find jobs or help their family.

"I came here because I know that students here need me more," Ma told CGTN. "While students from big cities have access to lots of good teachers, impoverished kids here cannot find much."

Ma is one of the volunteer teachers in "Teach for China", an education program that sends college graduates to teach in rural areas to minimize the urban-rural educational gap. Since 2008, it has placed over 2,200 teachers in over 300 schools in rural areas and taught more than 542,000 students. 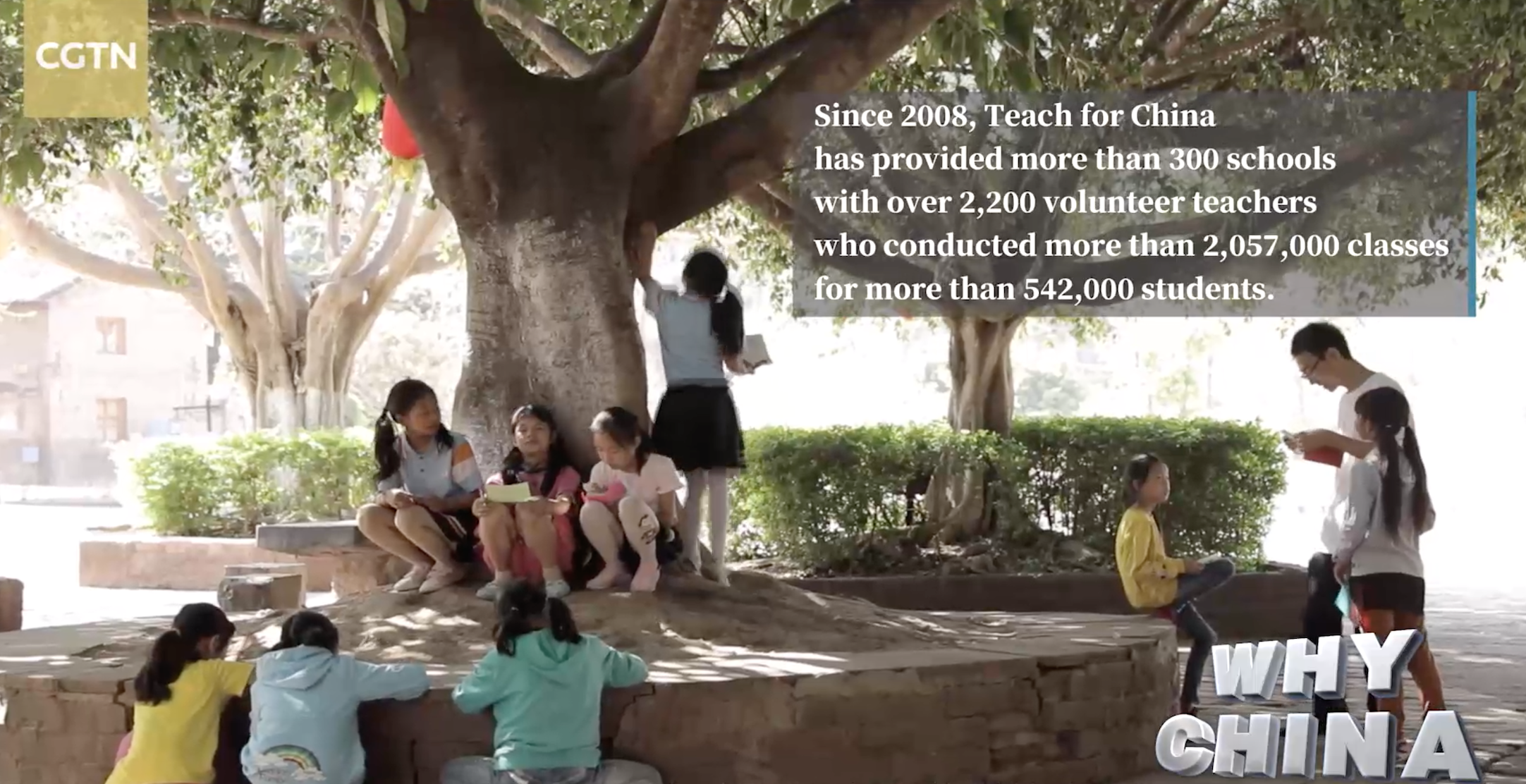 Students talk to a teacher sent by the "Teach for China" program. /CGTN Photo

Students talk to a teacher sent by the "Teach for China" program. /CGTN Photo

It is selfless individuals like Ma and groups like Teach for China who are driving China's rapid speed of development. Over the years, with help from both individuals and community-based groups, small towns in China have undergone a tremendous transformation. The Chinese government has launched rural revitalization programs, directing more funds to build roads, provide access to clean water and upgrade rural power grids in recent years, effectively elevating the quality of life for the residents in these communities.

In 1949, the urbanization rate in China was only 10 percent. However, by the end of 2018, that number jumped to 60 percent, which means Chinese people are getting closer and closer to the Chinese Dream, according to Liu Lianzhang, a professor at the China National Academy of Governance.

Realizing the Chinese Dream is the heartfelt desire of both individual Chinese and the nation as a whole. While Chinese people are chasing after the dream of a better life, China is on its way to realizing its dream of prosperity and the great rejuvenation of the nation.

The speed at which China is getting closer to realizing its dream is unprecedented. According to the report on the work of the government, in 2018, over 400,000 U.S. dollars' worth of GDP was produced every second. A new business was born every five seconds, and four people were lifted out of poverty every 10 seconds. 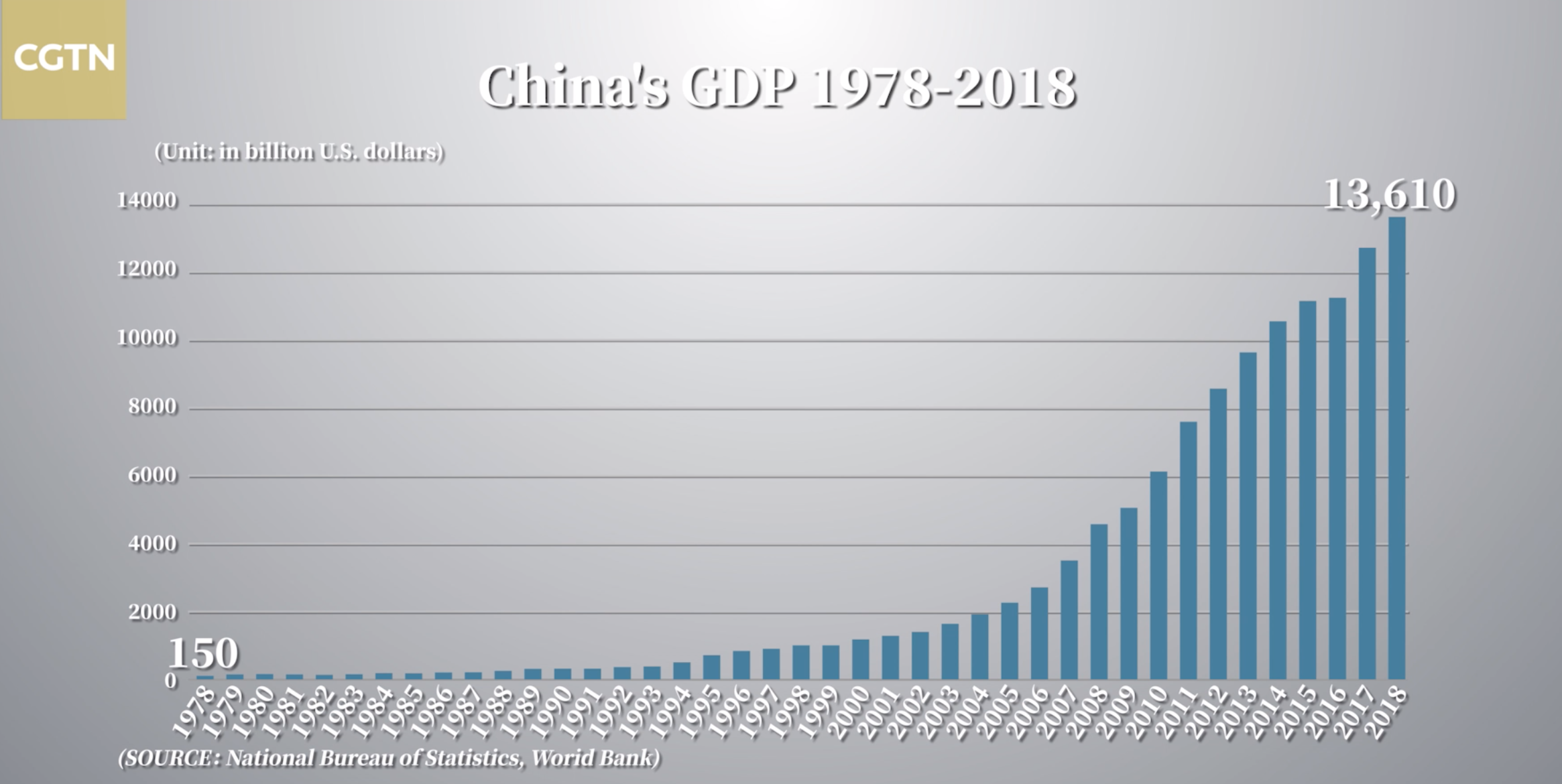 "No economy anywhere in the world in the whole of human history has ever grown for 41 years at nine percent a year," said John Ross, a senior fellow at the Chongyang Institute for Financial Studies under Renmin University of China.

China has maintained an average economic growth rate of nine percent since 1978. However, the country's dream of peace and prosperity can only be achieved when no one is left behind, and efforts are being made on all fronts to facilitate this change.

Through the cinema, Wang helps create an inclusive environment for members of the visually impaired community. He trains volunteers who narrate films to give China's visually impaired access to a form of entertainment they were once shut out of.

The organization has shown over 800 movies to more than 25,000 viewers with the help of 9,000 volunteers in its 15 years of existence. 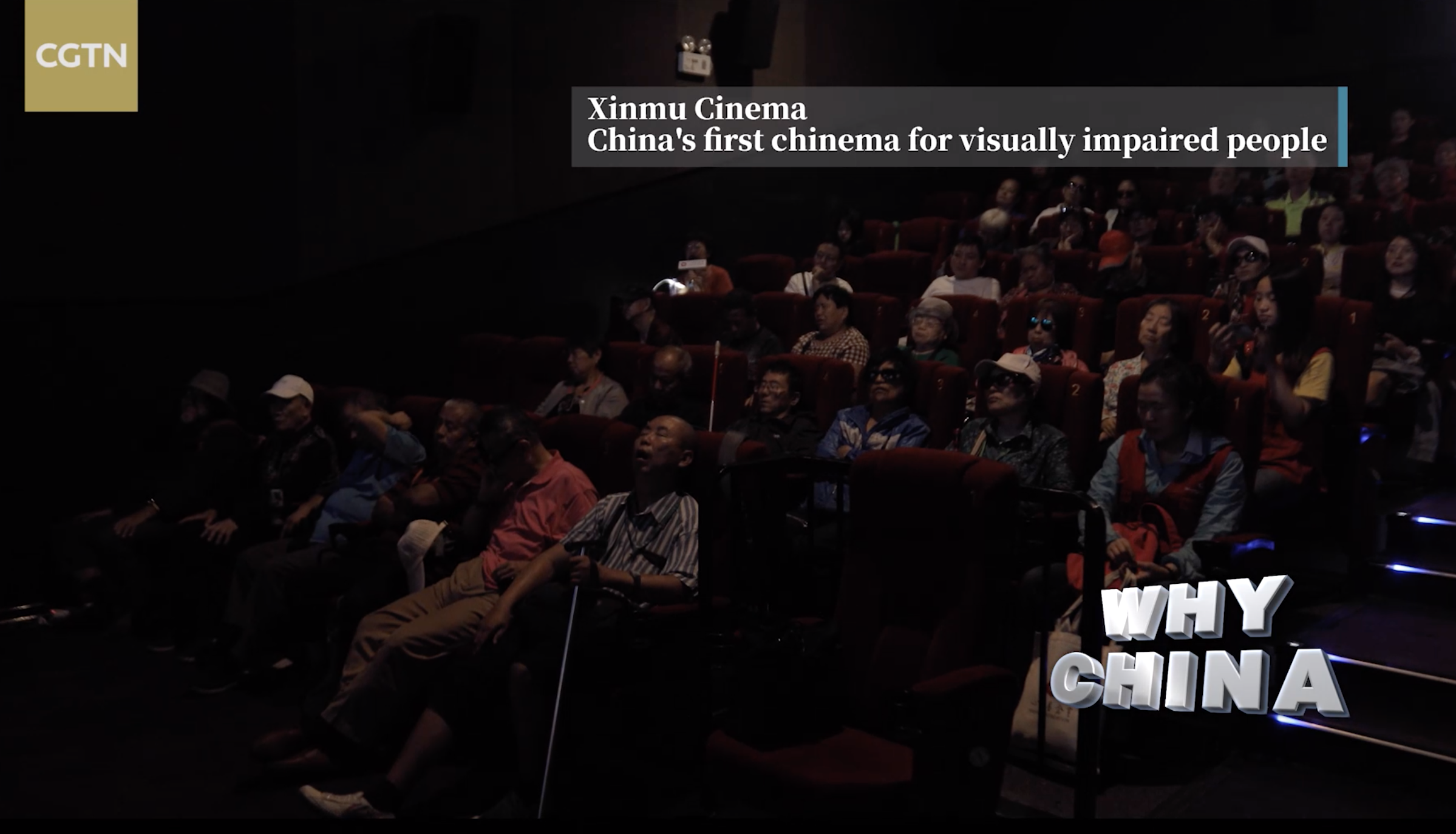 The Chinese Dream of individual happiness and national prosperity is increasingly closer with the desires of people all over the world.

No project represents the alignment between the Chinese Dream and the world's dream better than the Belt and Road Initiative (BRI) — an initiative that aims to help other countries improve their infrastructure and build a trade network. China's investment in BRI countries has exceeded 100 billion U.S. dollars and has generated over 300,000 jobs for locals.

Four goals that the BRI wants to achieve. /CGTN Photo

Four goals that the BRI wants to achieve. /CGTN Photo

For example, the BRI connects the landlocked country of Kazakhstan with northwestern China's Xinjiang Uygur Autonomous Region, which in turn, has dramatically increased the flow of vegetables from Xinjiang to Kazakhstan, especially in the winter when fresh vegetables are scarce in Kazakhstan.

"The prosperity of China contributes to the prosperity of the whole world," said Ross, a senior fellow at Chongyang Institute for Financial Studies. "They don't have to understand what the Chinese Dream is, but they know that they are benefiting from the rapid development of China."

On a more personal level, Ma sees herself and her fellow teachers attaining their Chinese Dream and passing it on to future generations.

"[We] are striving to go forward despite all odds," she said. "I see the possibility of realizing the Chinese Dream. That spirit is passed on to the next generation. We may never know at which point our actions will have an impact that touches upon the lives of others."