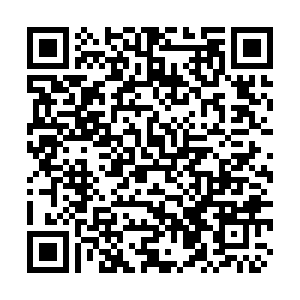 Xi, on behalf of the Chinese government and its people, congratulated Putin on the 70th anniversary of diplomatic ties between the two countries.

The Chinese president reviewed the extraordinary development of the bilateral relations in the past 70 years, saying that the two sides have built their relations on a model of neighborly friendship and win-win cooperation featuring firm mutual trust, strong political support and tremendous development in cooperation in various fields, under his leadership and that of Putin.

‍According to Xi, since China and Russia agreed to upgrade their relations to a comprehensive strategic partnership of coordination for a new era in June, the two countries have enjoyed the highest level of mutual trust, the closest cooperation and huge strategic importance.

He hailed the great contribution two countries have made to national rejuvenation as well as to world peace, stability and development, adding that China-Russia relations share broad and promising prospects.

Xi stressed that China highly values the bilateral relations and is ready to strive for continued progress in China-Russia relations in the new era and the course of building a community of a shared future for mankind with Russia.

Putin, for his part, extended his sincerest congratulations to President Xi for the 70th anniversary of the diplomatic ties between the two countries.

Noting that Russia is the first country to recognize the People's Republic of China, Putin applauded the time-tested relations and the fruitful results two countries have made in their cooperation in the past.

He also hailed the close relations between two countries within multilateral framework including the United Nations, Shanghai Cooperation Organization and BRICS (Brazil, Russia, India, China and South Africa), and the joint efforts made in addressing major regional and international issues.

Putin wished Xi health and success in his work, wished the people of China happiness and expected to continue enhancing bilateral cooperation so that the two sides can contribute more to world security and stability.