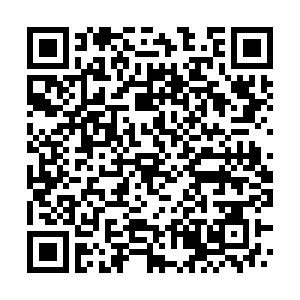 On the day of its 70th birthday, China has once again wowed its people.

This year's military parade was the largest ever, showcasing the country's military strength and national unity.

CGTN sent out its reporters, Li Zhao and Li Jingjing, to Tian'anmen Square. They arrived on the scene at 1 a.m. and watched the parade starting from 10 o'clock, along with thousands of others. 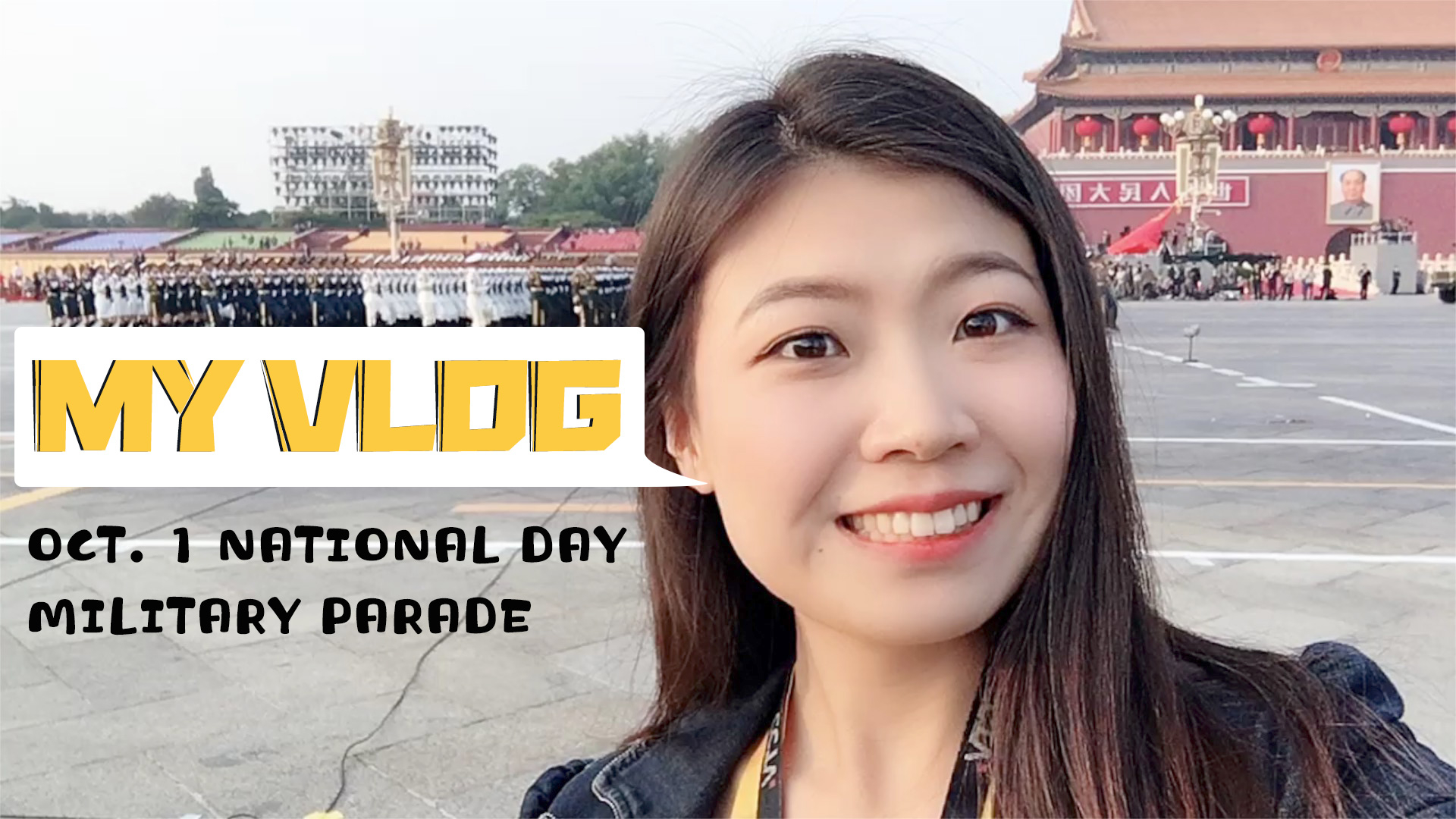 "This is a country that has made remarkable progress over the years," Li said after the grand ceremony.

"China has improved the life of its citizens, reduced poverty by some 80 million people, developed its military might with high-tech armament, and reassured the mission for world peace and stability, while giving credit to those who fight hard—including veterans and national heroes— to make all this possible."

She is extremely honored to be born as a Chinese, noting that "this is a country of hope, unity and prosperity and I am so proud to be a part of it." 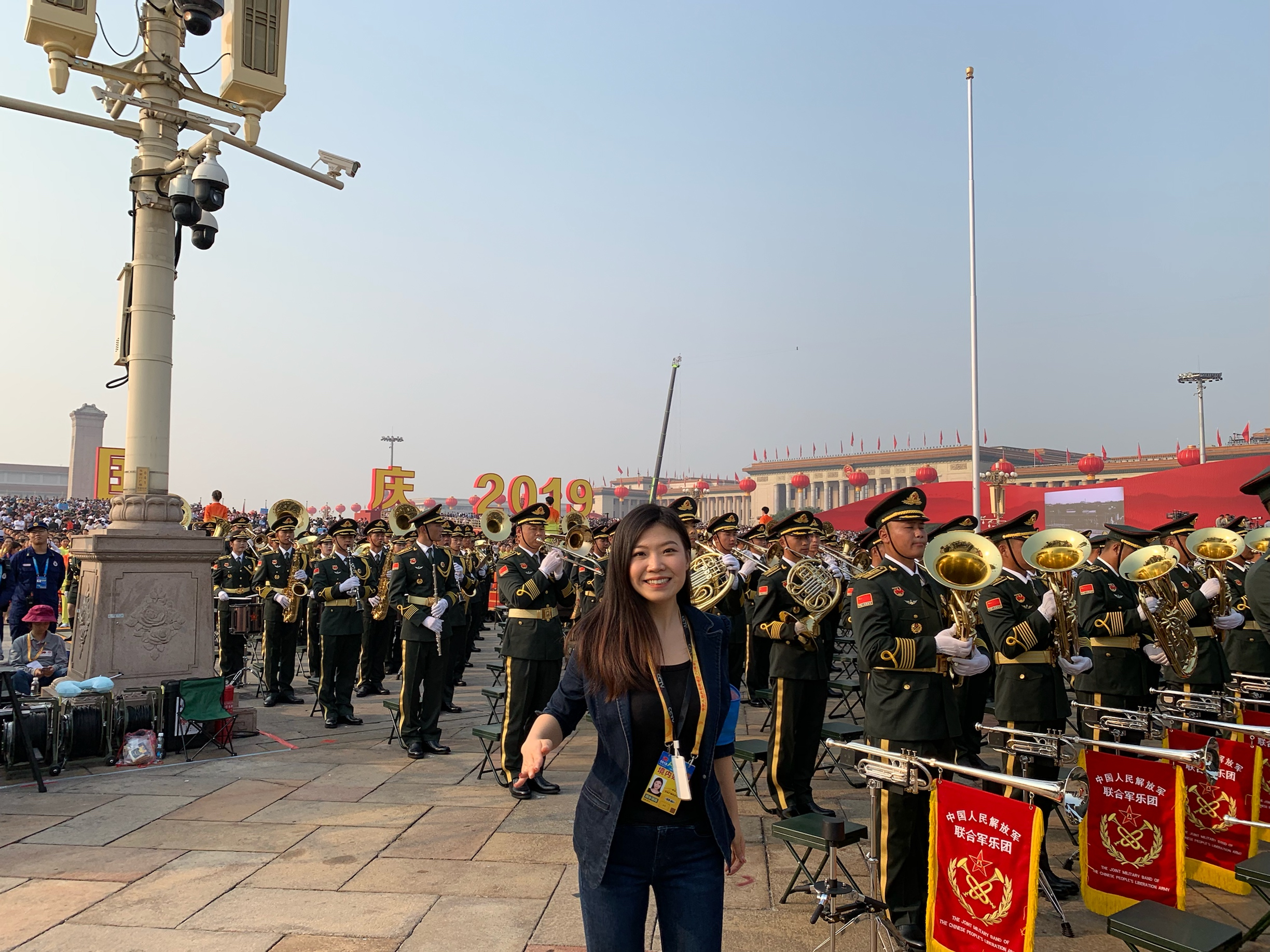 For Li Jingjing, even though she has been to Tian'anmen Square many times already, this is her first time lying down and sleeping on a corner of the Chinese capital's landmark. 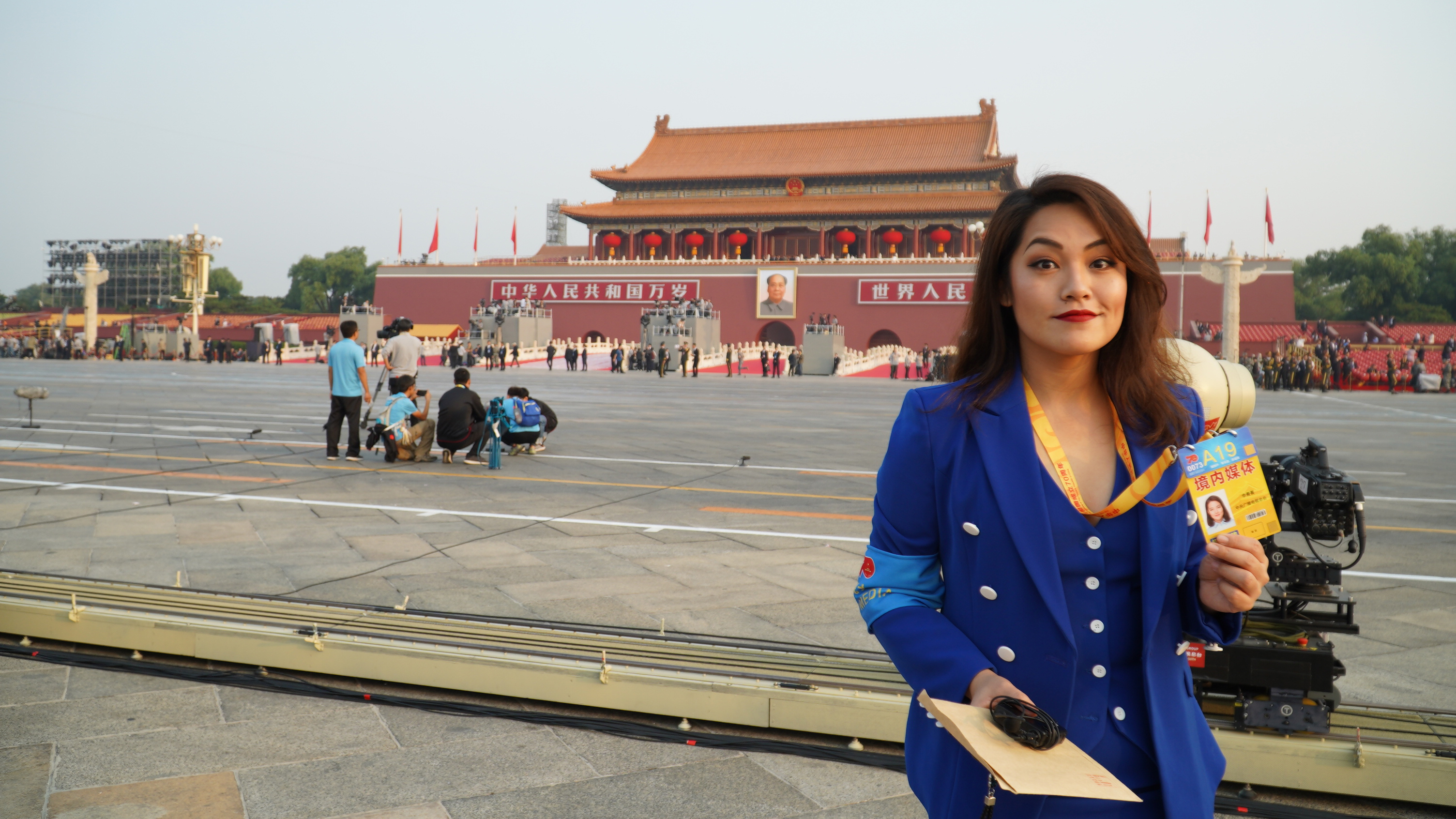 Yet she also recognized people from many other groups from every walk of life who dedicated themselves to the parade.

“The Joint Military Band of The Chinese People's Liberation Army stood and played live music for almost four hours during the parade, and they composed several brand new [pieces of] music this time that stunned audiences across the nation. The chorus made up of 3,000 students from all schools in Beijing rehearsed for months and sang dozens of songs live," she said, deeply touched, after interviewing people from different groups. 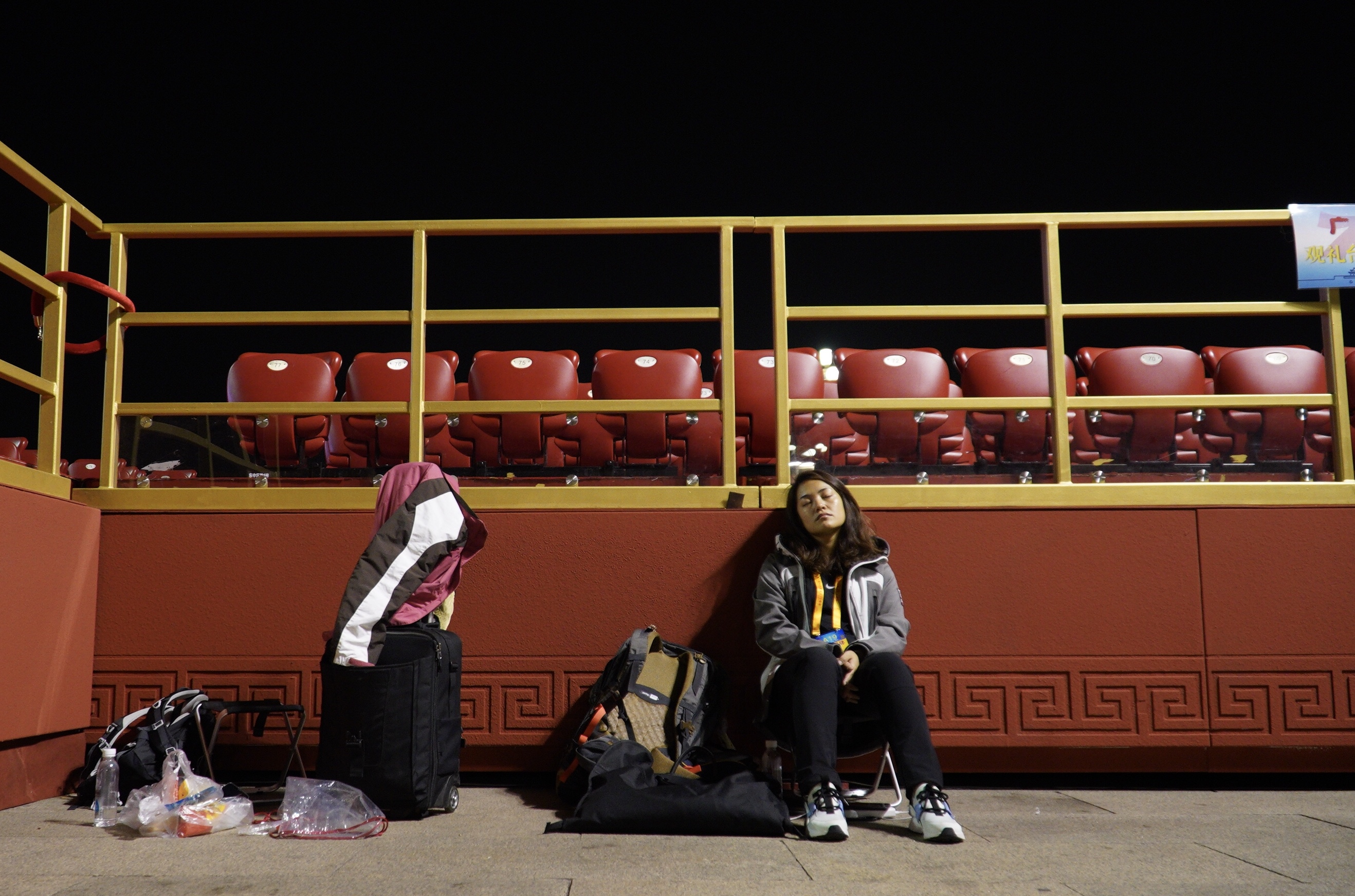 There were also janitors, construction workers, volunteers, and tens of thousands of people at Tian'anmen Square that night, making sure to bring a stunning celebration for the people of this nation.

“Although it's tiring, all of them, together with other Chinese audiences, are sincerely celebrating the development of the country, as well as the changes in their lives,” Li said.