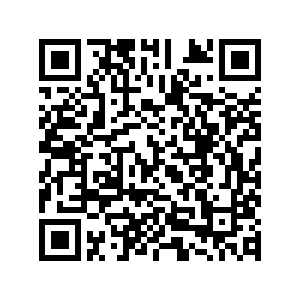 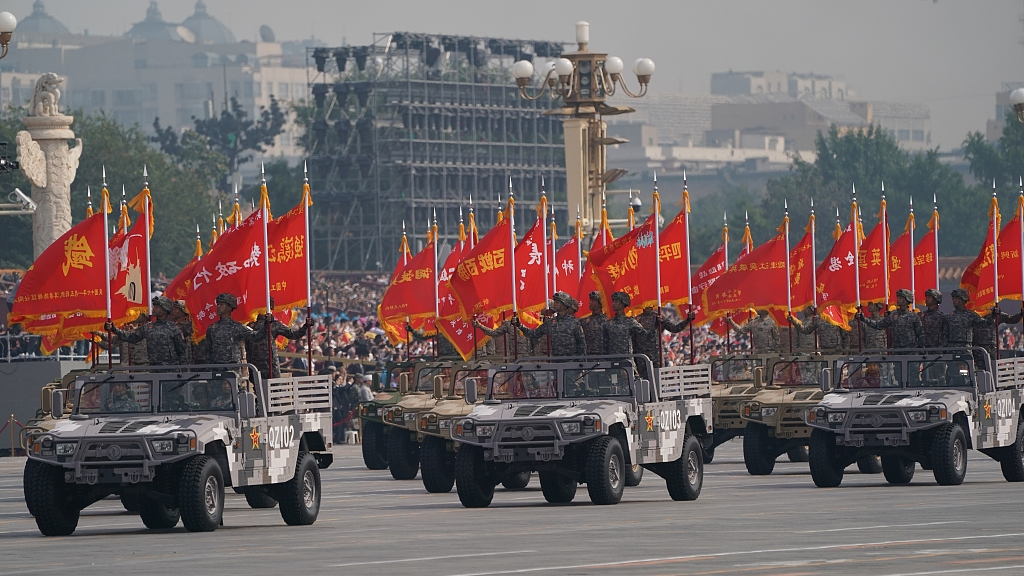 Editor's note: Dr. John Gong is a research fellow at Charhar Institute and professor at the University of International Business and Economics. The article reflects the author's opinions, and not necessarily the views of CGTN.

When President Xi said Tuesday, "No force can shake the status of this great nation" in his speech at a grand rally to mark the 70th founding anniversary of the People's Republic of China, those foreign military attachés in Beijing and their higher-ranking generals back home, unlike those clueless and mindless news editors at the BBC and the CNN, fully understood that this is no mere bluff, as the ensuing military parade exhibited the People's Liberation Army's (PLA) mighty muscles in unabashed terms. It was a clear message that the Chinese nation stands to none when it comes to the defense of her national interests.

The sky may belong to the United States Airforce as U.S. President Donald Trump boasted three months ago at America's own Fourth of July military parade, but certainly not an inch into China's airspace and likely its near peripheries.

When push comes to shove, onward, Chinese soldiers, marching as to war!

Yet, what the military parade revealed is not so much about YJ or DF missiles, J-10 or J-20 fighter jets, or other spectacular PLA defense capabilities China has developed in the past 70 years, but more about the true creed withstanding the backbone of the great Chinese civilization – the resilience, the enduring spirit, and the unwavering belief that we shall always overcome have made this nation and its people not only exceptional but also exclusively exceptional in the sense of the world's only surviving civilization in the six-thousand years of human history.

Today the United States talks about strategic competition with China where it makes sense and opposing China when that need arises, as Randall Schriver, the assistant defense secretary for Indo-Pacific security affairs, put it on Tuesday while commenting on China's military parade at a Brookings Institution event in Washington, D.C. 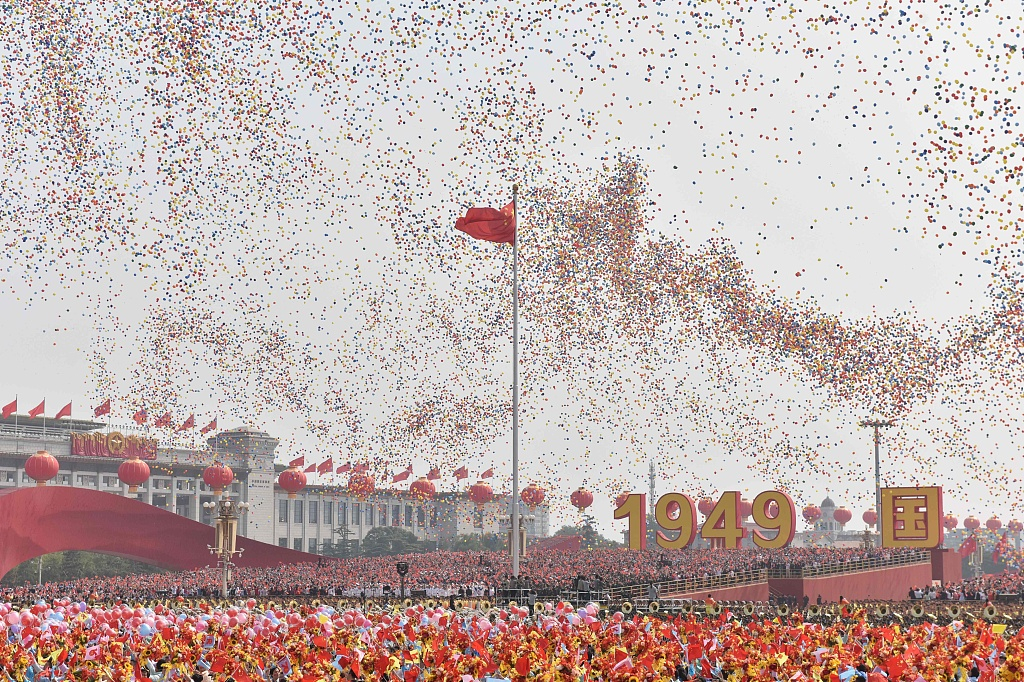 Balloons fly past the national flag at the end of a military parade in Tian'anmen Square in Beijing, October 1, 2019. /VCG Photo

Balloons fly past the national flag at the end of a military parade in Tian'anmen Square in Beijing, October 1, 2019. /VCG Photo

But we have seen enough competition throughout our history that we have long gotten used to the American notion of "competition is not a four-letter word," according to Matt Pottinger, the newly appointed U.S. deputy national security advisor. Before getting into the nitty-gritty of various aspects of economic and military comparisons, it might be a good idea to put this much-touted great strategic competition into its historical context. Competition is certainly not new to China. About 5,000 years ago, when the Egyptians were battling the Great Flood, we were also battling the Great Flood.

About 3,000 years ago, when the Greek city-states influenced their world with great philosophies, we also gave birth to Daoism, Monism and Confucianism in our Spring and Autumn period that influenced the greater East Asian region for centuries to come.

About 1,000 years ago, when the Arabs ventured into central Asia, we held them at bay at the banks of Talas River where the borders of the two great empires were stabilized.

Throughout history, competition is never far away from the Chinese nation. Today, it is the United States sitting at the other end of the table. Our competitors may have come and gone in the past. Yet, history has never failed the Chinese nation of its rejuvenation – we have always remained at that table of competition in good times and in bad times, merely treading where the saints have trod before.

But of course, that doesn't mean that that perennial seat at that great table of competition comes easily. Tuesday's display of military gadgets is just one example of how much hard work and sweat are behind them to catch up with what President Trump describes his "beautiful weapons" in the United States.

But our concept of competition goes well beyond merely fixating on weapons as our history demonstrates. A a peaceful people, we believe in making a better life for ourselves first as opposed to dominating others or seeking a sphere of influence, which is another reason, a reason that many politicians in Washington do not understand, why we have been able to maintain that seat of competition for thousands of years so far.