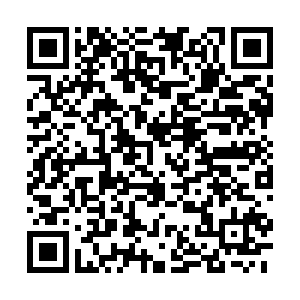 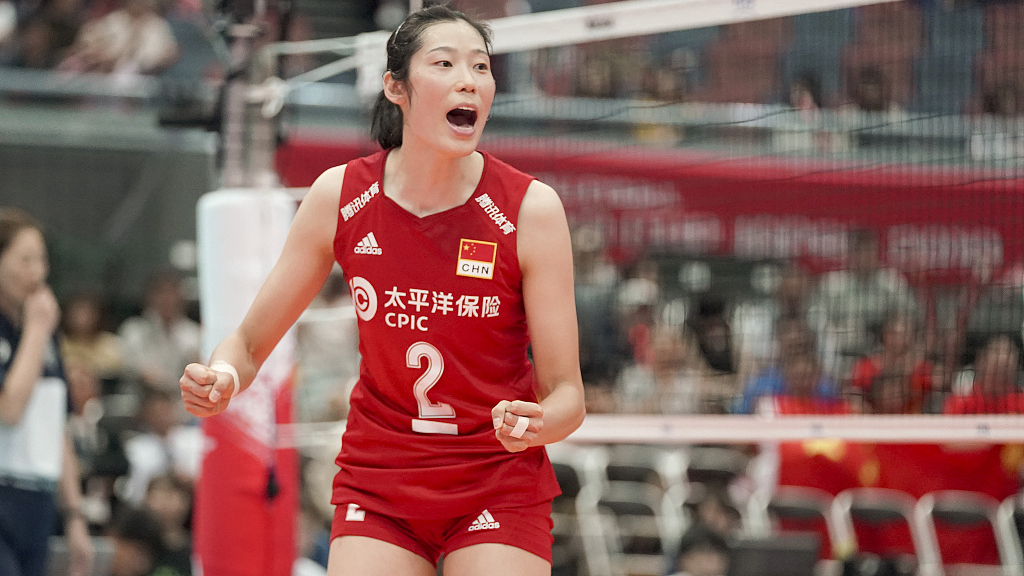 Zhu said everything is going well in 2019 as China have won the ticket to 2020 Tokyo Olympics and successfully won the FIVB Women's World Cup last week.

"We still need to achieve more goals. For me, Tianjin is the next stop. I hope to gain something after hard work," Zhu said.

As a star spiker among the world volleyball players, Zhu's whereabouts has gained much attention, since she's parted ways with Turkish club VakifBank Istanbul in May.

Chen Youquan, coach of the club, said Zhu's joining can enhance the strength of the club and will help young players improve their abilities.

"Our club is not only eager to achieve better performance in the league, but also to make a breakthrough in the FIVB Volleyball Women's Club World Championship." Chen said.