The light guardians in charge of Beijing's central avenue
CGTN 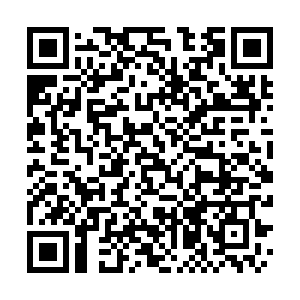 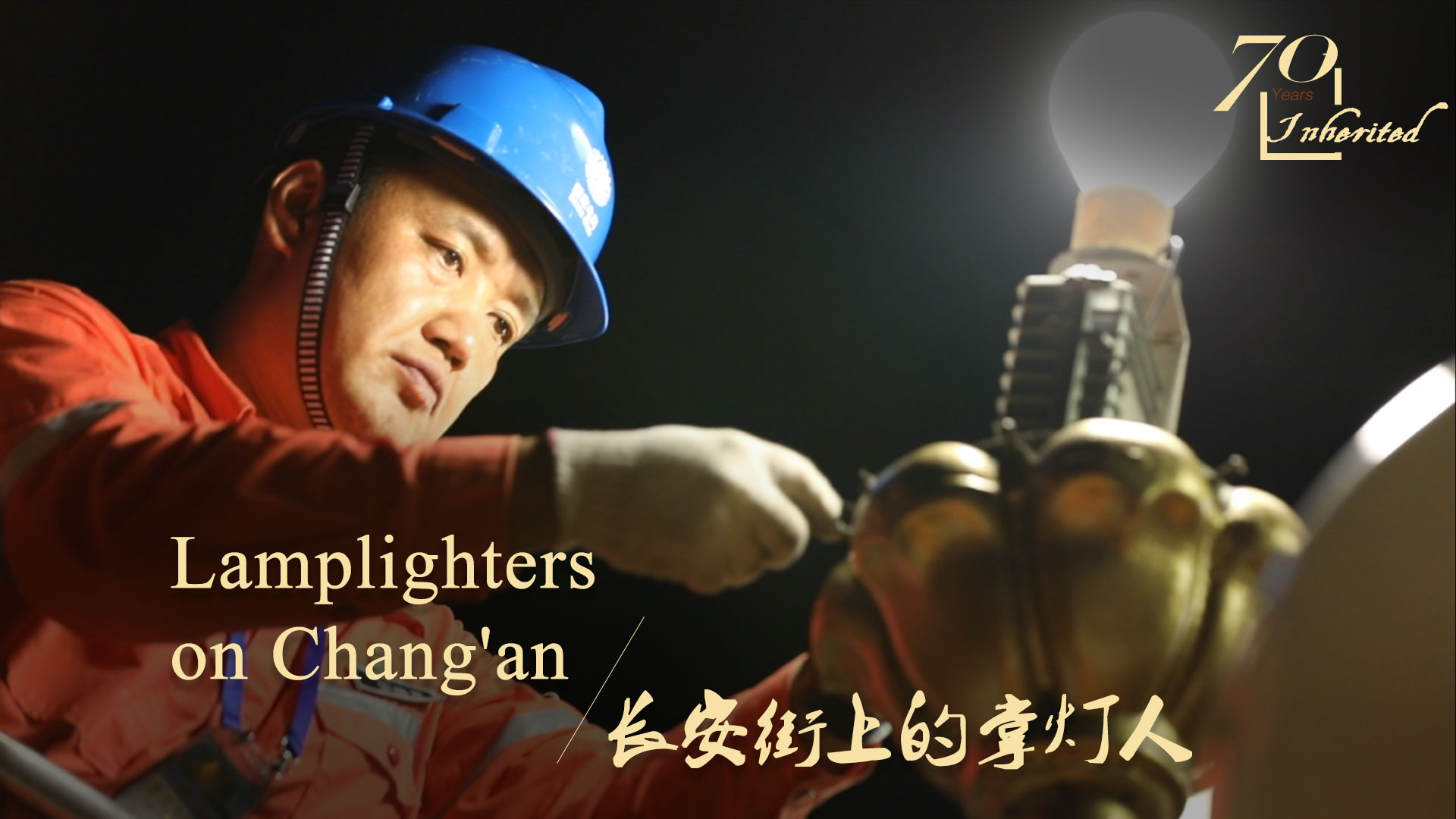 Running through the heart of Beijing, Chang'an Avenue is an arterial road connecting Dongcheng and Xicheng districts. Because of its long history and important geographical position, Chang'an  Avenue is considered the most important street in China where the annual National Day parade is held.

Along the avenue and around the Tian'anmen Square are 253 ornamental lights. These lights were built to celebrate the 10th anniversary of the founding of new China. And they were erected before National Day in 1959. Sixty years later, they still stand intact.

There are two kinds of ornamental lights: the lotus lights and the cotton boll lights. The features of these lights symbolize people's support for the CPC Central Committee. "Former premier Zhou Enlai chose these lights from various alternatives," says Song Xiaolong, a light maintainer. 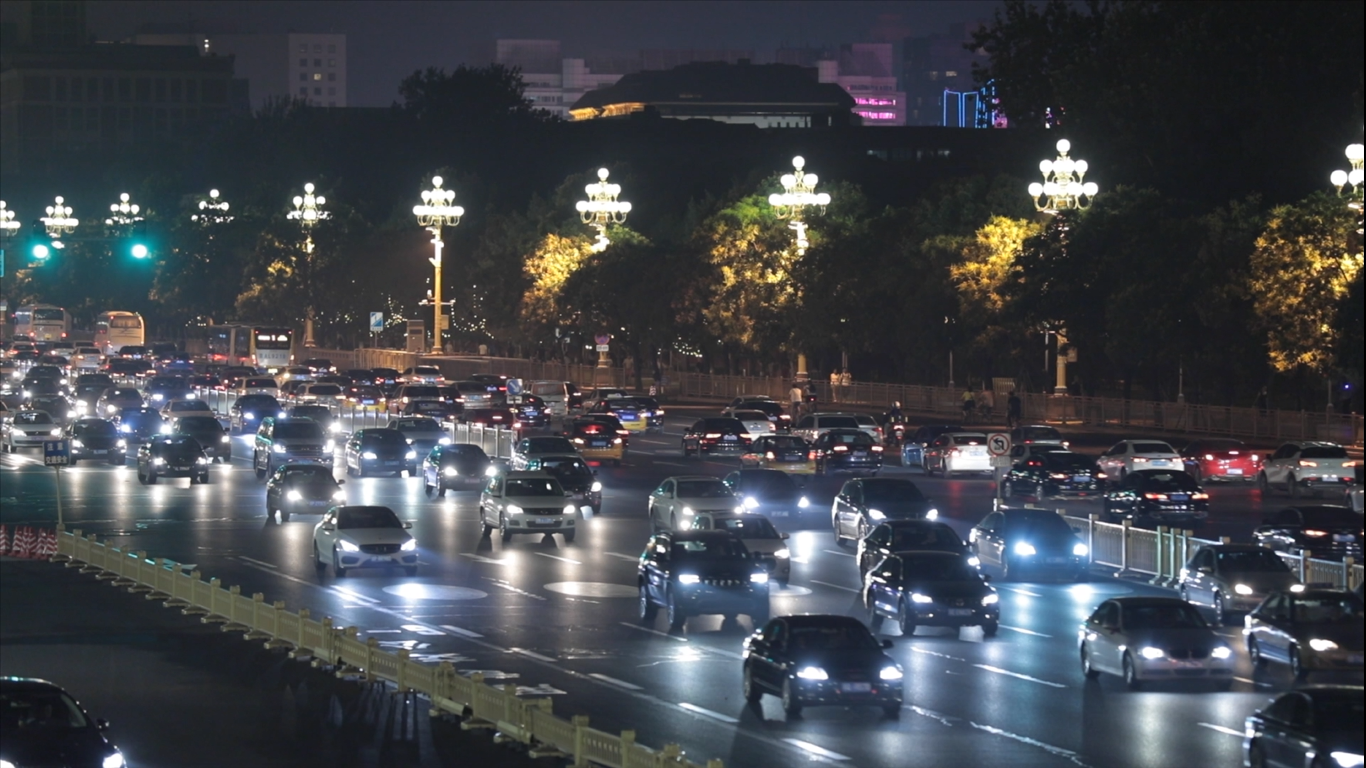 Three generations in Song's family have participated in the cleaning and overhaul of the lights. Song's grandpa is Song Zhiling. In the past, due to the economic and technological underdevelopment, the maintenance of the lights was done manually. Song Zhiling used to go to work very early by bike and came home at midnight. 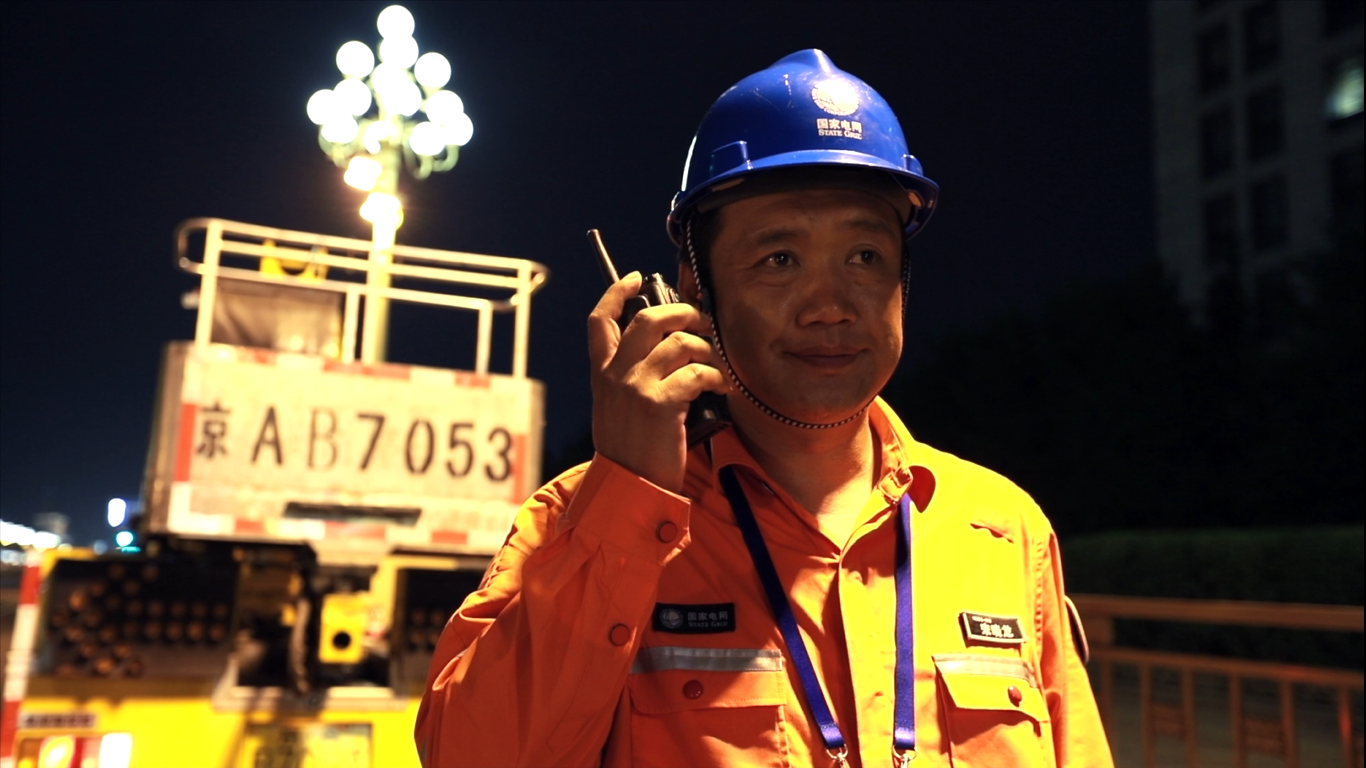 Song Xiaolong is one of the light guardians on Chang'an Avenue. /CGTN Photo

Song Xiaolong is one of the light guardians on Chang'an Avenue. /CGTN Photo

Influenced by the grandpa, Song Xiaolong's father, Song Chunsheng also took on the same job on Beijing's street lighting team. He is responsible for the lights' cleaning and overhaul, just as his father and grandpa were. In 1976, the first maintenance truck came into service. It was just a modified vehicle with a wooden shelf. The work efficiency had not yet improved. 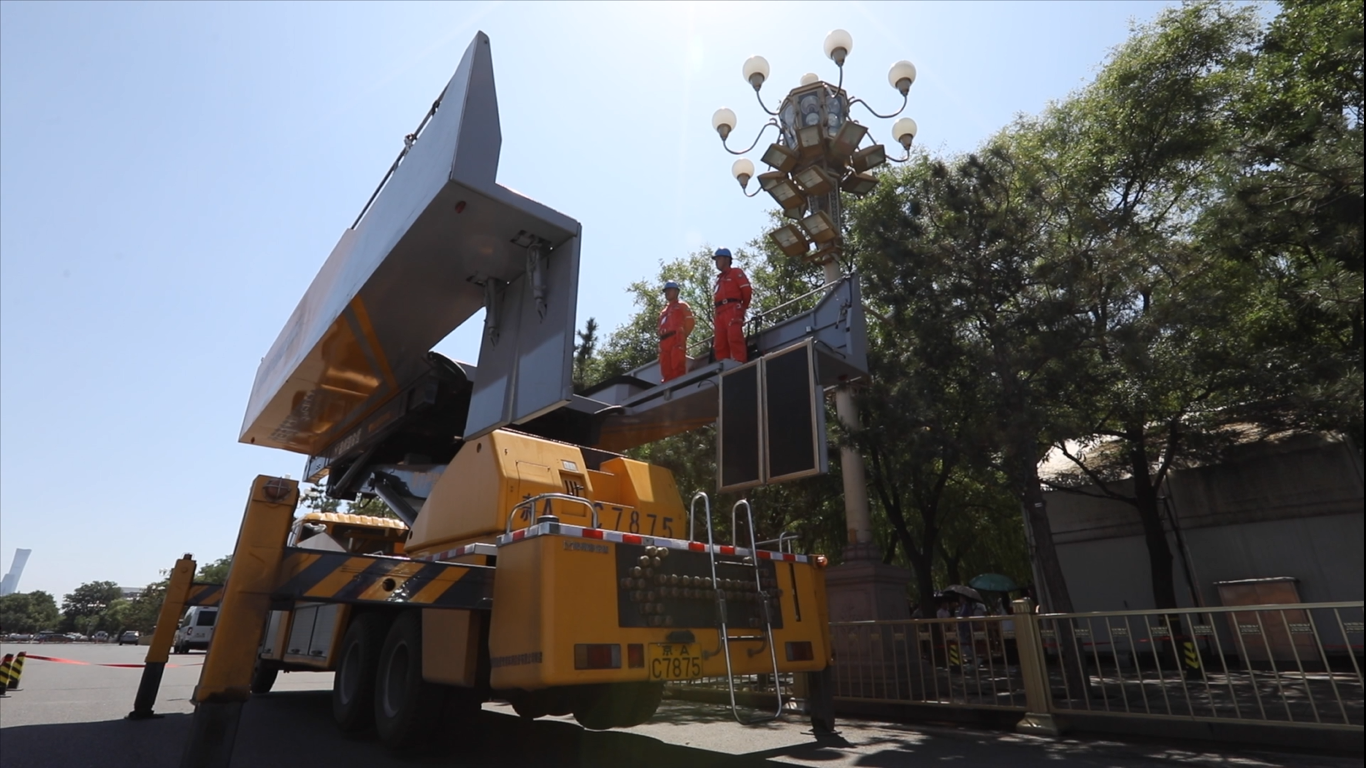 In Song Xiaolong's memory, his father was always busy at work and had little time to be with his family. On National Day and many other festivals, he worked overtime even more than usual. He always had a passion for his job.

In 2004, Song Xiaolong also became a light guardian. However, the inner structure of the lights has changed a lot. 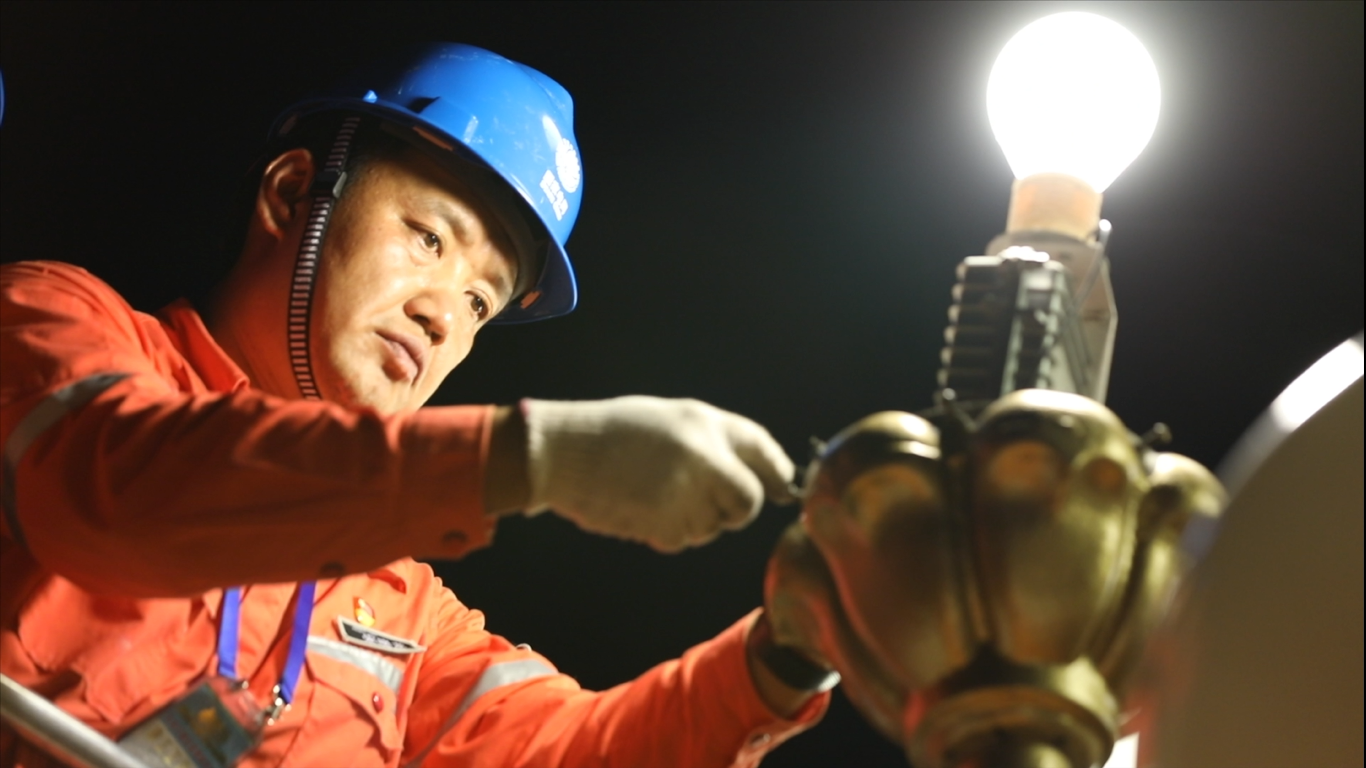 Song Xiaolong is cleaning and overhauling the light. /CGTN Photo

Song Xiaolong is cleaning and overhauling the light. /CGTN Photo

With the development of science and technology, there is now a monitoring system that could check the lights automatically every few seconds. Thus, they don't have to check them manually anymore. At the same time, the maintenance trucks are being updated. 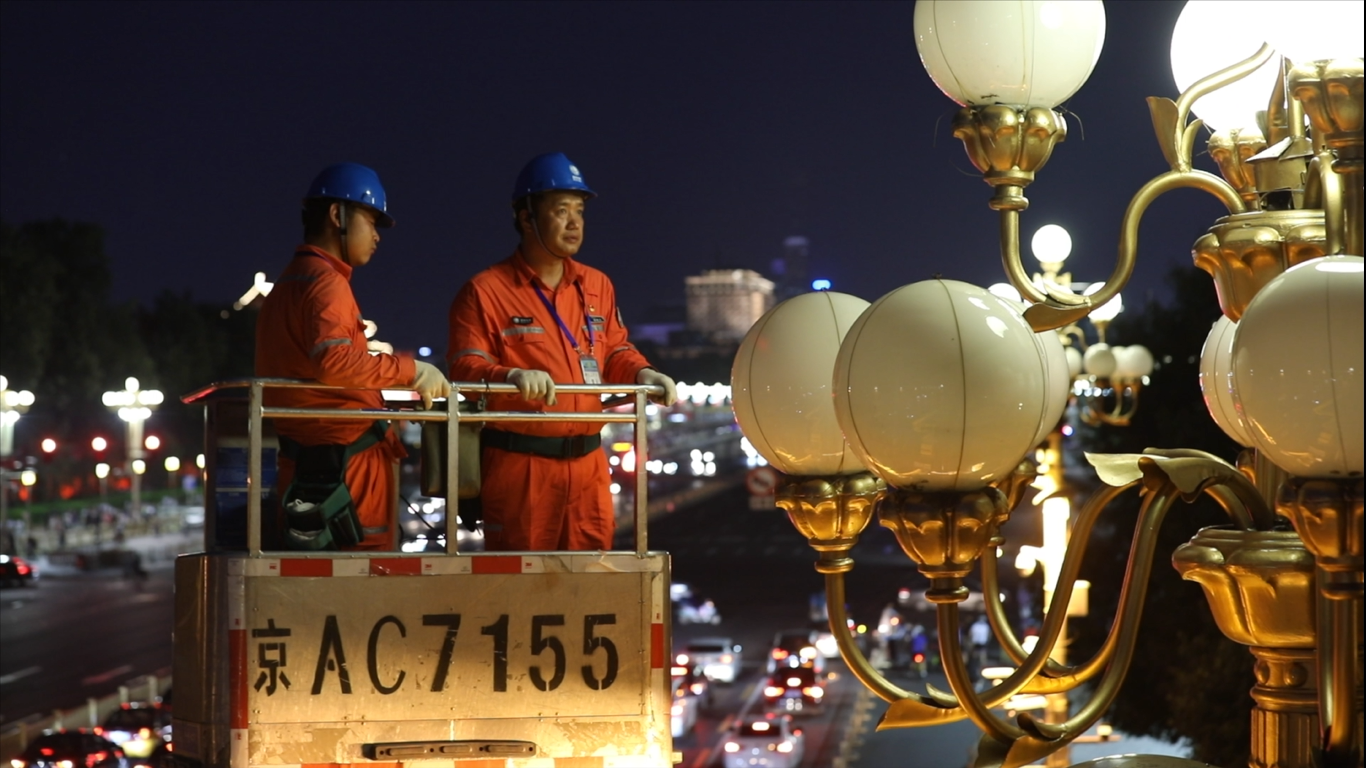 The platform on the maintenance truck could send workers to the source light directly. /CGTN Photo

The platform on the maintenance truck could send workers to the source light directly. /CGTN Photo

"For other people, the lights on Chang'an  Avenue are a sacred badge. But for our family, it is more like an old friend," says Song. Together with the ornamental lights, Song's family has witnessed the huge development of Beijing. For decades, they have been the committed light guardians on the Chang'an  Avenue.