'My People, My Country': The patriotism of nobodies
Wang Xinyan 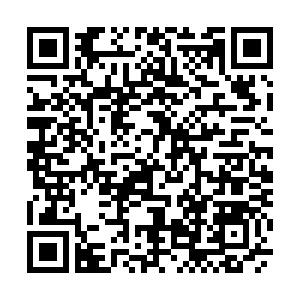 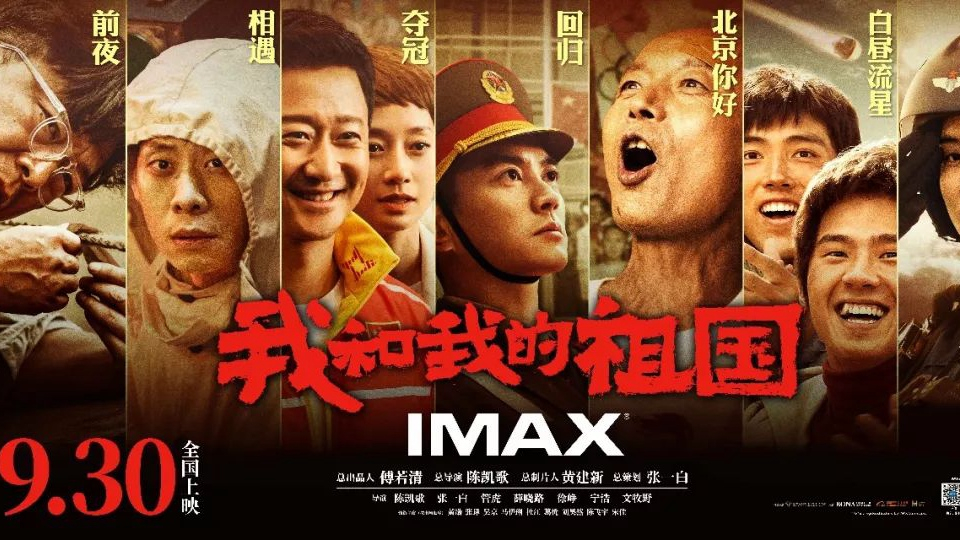 Editor's Note: Wang Xinyan is an opinion editor with CGTN Digital. The article reflects the author's opinions, and not necessarily the views of CGTN.

Patriotism is not an easy theme to portray in Chinese film industry, but the film "My People, My Country" released on October 1 to mark the 70th anniversary of the founding of People's Republic of China represented a shot in the arm for China's struggling film industry with 284 million yuan (40.15 million U.S. dollars) gross on its first day.

"I didn't expect that my favorite movie on National Day would be 'My People, My Country'. All the stories in the film are about what ordinary people do for the country and why they do that, showing the close relationship between citizens and the country – it seems that the concept of a country is so big while a citizen is too small, but they can't exist without each other," wrote a netizen named Feitian on Chinese twitter-like platform Weibo.

Feitian is not alone among those who speak highly of the movie after watching it. The box office tells all. According to Maoyan, China's biggest movie ticketing app, as of the end of October 2, the box office of this movie had reached over 1.31 billion yuan(about 180 million U.S. dollars ).

It has to be said that in China, the ideological-related movies are usually dull because movie directors need to depict the theme, the characters in the films are often rigid for lacking vitality, and therefore, it is difficult for such genre of films to attract audiences. However, "My People, My Country" proved to be an exception. It became an instant hit on Chinese social media after it was released, and many factors contribute to its success. 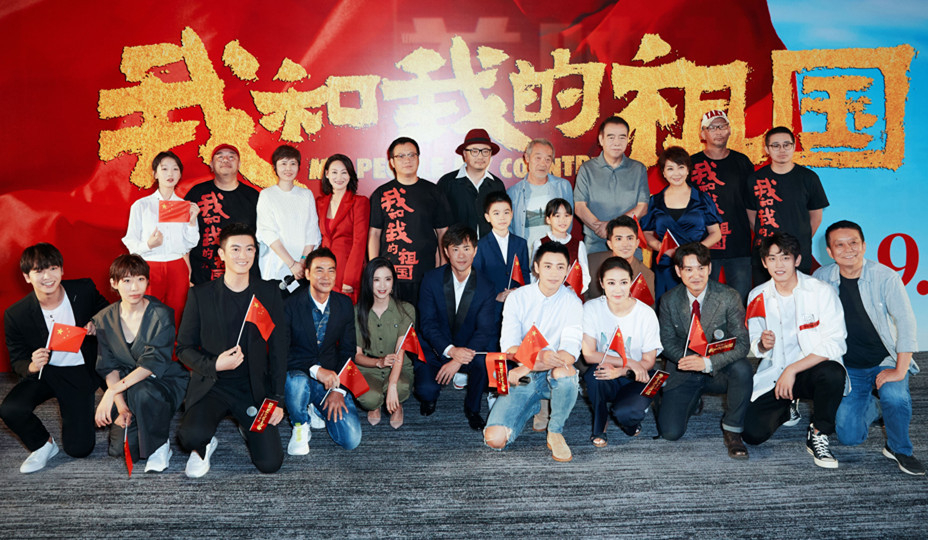 Directors and cast members pose for a group photo at the premiere of "My People, My Country" held in Beijing, Sept. 28, 2019. /Photo courtesy of Bravo Entertainment.

Directors and cast members pose for a group photo at the premiere of "My People, My Country" held in Beijing, Sept. 28, 2019. /Photo courtesy of Bravo Entertainment.

Filmed by seven directors, the movie consists of 7 separate stories, which are based on 7 memorial moments since the foundation of the PRC, such as China's first atomic bomb explosion in 1964, the handover of Hongkong in 1997, and the Beijing Olympics held in Beijing in 2008, all of which have thrown light on ordinary people who have witnessed China's development in last 70 years.

Meanwhile, the film was released on the eve of National Day, when all the Chinese people are going to celebrate the 70th birthday of their motherland and patriotism among the Chinese people has reached a peak. Instead of focusing on big heroes, the film is inked on the "I" as a living individual. By portraying personal experiences of the ordinary Chinese people, it retells the massive progress of the times, making the individuals proud of being a witness and participant of history.

Chen Kaige, director of The Guiding Star episode, said at the premiere that "our country has a vast land, but our focus (films) should not only on the developed areas in the east but also on those areas that are temporarily left behind. If a person encounters a historical opportunity to be changed, the inspiring power generated is unbelievable."

In addition to the movie's patriotic contents and the releasing time, the appeal of stars performing in the film also contributes to its strong box office. For instance, Both Ge You(Hello, Beijing) and Huang Bo(The Eve) are well-known comedians and actors in China, Chen Kaige(The Guiding Star), Xu Zheng and Wu Jing (The Champion）are top directors in China's film industry, while both Liu Haoran and Chen Feiyu (a pair of feral brothers in The Guiding Star) have attracted a large number of post-90s audiences. 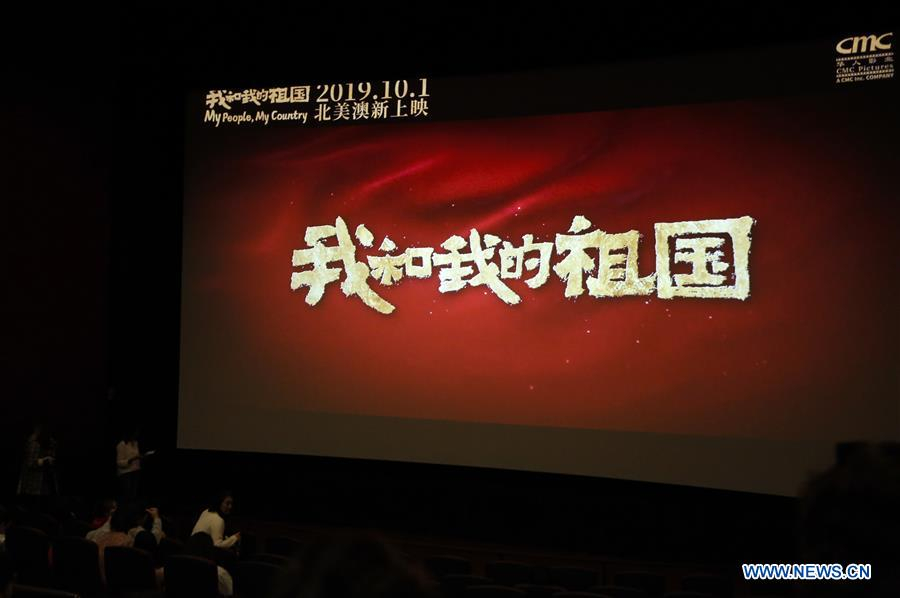 Audience prepare to watch the movie "My People, My Country" during its premiere in Los Angeles, the United States, Sept. 30, 2019. /Xinhua Photo

Audience prepare to watch the movie "My People, My Country" during its premiere in Los Angeles, the United States, Sept. 30, 2019. /Xinhua Photo

Besides, before the premiere of the film, the MV version of its theme song, sung by Chinese singer Faye Wong, had gone viral on social media, making the film famous even before it was released.

Although patriotic films have shown strong momentum on this year's National Day holidays, the other side of the coin is that China's film industry is actually experiencing a chill in 2019 for the declining capital investment, the delays of state licensing, as well as a national crackdown on tax evasion.

According to Maoyan, from January to May this year, the Chinese film box office (excluding service fees) totaled 24.94 billion yuan (348.88 million U.S. dollars), down 6.35 percent year-on-year. In terms of viewing times, the number of people watching movies from January to May was only 689 million times, a decrease of about 100 million times compared with the same period in 2018.

Many experts believe that this dilemma is related to a large number of film and television companies' excessive pursuit of "flow" and the one-sided quest for commercial benefits. With the increasing demand for investment returns and the growing size of individual investment in film and television projects, the market has placed higher demands on the industrialization of film. Therefore, it is imperative to squeeze out the bubble in the film industry and focus on how to portray a good story.