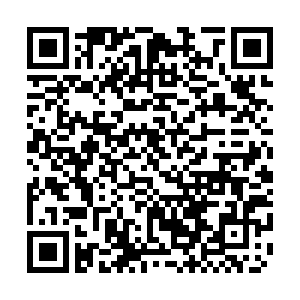 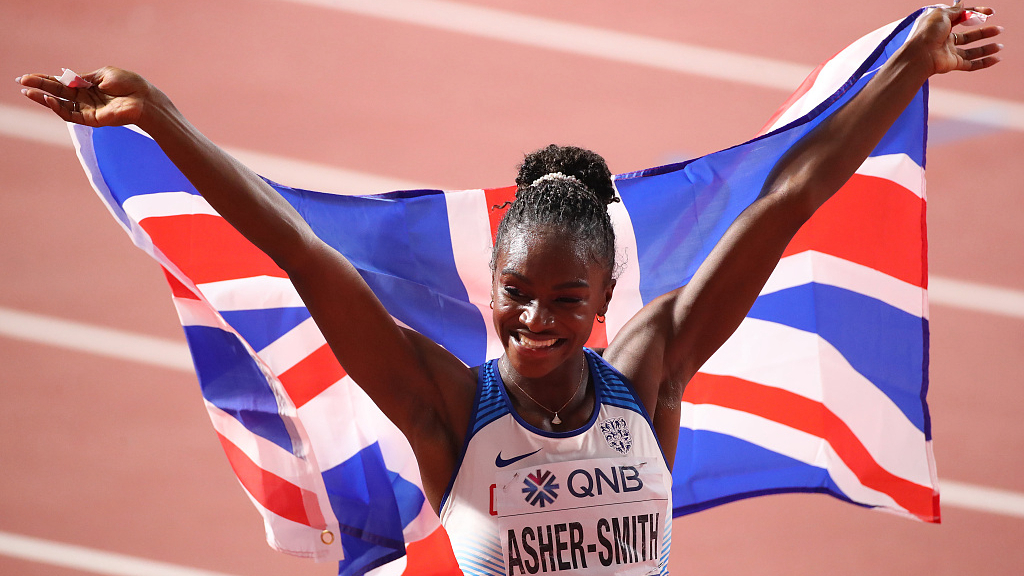 Dina Asher-Smith seized her golden opportunity to win the world championship 200 meters on Wednesday and become the first British woman to claim a global sprint title.

Asher-Smith, the silver medalist in the 100m, dominated a 200m field depleted by injuries and withdrawals to claim gold in 21.88 seconds at the Khalifa Stadium.

The 23-year-old becomes the first British woman in World Championship history to win either a 100m or 200m gold.

"I don't know what to say, I don't think it's properly sunk in," Asher-Smith said.

"I woke up today thinking 'this is it. This is the moment you did all your work for'.  I'm lost for words. I dream of this and now it's real."

The once mighty United States, who had been a non-factor in the women's sprints in Doha, also benefited from the scratches as Brittany Brown grabbed the silver in 22.22.

Switzerland's Mujinga Kambundji completed the podium by grabbing bronze in 22.51.

The fight for medals was blown wide open when some of sprinting's biggest names withdrew during the earlier rounds.

The race was missing the reigning world and Olympic champions in Dutchwoman Dafne Schippers and Jamaica's Elaine Thompson who withdrew due to injuries.

Shaunae Miller-Uibo of Bahamas, owner of the fastest time this season, elected to race the 400m only due to scheduling issues.

The world 100m champion Shelly-Ann Fraser-Pryce and bronze medalist Marie-Josee Ta Lou scratched because of soreness from earlier races while Nigeria's Blessing Okagbare, who had run the third fastest time this season, was disqualified in her heat. 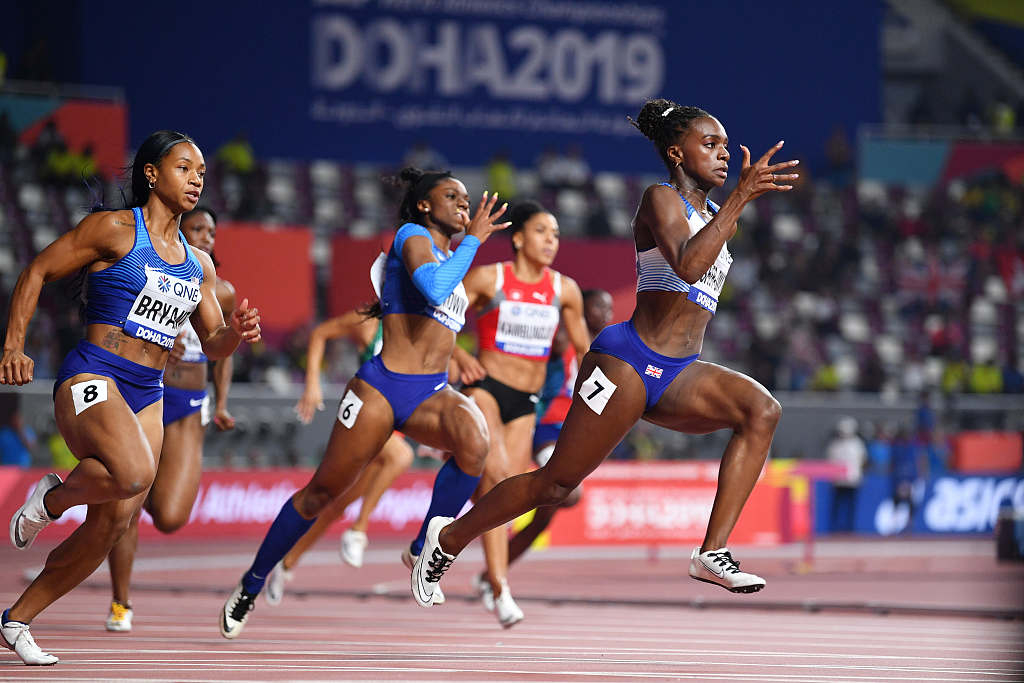 None of that mattered to Asher-Smith who was focused on making history, the 23-year-old blasting out of the blocks and in command coming off the bend before cruising to victory.

"I made sure that I remained focused,"said Asher-Smith. "It's very easy to come here, to be in great shape but to lose focus over something very silly like getting caught up in the moment.

"Whenever I finish a championship, I always want to be able to look back and say I absolutely gave everything that I could have."

The victory doubled Britain's medal tally at the championships to two, both coming from Asher-Smith.

But the last few days of the competition could bring more gold for Britain with Katarina Johnson-Thompson taking a 96-point lead into the second day of the heptathlon.

Asher-Smith could also add to her haul in the 4x100m relay.

"I've got to relax and rest," she said. "Maybe I'll have a little cake. There are nice cakes in our hotel. Maybe a piece and a chocolate Bounty too."