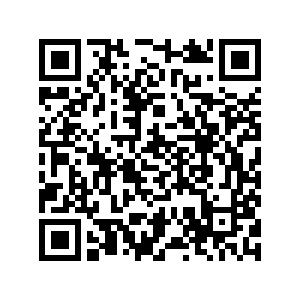 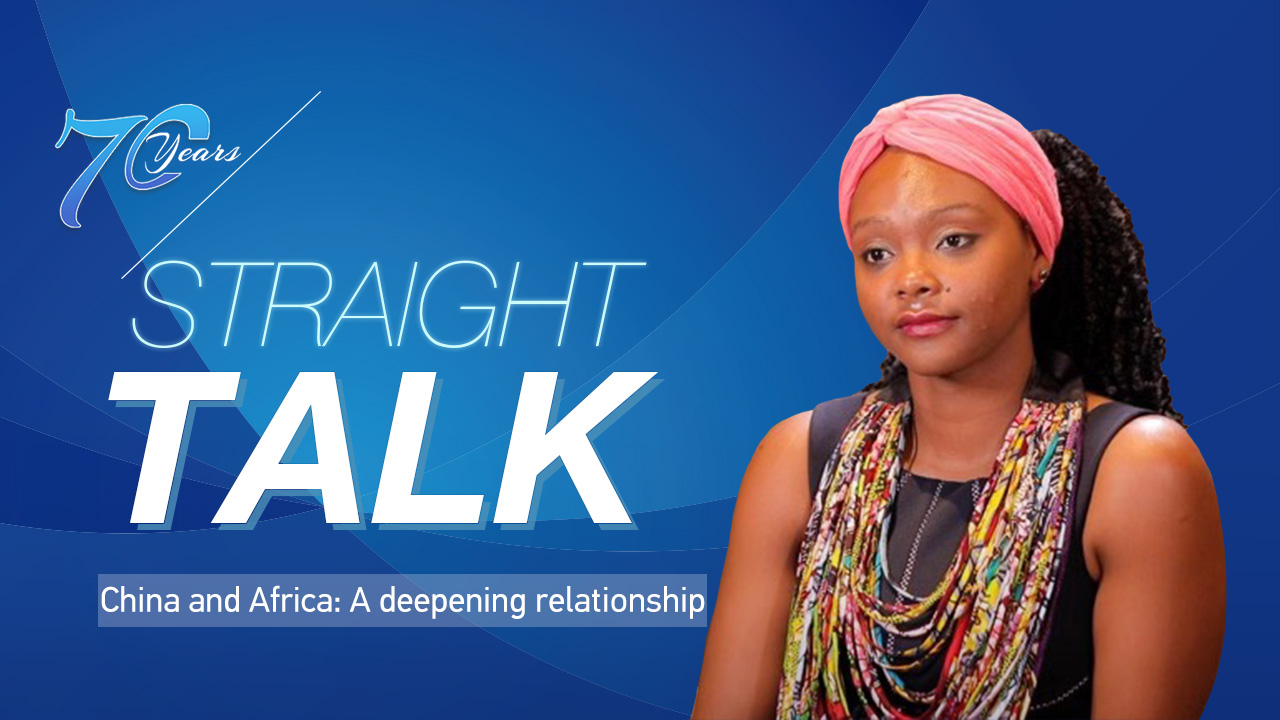 Editor's note: To mark the PRC's 70th founding anniversary, our series "Straight Talk" invited experts to discuss how China's diplomacy has evolved in the last seven decades. In the ninth episode, Zahra Baitie, co-founder of Kente & Silk, and Africa-China Analyst, shared her insight on the China-Africa relations. The video reflects the expert's opinions, and not necessarily the views of CGTN.

CGTN: What is the historical significance of China-Africa relations?

Baitie: Our relations with China go back decades. In the 50s, there was a sense that African countries were part of this third world and the new order that was fighting against colonialism. And we shared a similar history with China, which had also fought against imperialism. And this shared history, this shared sense of struggle meant that even from those very early days, there was a sense of solidarity. There was a sense that we could support one another to achieve our development goals and achieve status on the international stage.

You had Chinese medical workers going into Africa. You have the often cited Tazara Railway where Chinese labors helped to refurbish the Tazara Railway and helped to lay this very important piece of infrastructure that supported Tanzanian and Zambian development.

CGTN: What are the new dynamics in China-Africa cooperation?

Baitie: For me, what's exciting is that we're seeing a pivot. We're seeing not just state-organized engagement but you're seeing more and more private firms especially technology firms like Huawei, Transsion (Chuanyin), going into Africa, investing into Africa. You've seen manufacturing firms set up in places like Ethiopia, creating jobs; you're seeing technology transfer, there's a lot of room for improvement without doubt.

You're also seeing young Chinese people increasingly going to Africa travelling in the continent, working in startups, setting up their own firms and so for me that's exciting. Similarly, Africans here in China are no longer just students – you have Africans setting up businesses in places like Yiwu, Guangzhou, here in Beijing and creating really thriving communities and so we've seen an evolution in this relationship.

CGTN: What has China's growth meant for African countries?

CGTN: What can BRI bring for African countries?

Baitie: The Belt and Road Initiative (BRI), I believe provides a very exciting opportunity for African countries to attract Chinese financing into infrastructure development in order to support manufacturing in order to support intercontinental trade.

Now the African development bank has estimated that Africa has around 170 billion in deficit in infrastructure. There's a need for power plants, roads, transportation networks and the Belt and Road Initiative provides us an opportunity to address some of this gap.

CGTN: How would you respond to the concern that BRI projects are overburdening African countries with debt?

Baitie: When it comes to the issue of debt diplomacy. Of course, we don't want any country to be overly burdened by debt. However, I think it's false to think that China is providing loans with the intention or part of the strategic plan to seize assets. Deborah Brautigam, who is a leading professor and researcher on China-Africa relations, the head of the John Hopkins China-Africa Institute published a paper where she had studied over 3,000 cases to see – does this debt diplomacy narrative actually bear out? And the truth is that it doesn't. China is not using loans in order to seize assets.

The question is not one of just debt, but is  – are the loans that are being taken being used wisely? Are they being used in a way that can help countries grow? And I think the onus is actually on the African government to ensure that these loans are properly structured are properly financed. So when we use the term "debt diplomacy," I think that narrative is one that does not bear the support from the fact.