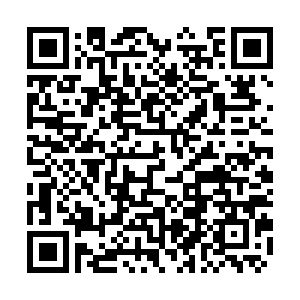 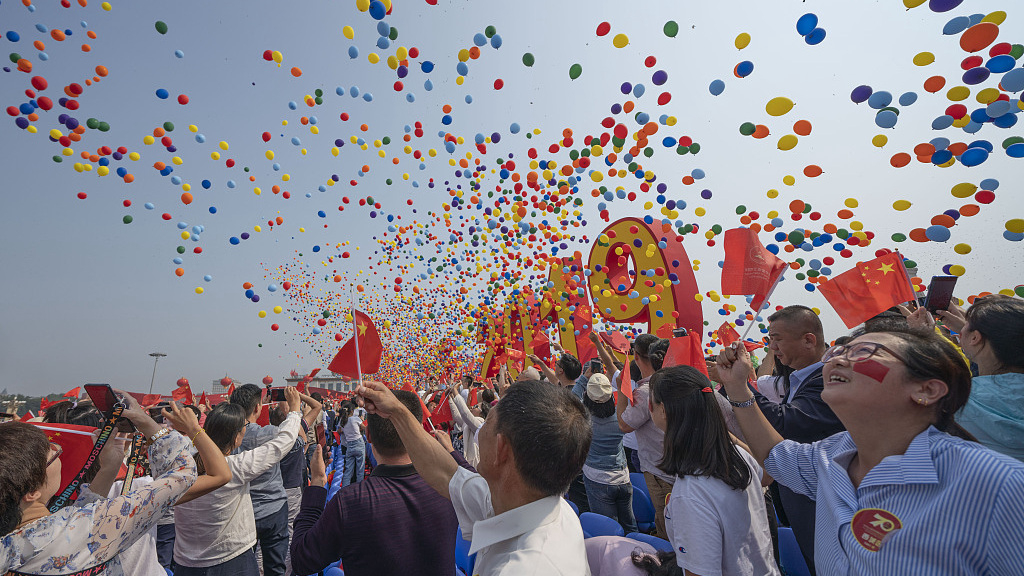 Editor's note: Aaron Zou is a California-based PhD. student specializing in media and cultural studies. The article reflects the author's opinions and not necessarily the views of CGTN.

The 70th anniversary of the founding of the People's Republic of China is a moment of celebration; it also provides us with an opportunity to look back in history and anticipate the future.

A lot has taken place during the past 70 years. It goes without saying that people's standard of living has been greatly elevated, with urbanization developing at a fast pace. Accordingly, people's lifestyles and preferences have changed.

One of the major shifts in people's preferred way of life has to do with their career choices. China's digital boom has boosted the information, entertainment, and service industries, and created opportunities for e-commerce.

In the postindustrial era, labor forces become more flexible, fluid and mobile. There emerge more possibilities for career and life choices, in terms of where to work, how to live and how to invent one's own narrative of the self.

Compared with their parents' generations, they don't have many precedents to refer to when exploring uncharted territories and have to find their own path through trials and errors.

In general, young people are also more used to taking on temporary, freelance, or part-time jobs, or jumping from one job to another. They tend to focus more on personal growth and excitement in their careers than stability and security. Many choose to start up their own businesses and become entrepreneurs.

With such flexibility and individualized choices comes increasing precarity and pressure as well, such as the pressure to stay afloat, to get married and have children, and own a home. As a consequence, many begin to rethink marriage and whether to have children. 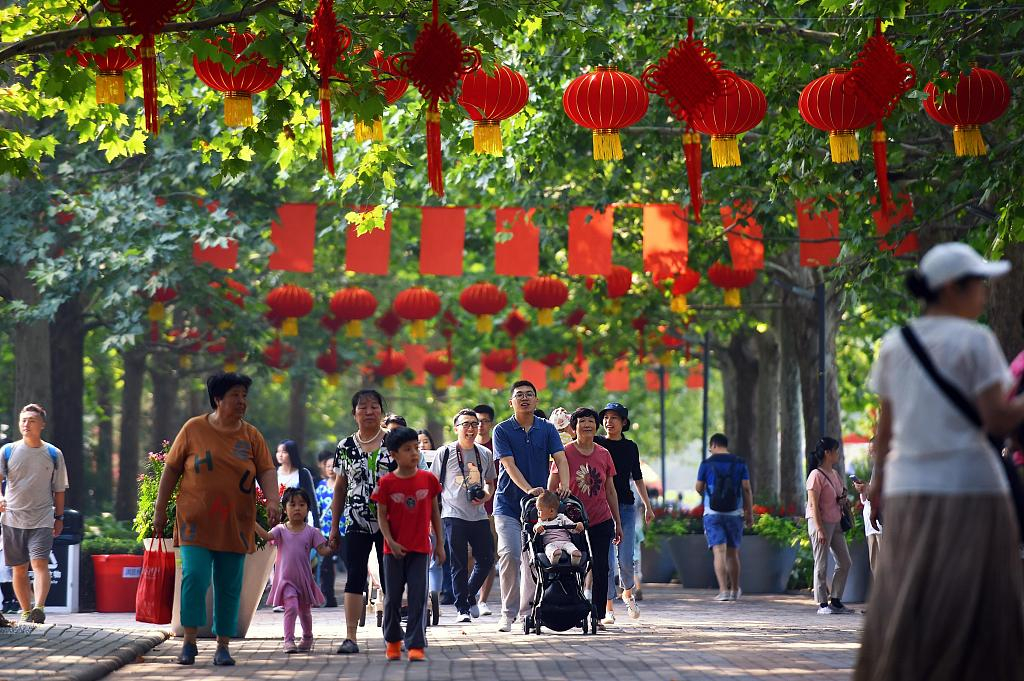 According to data released by the Ministry of Civil Affairs, the marriage rate continued to drop, with only 10.139 million marriages taking place in 2018, the lowest since 2008. A national report found out that there are over 200 million unmarried Chinese adults, of whom 77 million are living alone.

More people have chosen to not go into marriage just for the sake of being married. They are more focused on pursuing personal happiness and would opt for marriage only if it contributes to a happy life.

Even for married couples, having a child is no longer a must. More are exploring different possibilities in their married life, including not having children.

Although the one-child policy officially came to an end, a myriad of economic and social factors leave many reluctant to have a second child, or any child at all. The birth rate saw a general decline. In 2017 there were 17.23 million newborns, which were about 630,000 fewer babies than in 2016.

There are a number of plausible explanations about the decline of the birth rate. The decline of the marriage rate may be connected with it, although more analysis is needed to ascertain that connection.

The financial costs of raising children and affording their education may be another factor. The increasing focus on personal happiness and career goals may also pull people away from the traditional trajectory of getting married early and having children.

There are other shifts in people's way of life than marriage and reproduction. People are also rethinking whether or not to own a home. Instead of buying houses, more young people are comfortable with renting places to live.

It was reported that in 2018 there were more than 200 million people who rented homes in China, and the post-90s generation constituted a staple of the population. The digital boom in China has made renting homes much easier through online and mobile platforms.

Thanks to the advancement of digital technology, the sharing economy is also booming. People's means of transportation and travel have evolved.

It is now commonplace to use mobile payment for public transportation, and to use bike-sharing or ride-sharing systems for trips. People can also use Airbnb or similar services to easily find places to stay while traveling. 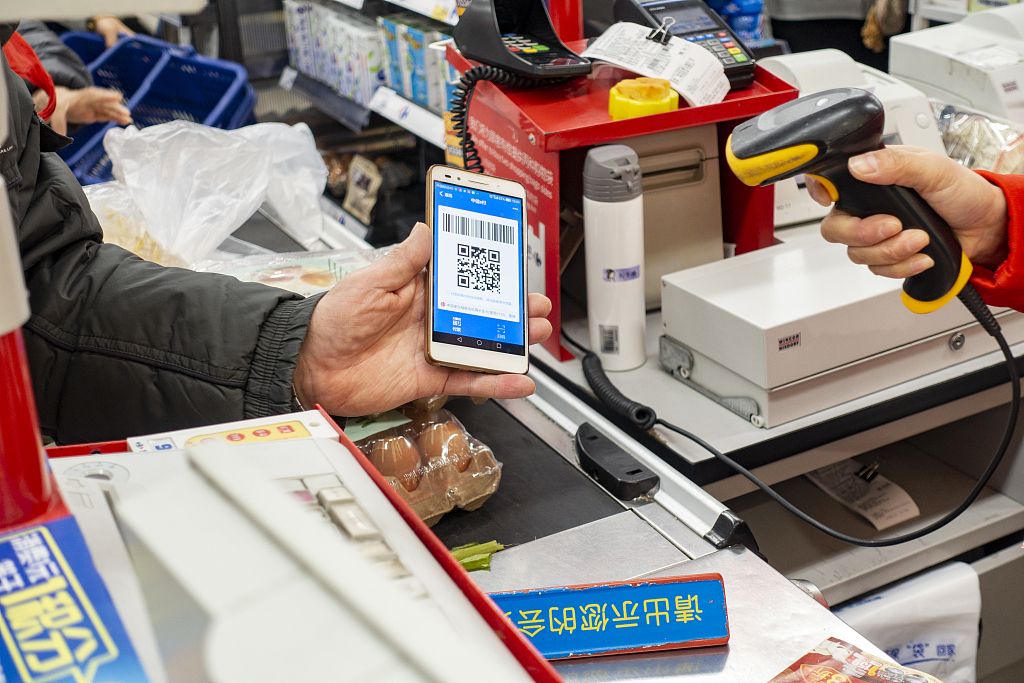 Making a mobile payment on his smartphone, February 16, 2019. /VCG Photo

Making a mobile payment on his smartphone, February 16, 2019. /VCG Photo

Mobile payment is huge in China, leading to an almost cashless society, making purchases much easier and more convenient than ever. It is now a norm for people to only carry their phones instead of cash when they go out with friends.

The structure of people's consumption has also changed over the years, where people have more disposable income to spend on things and activities that meet their higher demand for both material and spiritual enjoyment. They are more willing to spend on travel, luxury goods, food, fitness, education, arts, cultural consumption, and recreation.

Meanwhile, people are becoming keen on keeping healthy and fit. More attention is paid to having a healthy diet and an active lifestyle. More young people are used to going to the gym and doing exercises regularly to keep fit. They are also more conscious of their food choices.

It is clear that a lot has changed in all aspects of people's daily lives. People's ideas about career, marriage, reproduction, properties, consumption, health and fitness have all seen remarkable transformations.

They have become more open-minded about different possibilities in life. These lifestyle changes are a result of the overall development of the larger society and people's great emphasis on the quality of life.