How should we understand China's 70 years of change?
Dialogue With Yang Rui 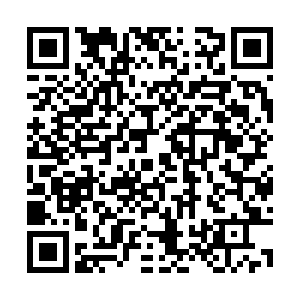 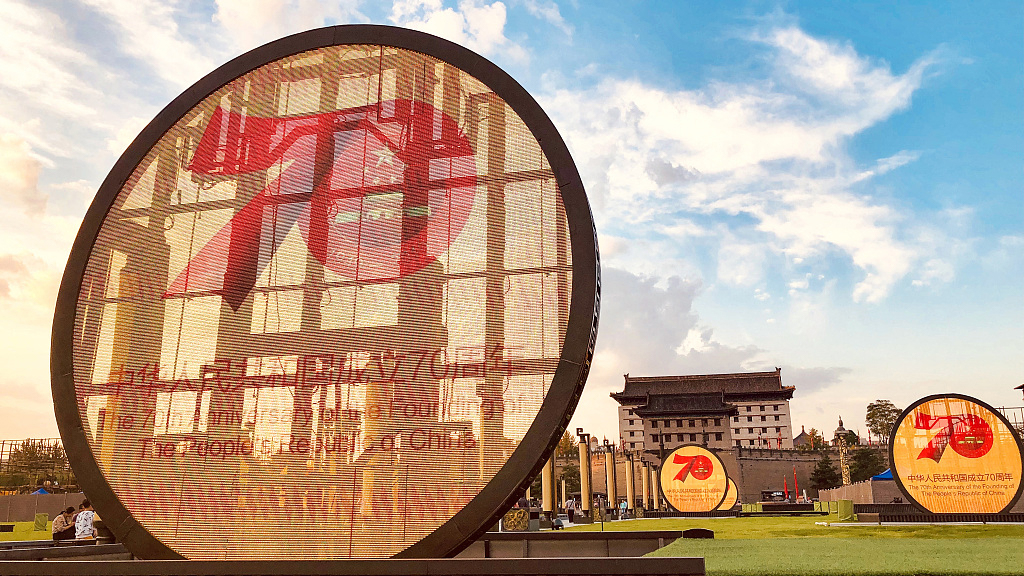 The 70th anniversary of the founding of the People's Republic of China has been marked by a huge military parade in the center of Beijing. In the past 70 years, China's major economic and social indicators have increased tremendously. Its international status has been enhanced, and its global influence has grown. So, how should we understand these 70 years of change and transformation?

Current affairs commentator Einar Tangen classified these 70 years into three different eras: liberation under Chairman Mao; pragmatism and growth under leader Deng; and challenges under President Xi. They all require different things, but one thing unites them all is "planning" which China has successfully used, namely, the Five-Year Plan.

Professor Zha Daojiong from Peking University added that in addition to the power of planning, one key factor that led to the China's success in economy and society is the "innovation" in policies. According to Zha, "planning" in China was never dictatorial but has always been adjusted along the way.

He also emphasized that China has a lot to celebrate with so many achievements, but it's still a middle-income level country, and to avoid the middle-income trap is critically important.

Speaking of the challenges currently facing China, the one at front and center is the emerging clash between China and the world's dominant power as China celebrates its 70-year anniversary.

Zha pointed out that China and the United States have a very long history of interactions, but the past 40 years have been most substantial in terms of societal level interactions. Currently, the action of "decoupling" between the two societies is not very helpful, and what we need to do is to stop saying that these two societies are so closely interwoven that these linkages might someday become a geopolitical leverage against each other. "That sentiment leads to the preparation for the clash." Zha said.

Tangen conceived that the real issue is "emotion". Right now, there has tremendous amount of emotion in the U.S. People in the middle class are upset, because their real buying power over the last 30 years has gone down, yet corporate profits are up. So they're looking for a scapegoat, and unfortunately people in power are pointing towards China.

Fraser Cameron, director of the EU-Asia Center, held that China has done a remarkable job not just in the traditional areas, for instance, poverty alleviation, but also in dealing with the challenges of a huge country with over a billion people, and still achieve the cohesion and bring it forward into the 21st century, which is really a remarkable journey.

In 2020, the EU will mark its 45 years of engagement with China. Cameron maintained that the EU and China are both partners and competitors. They are partners in some areas while competitors in some other areas. He also added that when it comes to issues like climate change, the Iran Nuclear Deal, or support for multilateral institutions, the EU is more in tune with China.