The BRI promotes the dialogue of cultures
William Jones 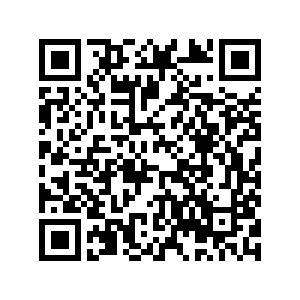 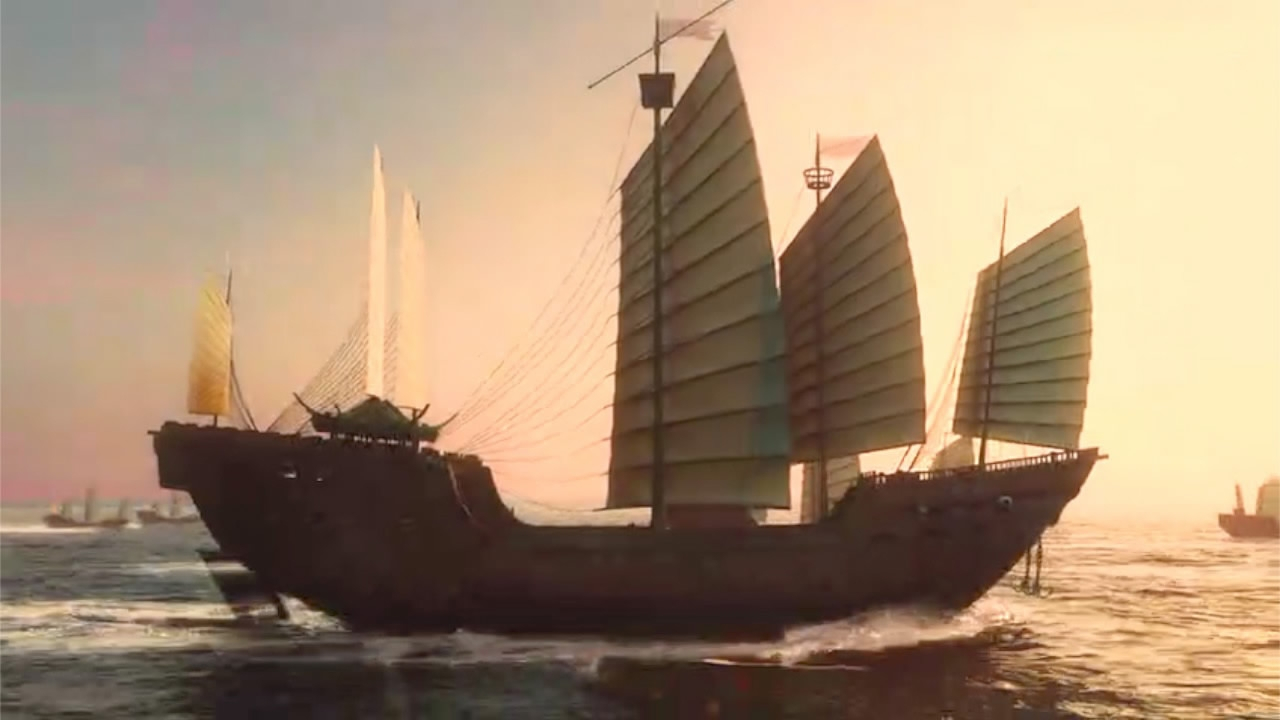 Much has been written recently in the Western media about China's Belt and Road Initiative (BRI). Numerous Western think-tanks have devoted units of their establishments to study the BRI. And even many of those individuals and institutions that have taken a positive view of the project (and many have not), there is still an undertone of suspicion that somehow, for all the good it has achieved, it is still motivated primarily by Chinese political interests and should, therefore, be approached cautiously.

Much of the focus has been, as it should be, on the economic effects of the BRI. But if you look at the results in countries like Greece or Portugal or Italy, you see the concrete benefits the BRI has had in reviving their economic development. Not to speak of Africa, which has experienced a tremendous burst of optimism with the launching of the various BRI projects in their countries. But what people tend to ignore, and what is crucial to the realization of the BRI goals, is the area that involves the people-to-people exchanges.

And this doesn't mean simply an increase of tourism back and forth, although this also has a positive effect on creating the kind of cultural understanding that is crucial to good relations between nations. But the Belt and Road "exchanges" have also involved many educational programs that have been set up along the route of the BRI. 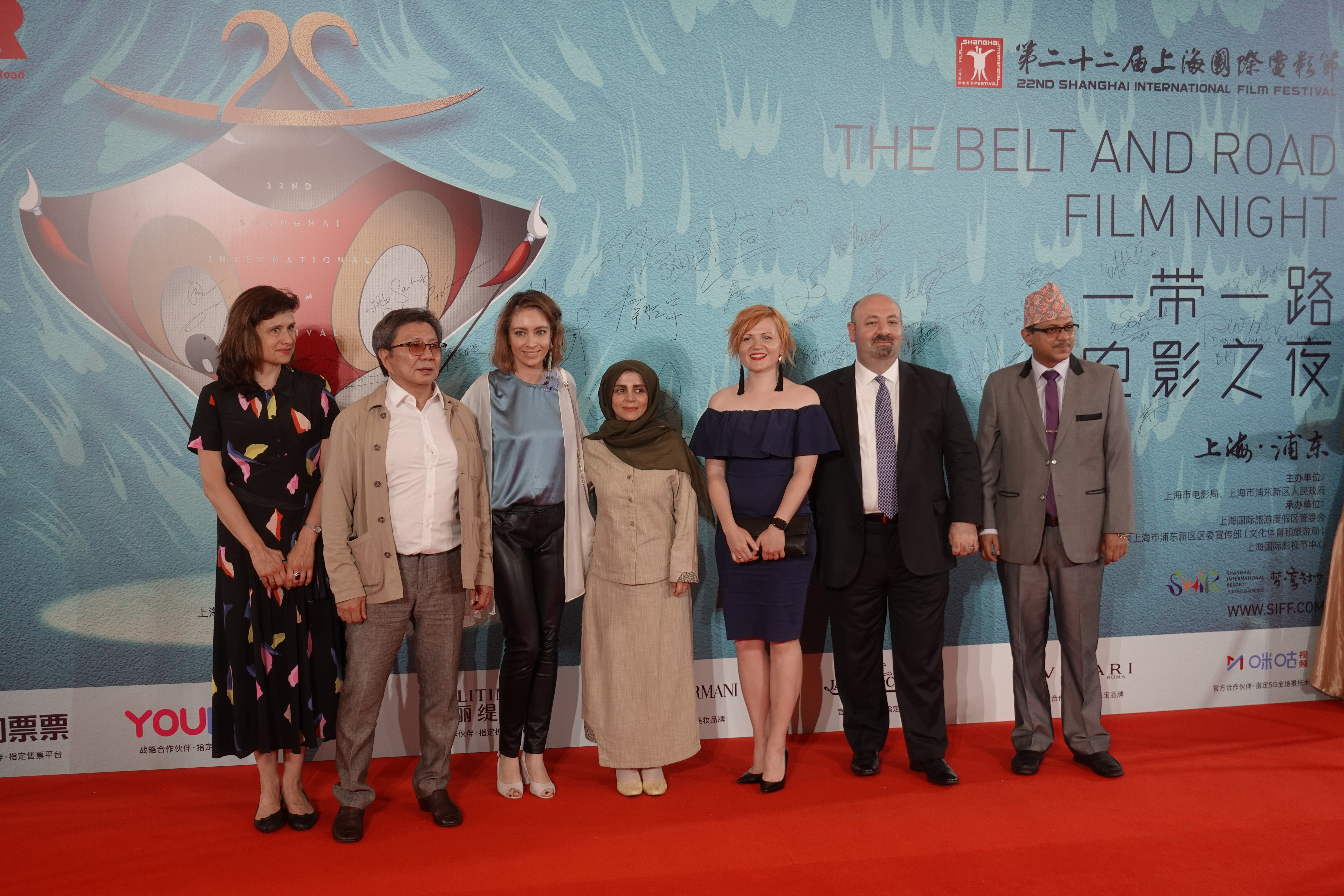 Also, under the auspices of the BRI, China has also brought thousands of students to study in Chinese universities. There they are able to develop those capabilities that they will take home with them to develop their own countries. And the higher quality of study generally available at Chinese universities and high schools often gives the students a far greater scope of development than some universities or schools in their home countries. And by learning Chinese, they are also better able to assist in the industrial projects that China is developing in their home countries.

This experience will also broaden their horizons as does every contact with another culture. And on a deeper level, this contact will help to foster that type of understanding which is central to Chinese President Xi Jinping's notion of a "community of shared future for humanity." For we are all products of our culture, we view the world from its perspective, we think in those terms that are prevalent in our culture and with those languages and forms of speech that are intrinsic to the culture.

But it is only when we are given the opportunity to experience other cultures that our own views become more expansive and enriched, and no longer merely limited to our culture, our own country or our own language. And this exposure to other cultures on a broader scale also has a positive effect on the development of our own. This has been the case in the areas of literature, art, and music. The original Silk Road was a paradigm of this "dialogue of cultures" which led to the development of so many new products and inventions and general knowledge of the world which was then proliferated to other parts of the world.

Chinese President Xi Jinping and other delegates attending the Belt and Road Forum for International Cooperation pose for a group photo in Beijing, May 14, 2017. /Xinhua Photo

Chinese President Xi Jinping and other delegates attending the Belt and Road Forum for International Cooperation pose for a group photo in Beijing, May 14, 2017. /Xinhua Photo

The "connectivity" of the Belt and Road Initiative is not only limited to the development of the transportation grid, although this has had a tremendous effect on bringing the world together. More important is that "connectivity", which brings the best of one's culture to enrich the cultures of others. The words of Confucius inspired America's Benjamin Franklin, the efforts of Abraham Lincoln to free the slaves inspired the thinking of Dr. Sun Yat-sen to liberate China, and the works of German poet Friedrich Schiller inspired the great Chinese scholar Cai Yuanpei to reform the Chinese educational system.

While of a more ethereal nature, perhaps, than the construction of a high-speed railroad, this cultural connectivity has even longer-lasting effects. Because it shapes the intellectual development of the people, and this is the real source of creativity, which will allow nations to move forward and to progress. This more than anything represents the permanent value of what the BRI can bring to mankind. We all inhabit one globe. And we now must find a way to work together to deal with the problems that the world faces, including the continued danger of wars, ethnic conflicts, and economic crises.

In that respect, the "community of shared future" is the new paradigm that we must develop in order to move forward as humanity. But we can only create such a community if we learn to know each other. And it is through just such cultural and educational and other exchanges which are a part of the BRI, which will allow us to attain that type of global consciousness that such a community of shared future requires.