How did China develop its economy and make grand plans after 1949? 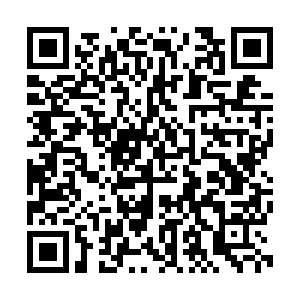 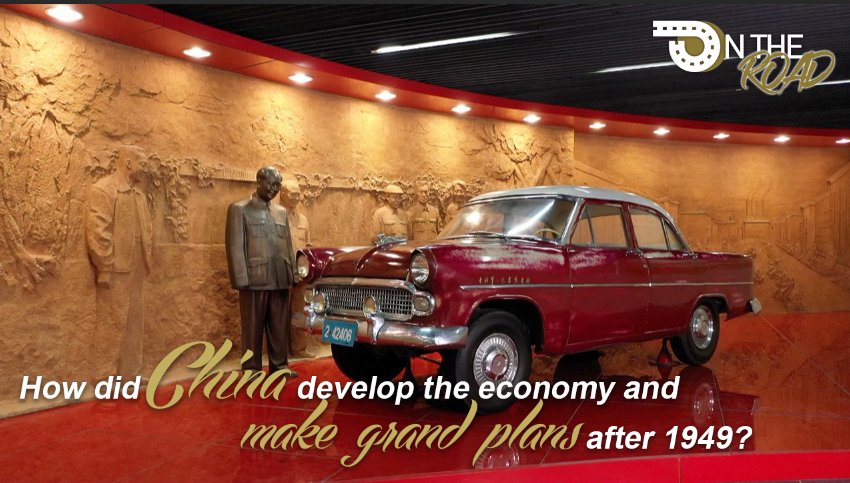 In 1953, China's first Five-Year Plan called the entire nation to unite and actively participate in the industrialization drive. During Mao Zedong's first trip to the Soviet Union, he visited the Stalin Automobile Factory. Seeing an assembly line of new cars, he said to his entourage: "We need big factories like this one." After that, the Changchun Number One Automobile Factory produced a sedan car - the Dongfeng. Among mountains, on the plains and in the deserts, driven by the burning passion of the times, a new project was started or completed every day. The People's Republic of China developed rapidly and one success quickly followed another. The goals of the First Five-Year Plan were met in 1956, a year ahead of schedule.