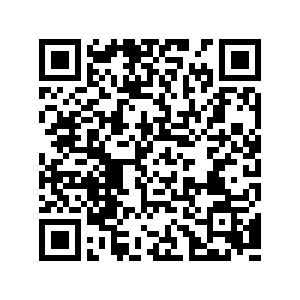 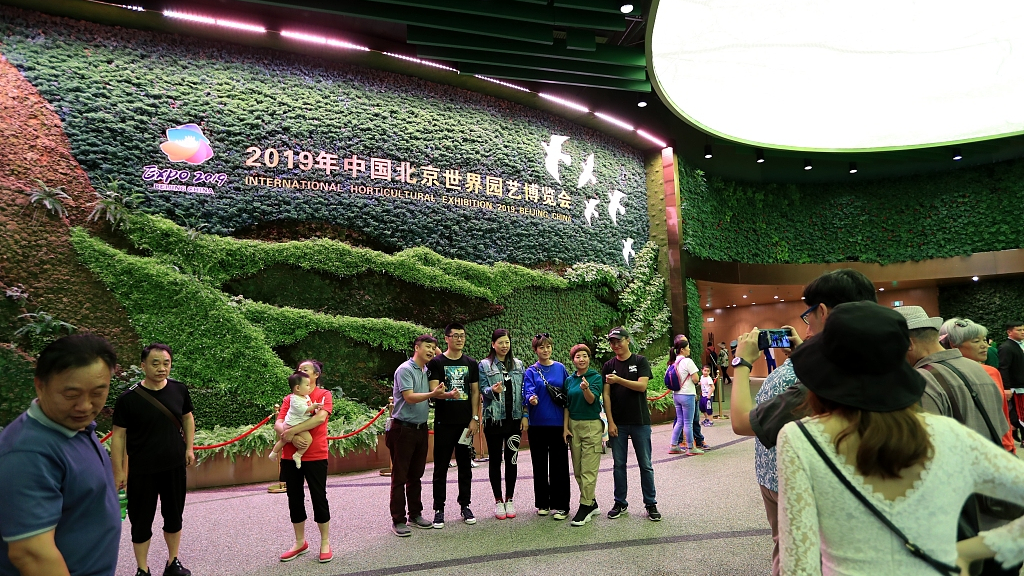 The ancient Romans said "tempus fugit," whose translation we now use in English as "time flies" but I much prefer the Chinese expression "time is like an arrow" (guang yin si jian) as it is so descriptive. It just seems like the day before Thursday that I spent an evening on CGTN commenting on the very grand opening ceremony of the Beijing Expo, out in Beijing's Yangqing district. Actually, it was five months ago, and to mix metaphors, time has flown like an arrow as the Expo closes its gates on October 7.

I remember that many world leaders who had attended the then just successfully concluded Second Belt and Road Forum for International Cooperation (BRF), were also in attendance at the invitation of President Xi Jinping of the opening ceremony of the "International Horticultural Exhibition 2019 Beijing, China" to use its official A1 top level designated name. It was no coincidence that the events were closely linked in time and focus. BRF's theme was "Belt and Road Cooperation: Shaping a Brighter Shared Future." The Expo's theme was "Live Green, Live Better." Both were very green events.

At the opening of the BRF on April 26, President Xi said: "We need to pursue open, green and clean cooperation. The Belt and Road is not an exclusive club; it aims to promote green development. We may launch green infrastructure projects, make green investment and provide green financing to protect the Earth which we all call home."

Xi continued this theme three days later at Expo's opening saying that we must protect this planet like our own eyes, and cherish nature the way we cherish life." He also said that "only with concerted efforts can we effectively deal with global environmental issues such as climate change, marine pollution and biological protection and achieve the United Nations 2030 Agenda for Sustainable Development Goals." 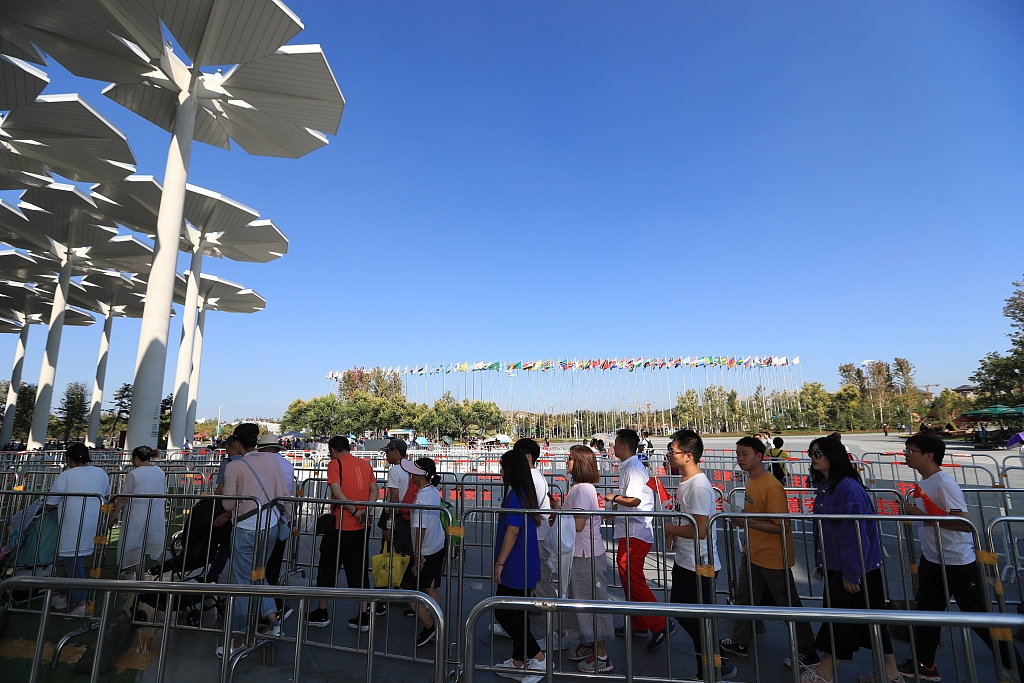 The 2019 Beijing International Horticultural Exhibition draws to a close while the audience's enthusiasm continue to grow, September 26, 2019. /VCG Photo

The 2019 Beijing International Horticultural Exhibition draws to a close while the audience's enthusiasm continue to grow, September 26, 2019. /VCG Photo

The Beijing Expo was the largest of its kind ever. About eight million visitors from home and abroad will have attended. The Chinese Pavilion was not only the grandest but the most visited with more than four million guests. The 503-hectare site, three times that of New York's Central Park, was home to over 110 countries and international organizations, 120 NGOs and provincial or local exhibitors.

To me the Expo was not merely about horticulture, but more importantly about planting the seeds of soft power and international understanding. Many exhibitors not only showcased their plants and flowers, but their cultural heritage and achievements as well. Many had their own "days" where Expo's focus shone brightly on them.

I visited the Expo on what had to be one of its worst weather days. May 12 was very cold and very wet but it didn't dampen spirits one bit as there was so much to see and do. It was also Shanxi Province's official day and it typified how these promotional days could be used for enhancing soft power.

Shanxi showcased itself in its exhibition hall inside the China Pavilion with "New Shanxi and the Crown of Flowers" but on Shanxi Day it also celebrated in Guirui Theater just down the road. Many officials spoke. The most fascinating to me was He Tiancai, the province's deputy governor. To me He typifies the new breed of Chinese leaders. He is a celebrated inventor who came from the mining industry who was responsible for engineering its greater efficiency and safety but is now applying his talents to improving the province once known for coal, corruption and a corroded environment.

In the presentation, attention was drawn to how much greener Shanxi has become through years of efforts to reduce the use of coal.

A dozen years ago my most vivid memory of Shanxi's capital, Taiyuan, was the vast clouds of coal dust swirling up from the streets and dirtying my face and previously white shirt. Now, Taiyuan is a clean, dynamic metropolis. 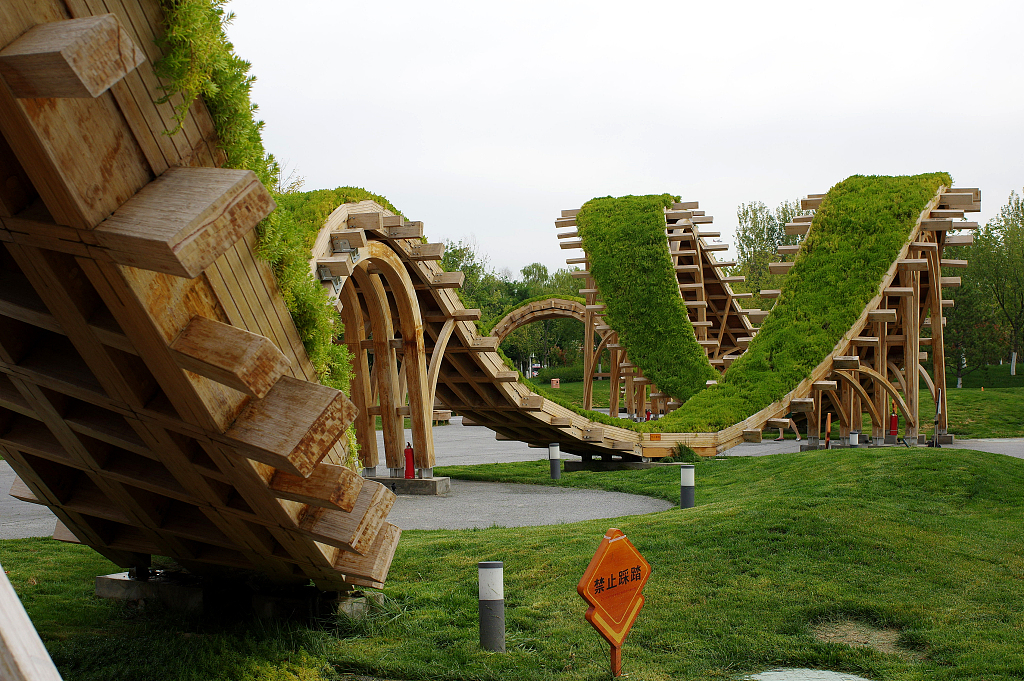 Even more dramatic was the change in the province's Linfen City. Time Magazine once called Linfen one of the most polluted cities in the world. Today's Linfen is what the "New Shanxi" celebrated at Expo is all about. On the weekend of Shanxi Day, Linfen's Air Quality Index (AQI) was 105 and its PM 2.5 was 20. Beijing's AQI was 135 and its PM2.5 was 50. Maybe Linfen should be renamed as "Phoenix City" because it, like many places in the historic province, has risen out of the ashes to become a place of blue skies, waters and natural beauty.

The change of Shanxi, just like China's first international horticultural expo says a lot about where the country's development is heading: Greener and more sustainable.

And because this is a green Expo through and through, much of it will be repurposed. Some of the pavilions will become venues for the 2022 Winter Olympics. The site itself will form the basis for a new green town.

Time has flown like an arrow. In its brief life, the 2019 Beijing Expo definitely hit its green target!