Ask China: What are the milestones in Chinese movie history?
CGTN 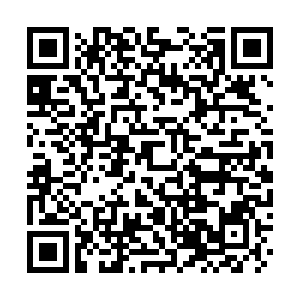 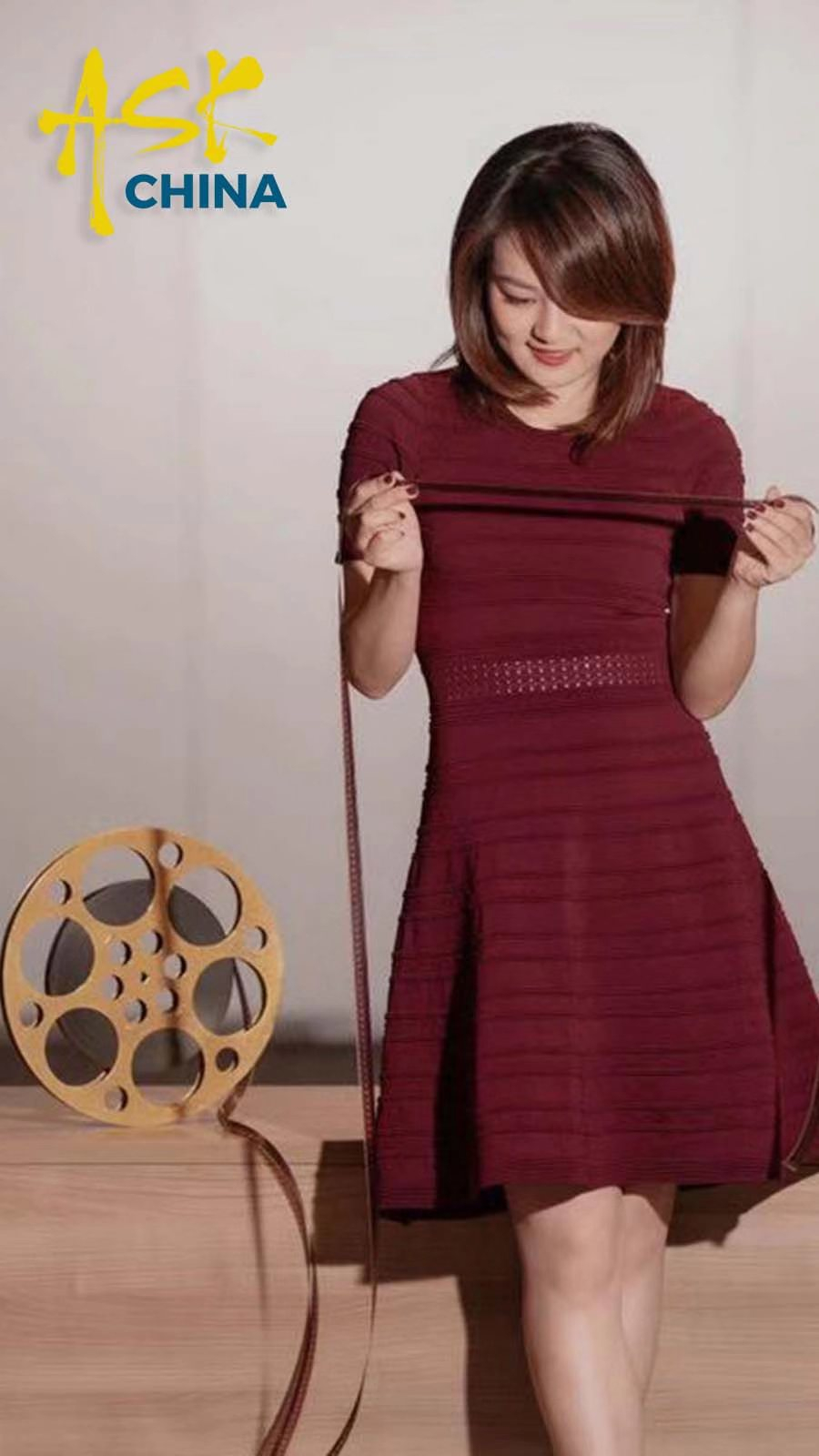 China's movie box office in 2019 has surpassed 50 billion yuan (about seven billion U.S. dollars) on Thursday afternoon, according to the statistics from Taopiaopiao, Alibaba-based movie-ticketing platform. 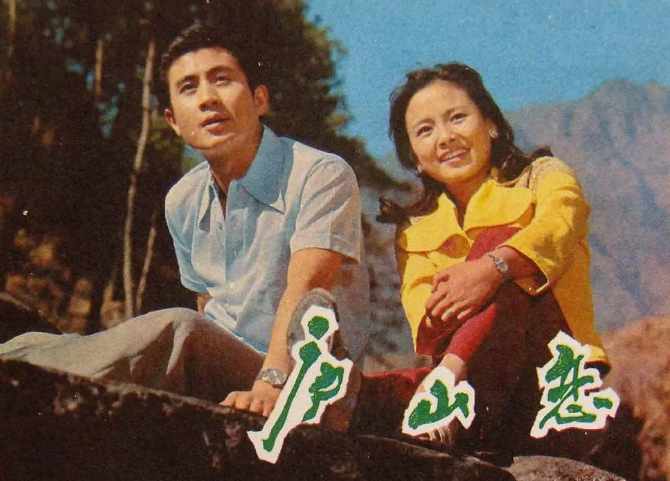 Almost four decades ago, "Romance on Mount Lushan" hit Chinese cinemas and eventually became a big success among the country's moviegoers. Taken as a milestone in China's cinematic history as it was the first China-made film with a kissing scene, very rare even after the reform and opening-up initiated in 1978.

"Romance on Mount Lushan" is listed by the Guinness World Records as the longest first run of a film in any movie theater. It premiered at the Jiangxi Movie Circulation and Screening Company, located on Mount Lushan on July 12, 1980, and it continues to be shown there as a tourist attraction even today. In 1993, "Farewell, My Concubine", Chen Kaige's cinematic masterpiece became the first Chinese film to win the the Palme d'Or at the Cannes Film Festival.

Through showing the life of two Peking Opera performers over five decades, it mirrors the historical upheavals in the Chinese society. 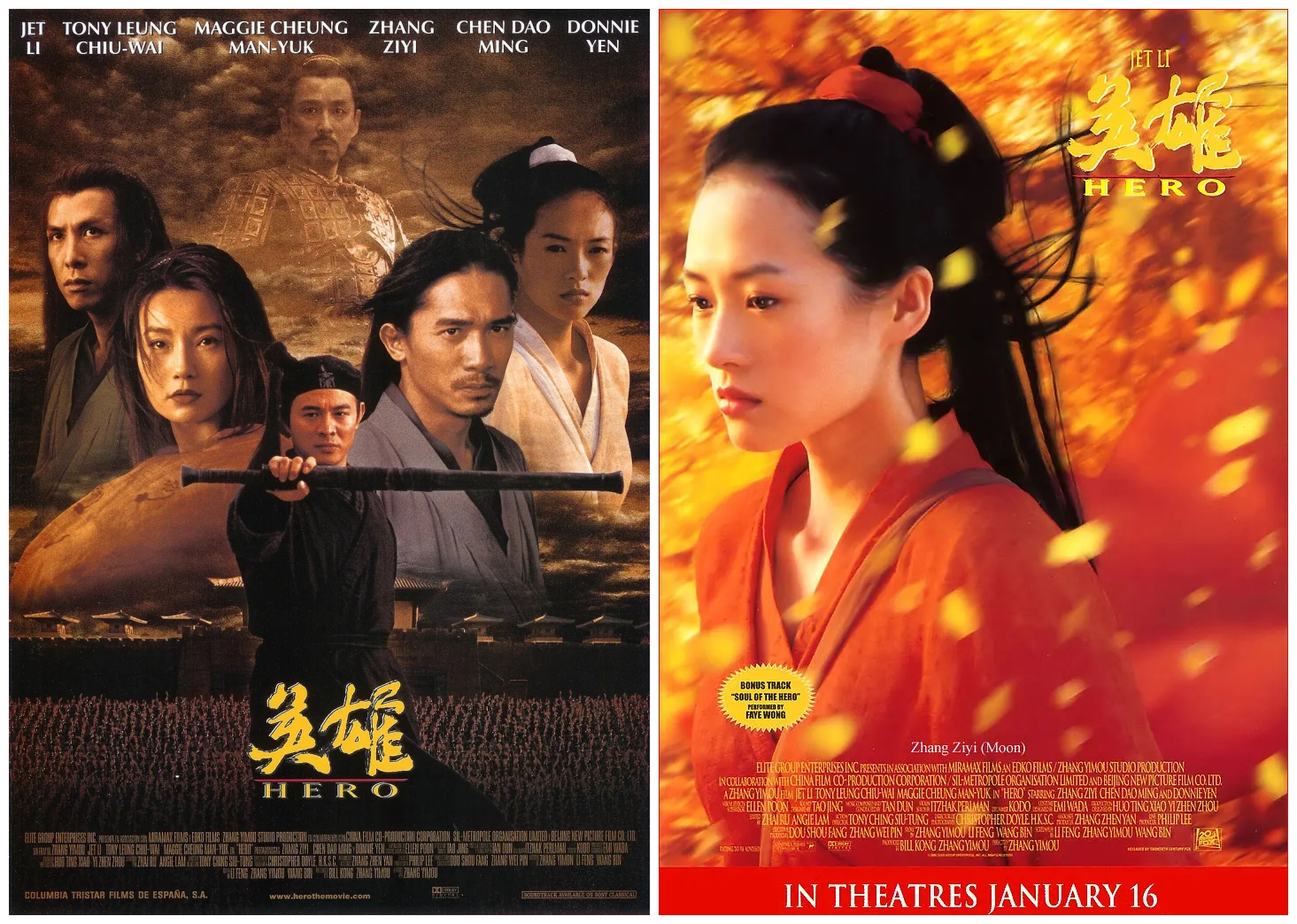 First released in China on October 24, 2002, the film "Hero" later proved to be one of the biggest grossers in China. Based on the story of Jing Ke's attempted assassination on the Emperor of Qin Dynasty, the film fully demonstrates how the martial arts genre can reflect poetry and philosophy.

It is considered a unique display of the oriental aesthetics of Chinese martial arts culture that ushered in a new era for Chinese movies.

When it was released in American theaters two years after, "Hero" became the first Chinese film ever to top the American box office, making it one of the most internationally successful Chinese films. 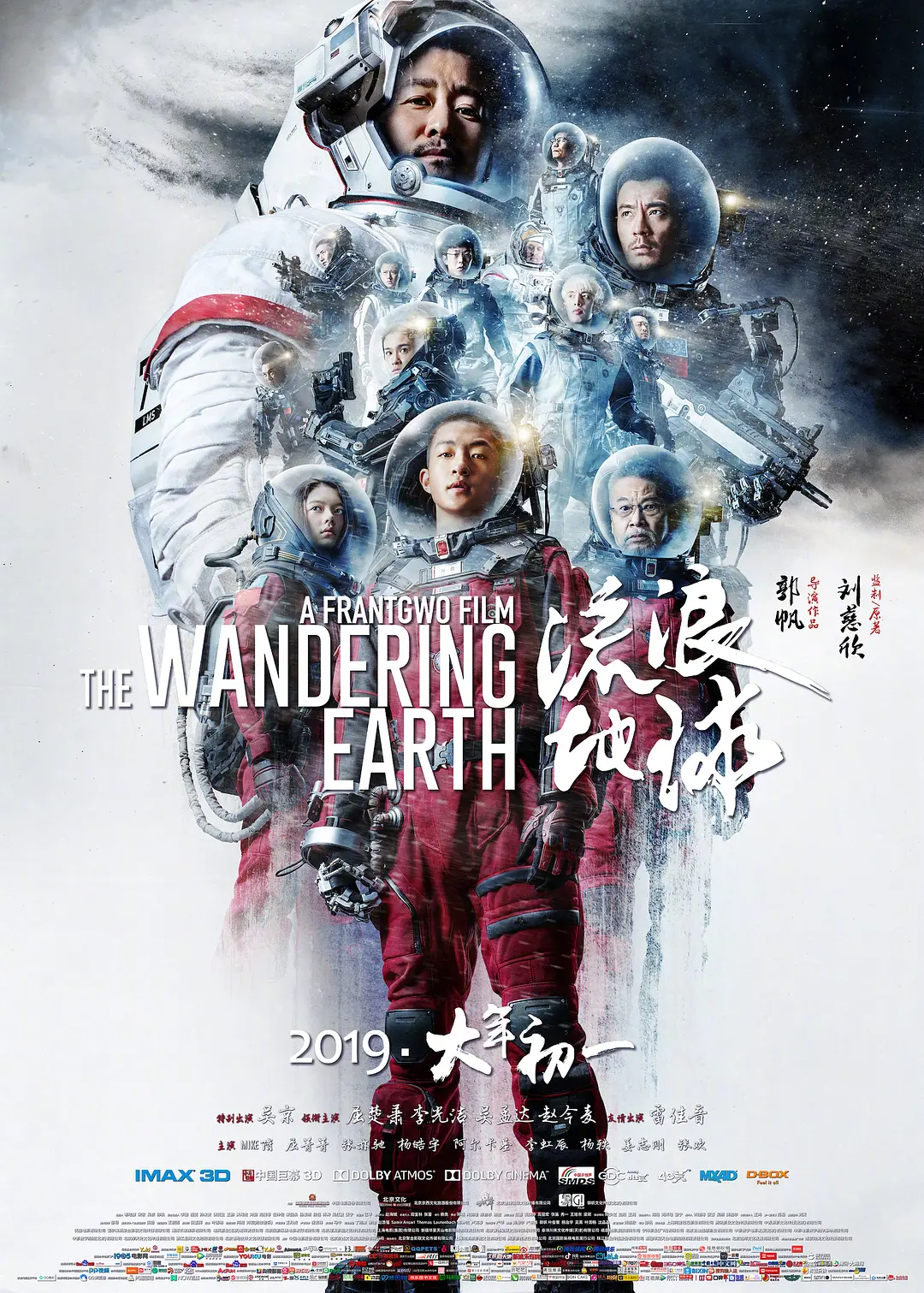 Redefining the stereotypical template of cinematic blockbusters, "The Wandering Earth" sparked a new fire into the world of science fiction cinema.

Like so many Hollywood sci-fi movies in the past promoting American values, this film delivered a manifesto of Chinese spirits – the importance of family connections, the nobility of sacrifice – as well as of a strong focus on global collective action and international cooperation.

After hitting the stream platform Netflix, the film has received positive reviews from critics and insiders, like RogerEbert.com describing it as "visually dynamic, emotionally engaging" and The Hollywood Reporter describing it as "China's first full-scale interstellar spectacular."