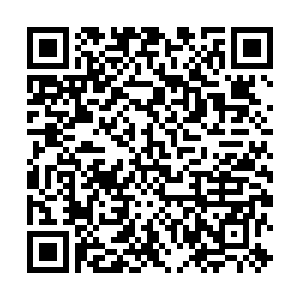 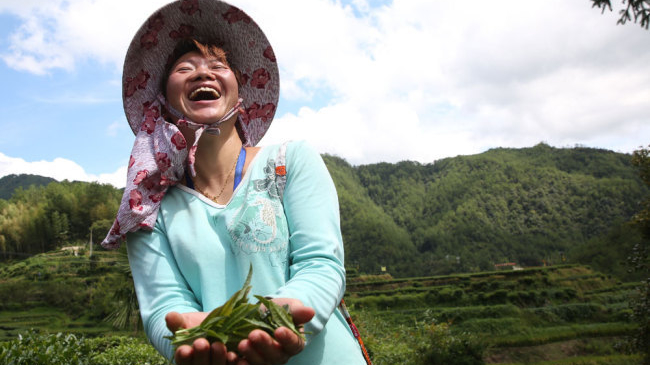 Editor's note: The article was first published by China Plus on October 4, 2019. The article does not necessarily reflect the views of CGTN.

On the eve of the 70th anniversary of the founding of the People's Republic of China, the 90-year-old agricultural scientist Yuan Longping was awarded the Medal of the Republic for his work on producing a hybrid strain of rice that has a much higher yield of grain. The career of the man known as "the father of hybrid rice" is representative of China's poverty alleviation efforts.

China was one of the world's poorest countries 70 years ago. Through hard work, and especially after the success of Yuan Longping's hybrid rice technology in the 1970s, the Chinese people have firmly held their rice bowls in their hands.

The Communist Party of China has made poverty reduction a major goal of China's economic and social development. And it has set a precise timetable for this goal: According to the government's plans, China will eliminate absolute poverty by the end of next year. It is doing this through the use of targeted programs that help impoverished regions to become better at fostering sustainable development by supporting tourism, local businesses, and ecological development.

More than 700 million people around the world are now living below the poverty line. The United Nations, through its Agenda for Sustainable Development 2030, has made the eradication of extreme poverty a top priority. Not only has China met the United Nations poverty reduction goals, it has also offered development assistance to countries across Asia, Africa, and Latin America. It has done so in accordance with its capacity to help and without attaching any political conditions to its aid. In the 70 years since the People's Republic was founded, China has offered over 400 billion yuan in support to more than 170 countries and international organizations, and dispatched some 600,000 people to help with global poverty alleviation efforts.

According to a World Bank study, the Belt and Road Initiative will help to lift 7.6 million people out of extreme poverty and 32 million out of moderate poverty in the participating countries. In 2015, China established the South-South Cooperation Assistance Fund, which as of last year had implemented more than 200 disaster relief and healthcare projects in more than 30 countries. And at the Beijing Summit of the Forum on China-Africa Cooperation in September last year, China pledged to support industrial development and capacity-building in Africa, a move that was praised by leaders across the continent.

Yuan Longping has said that his dream is for "hybrid rice to cover the world," and for hunger to be a thing of the past for people in some of the world's poorest countries. His dream is taken as a responsibility of the Chinese government, which will continue to share its experience in poverty reduction with other countries, helping to build a world of shared prosperity.