'Clear off back to Match of the Day': IAAF chief Coe hits out at BBC over Doha coverage
CGTN 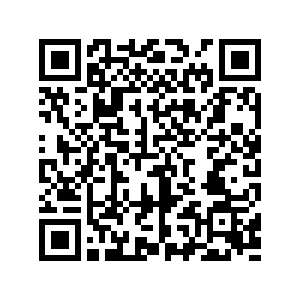 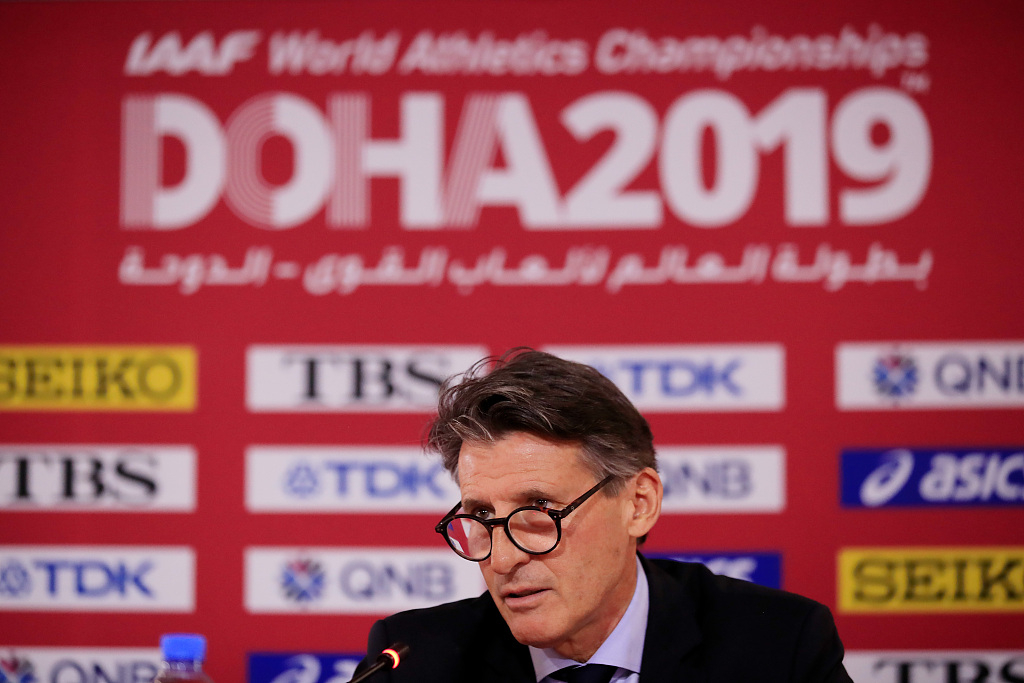 World athletics chief Sebastian Coe has once again stressed the media focus on "matches of the day", after he recently harshly criticized BBC and its presenter Gabby Logan over the coverage of low turnouts at the world athletics championships in Doha, Qatar.

Presenter Logan commented on the poor crowds at the Khalifa stadium during the show she hosted for the BBC about the Doha championships.

Also, BBC's sports pundit Denise Lewis said "the governing body has let our athletes down", while her colleague Michael Johnson was caught off camera telling Logan that Coe was "full of shit". By then, Logan was keen to ask the experts how British star Johnson-Thompson, who finished the first day in the lead, would be able to switch off and sleep overnight with a gold medal up for grabs.

In a rebuke to the BBC, Coe, president of the sport's world governing body the International Association of Athletics Federations (IAAF), said "it's very easy to sit there and make all sorts of Gabby Logan-type judgments over three or four days and clear off back to Match of the Day."

"But it's really important that we see the long-term development of our sport," added Coe. "That's not going to be done because we have challenges over ticketing in a stadium for three days. The problem I've got with that is it's the way our sport is being portrayed by some of the people in that studio."

Coe believed that the BBC would be better served talking about the athletics. "The crowd is an easier subject to talk about rather than some of the more insightful stuff around the events. I accept that, that's the world we live in."

Even though BBC declined to comment, the broadcaster's Match of the Day presenter Gary Lineker said that Coe had made a mistake. "Picking the wrong target in Gabby Logan," he tweeted. "She's just doing her job brilliantly as always. Maybe look closer to home." 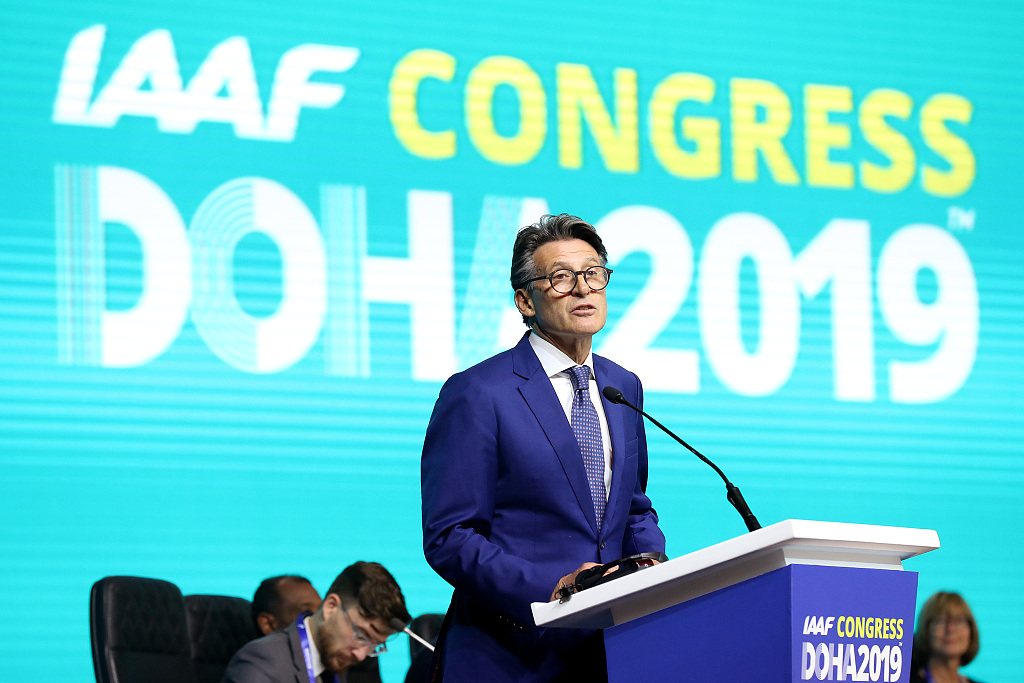 Playing down the low turnouts, heat, and doping scandal in Doha

Coe has a concise message for athletes who are dissing Doha: Deal with it.

The IAAF chief said any athletes complaining about the hot temperatures and non-existent crowds at these world championships probably were not making any other sort of headlines.

"Can I just be a bit blunt about this: The athletes talking about externalities are probably not the ones who are going to be walking home with medals from here," Coe said Wednesday at the halfway mark of the championships.

"I have much, much bigger commitments and visions for our sport than to turn and head for home because we take an event into an area that poses problems."

The opening three days of competition in Doha were marked by swathes of empty seats at the Khalifa stadium, where capacity had already been reduced to a modest 21,000.

Several athletes have joined the criticism over the poor attendances, questioning the decision to stage the championships in the Middle East for the first time.

However, Coe insisted that the quality of the performances on the track had outshone the issue of the empty stadium.

"We want a full stadium and that has to be the challenge but we need to focus also on the absolute quality of what we are seeing here," Coe told reporters.

"I can't remember a World Championships actually that has delivered at this level for a long time," he added, citing the example of Tuesday's 800 meters final won by Donavan Brazier and Monday's 400 meters hurdles battle won by Norway's Karsten Warholm.

Crowds have improved since the low attendances of last weekend, with more fans filling seats on Monday and Tuesday's sessions.

Coe added that the championships had also been affected by the regional tensions, which have seen Qatar boycotted by its neighbors.

"It was always going to be a challenge and this is a country that has to deal with a set of circumstances that none of us foresaw five years ago when Qatar was given the chance of hosting it," Coe said, citing the example of a recent flight he had taken from Doha to Abu Dhabi which had taken seven hours.

"I went through Oman and sat there for four or five hours," Coe said. "That's a 45-minute flight. The ability to move around has been severely restricted." 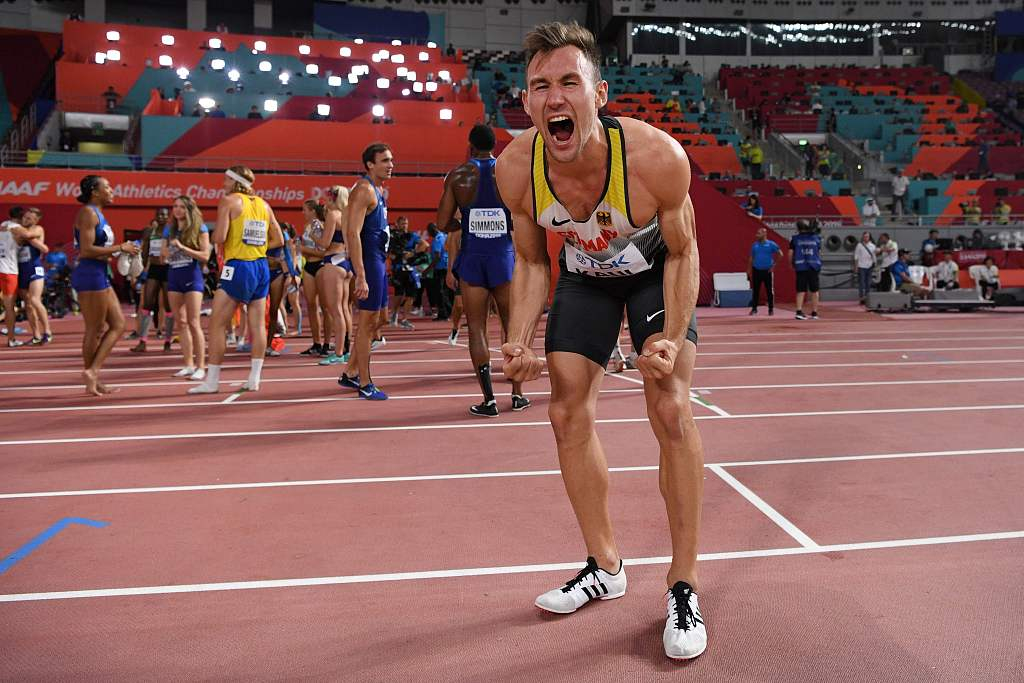 Seeking out new venues for the championships

Coe meanwhile said that the IAAF would continue to seek out new venues for the championships rather than rotating through traditional European strongholds of track and field.

"If we're a global sport, we have to be seen as global," he said.

"It can't keep going back to the same eight or nine places that we've always sort of focused on in the past.

"There are places which are going to take longer for us to go to but people have to believe this sport is theirs, it's not just rooted in a handful of European capitals." 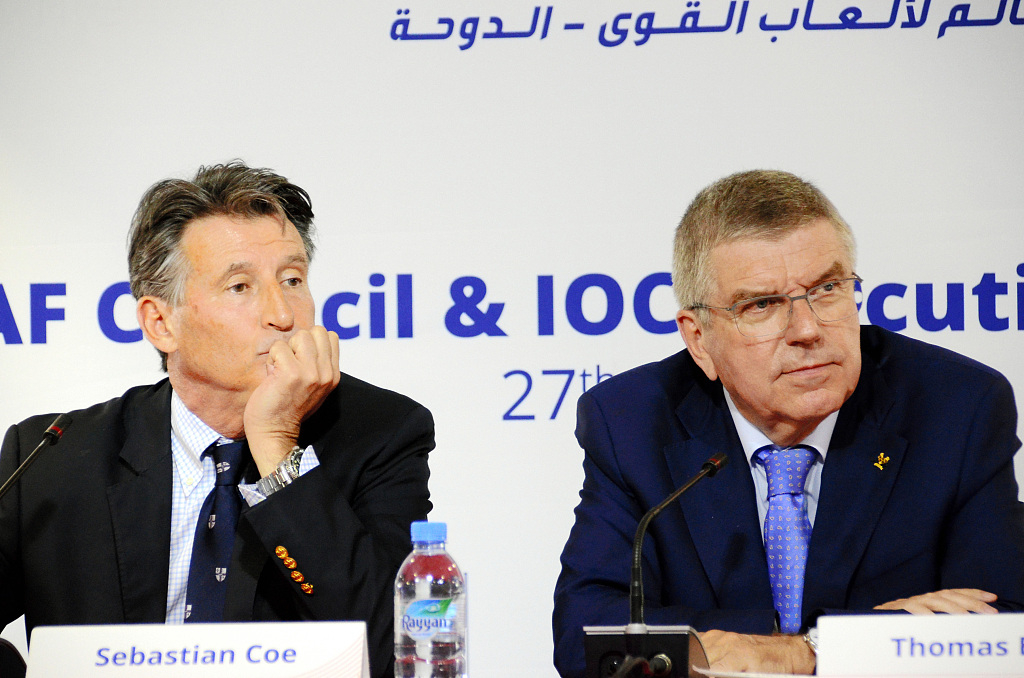 'Right person' to reshape the future of athletics?

Coe has held the firm belief that he was the "right person" to help reshape the future of athletics.

Coe took office as the IAAF chief since 2015 as he was elected on a manifesto promising radical change to the sport he graced as a double Olympic champion.

The former British long-distance runner spent much of his time initially trying to repair the damage to the reputation of the regime that preceded him and dealing with the Russian doping crisis.

"The first four years were about securing the house, ensuring we had the foundations in place, we could not have moved on to anything until we tighten our governance structures and become more transparent." Coe said.

"In some ways it was a bit overwhelming but that comes with the territory. I threw my hat in the ring and I believe that I was the right person to help shape the future of the sport."

Coe once vowed that he would "die in a ditch for the right of the media to question my motives and to call to task the sport of which I am head."