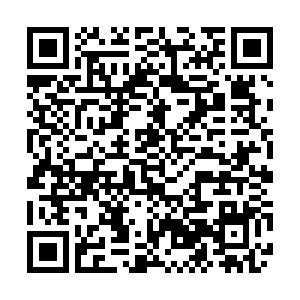 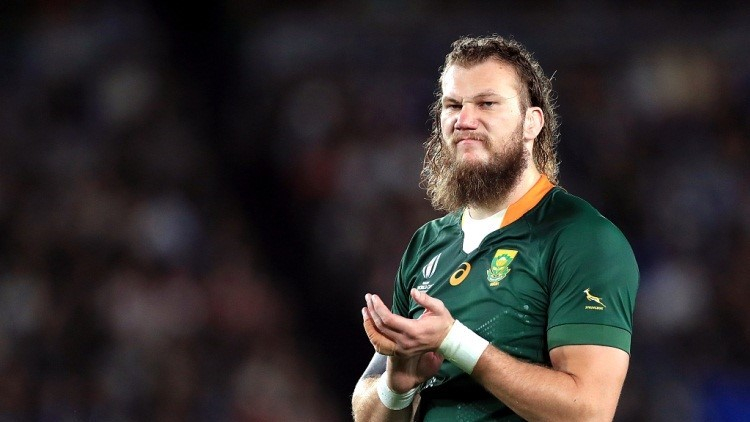 Tonight's action at the Rugby World Cup features South Africa taking on Italy in Pool B. History favors the Proteas, who have won 13 of 14 head-to-head meetings. But the Azzurri say that only means they have nothing to lose, and will go all-out as they try to pull off a major upset.

On three previous World Cup occasions, the Italians have failed to progress to the knockout phase of the competition. In Japan, they have defied odds to top Group B with bonus-point victories over Namibia and Canada. They're now in a dreamland and South African born Italian flanker Braam Steyn has been tasked to lead the Italians against his former country: "We must treat it like the last match we'll ever play. The pressure is firmly on South Africa. They are expected to win the World Cup. No one thinks we have a hope, and we have to go out, and prove them wrong."

South Africa will make 10 changes to the team that beat Namibia last week, calling in reinforcement after Jesse Kriel was ruled out for the rest of the World Cup with injury. A loss to Italy will end their third World Cup dreams in Japan. After losing their opening match against New Zealand, South Africa have found themselves in a must-win situation in their third match in Group B against Italy. Although history favors South Africa over Italy ahead of this match, the Italians could potentially rewrite part of that head-to-head history and form.