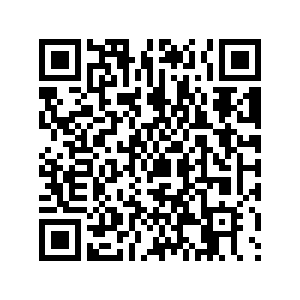 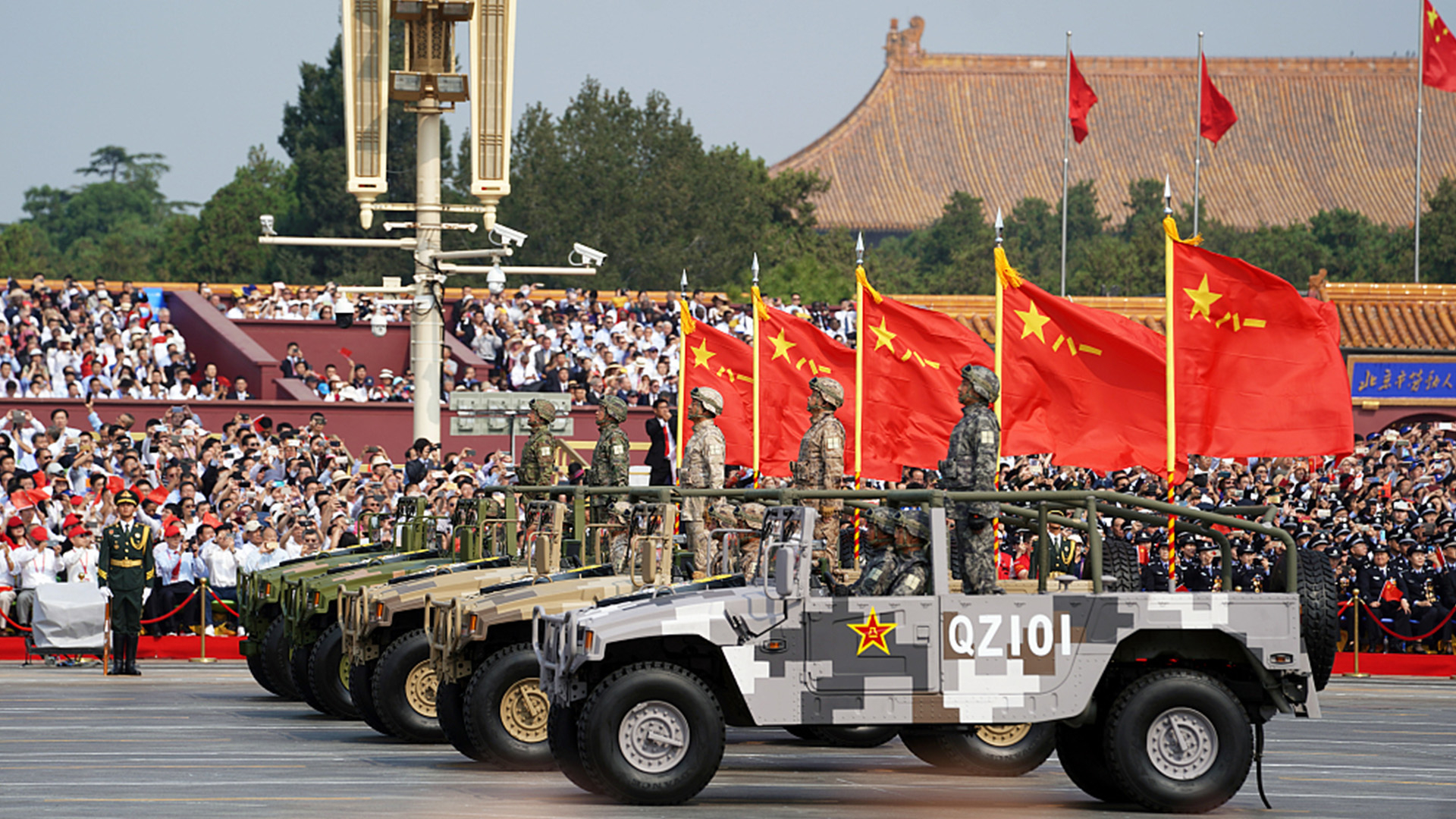 As part of China's National Day celebrations on October 1, a grand military parade was held in Beijing to showcase the country's achievements in building a modern and strong national defense and armed forces over the past decades since the founding of the People's Republic of China. While many are impressed by China's advanced defense capabilities, some still revert to the cliché that China is a security threat. So what is China's military role in global affairs? How does the People's Liberation Army (PLA) defend the country against domestic and international security challenges?

According to Senior Colonel Zhou Bo from China's Ministry of National Defense, the role of the PLA is not just limited to defending territories. "It's not only territorial defense you got to do, you have two things more, one is the ever-growing national interests overseas and accompanying national responsibilities."

The successful Libya and Yemen evacuations are good examples of the PLA's growing roles. "Chinese ships patrolling the Gulf of Aden are close by, so that makes it much easier than before [for us] to come to the rescue of all these Chinese citizens trapped in Libya and Yemen. That's why the base in Djibouti is important, because it allows our ships to anchor. It also gives our peacekeeping troops a good place to come and rest." 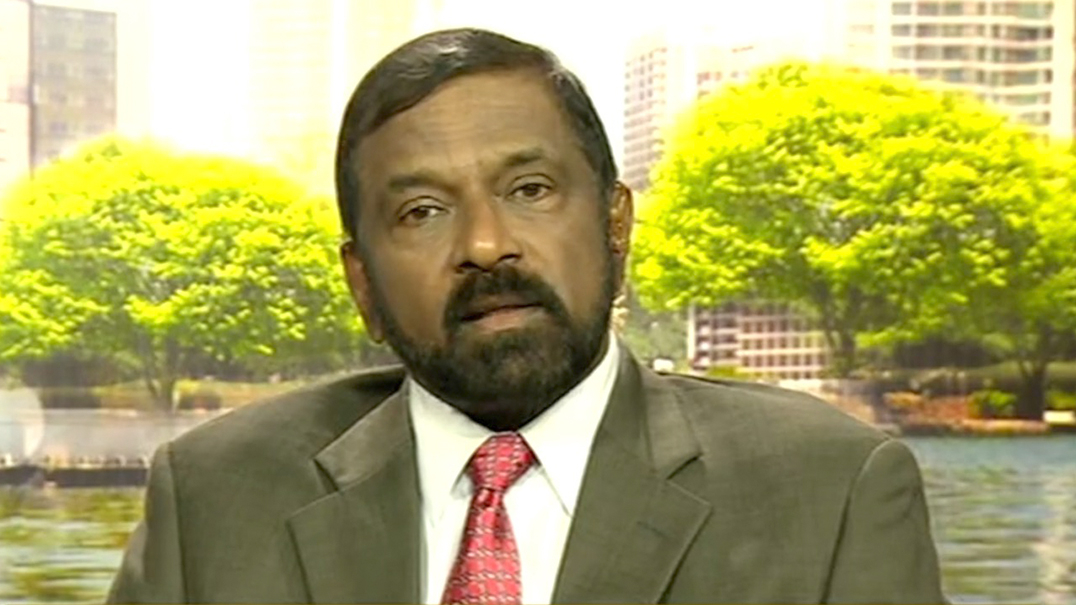 Jayanath Colombage, former chief of the Sri Lanka Navy, stated that China has the right to develop its military as defense deterrence. "Military is deterrence. We can actually avoid war by having a very strong military. If one side is very weak and the other side is very strong then there is a potential conflicting situation. But when you have equal powers or near equal powers, you can have better deterrence."

He also said that China has the capability and capacity to do more than just protecting its own national interests. It should contribute to maintaining regional peace and stability as well.

"Since China has become an economic power, trade is more important. Freedom of maritime commerce is key to the Chinese economy and prosperity of Chinese people. In that sense, you will have to project your power a little beyond your own shores in order to protect your maritime commerce, and at the same time, contribute to the international and regional peace. That's another role the PLA is playing and the PLA should be focusing more, not necessarily on protecting China and Chinese interests, but on protecting the entire region."