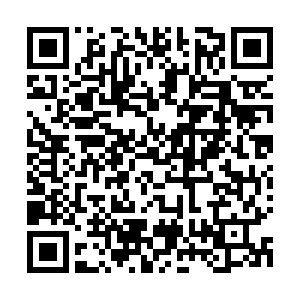 As a person who grew up in northern China, my impression towards Guangzhou City, one of the largest southeast cities in China, was all from internet and weather reports. Hot and humid, it is the typical description for coastal cities in China, including Guangzhou.

Guangzhou is the birthplace for the ancient maritime silk route, connecting China with foreign countries by ships. In the past, Guangzhou was called Panyu, the capital of Nanyue Kingdom. 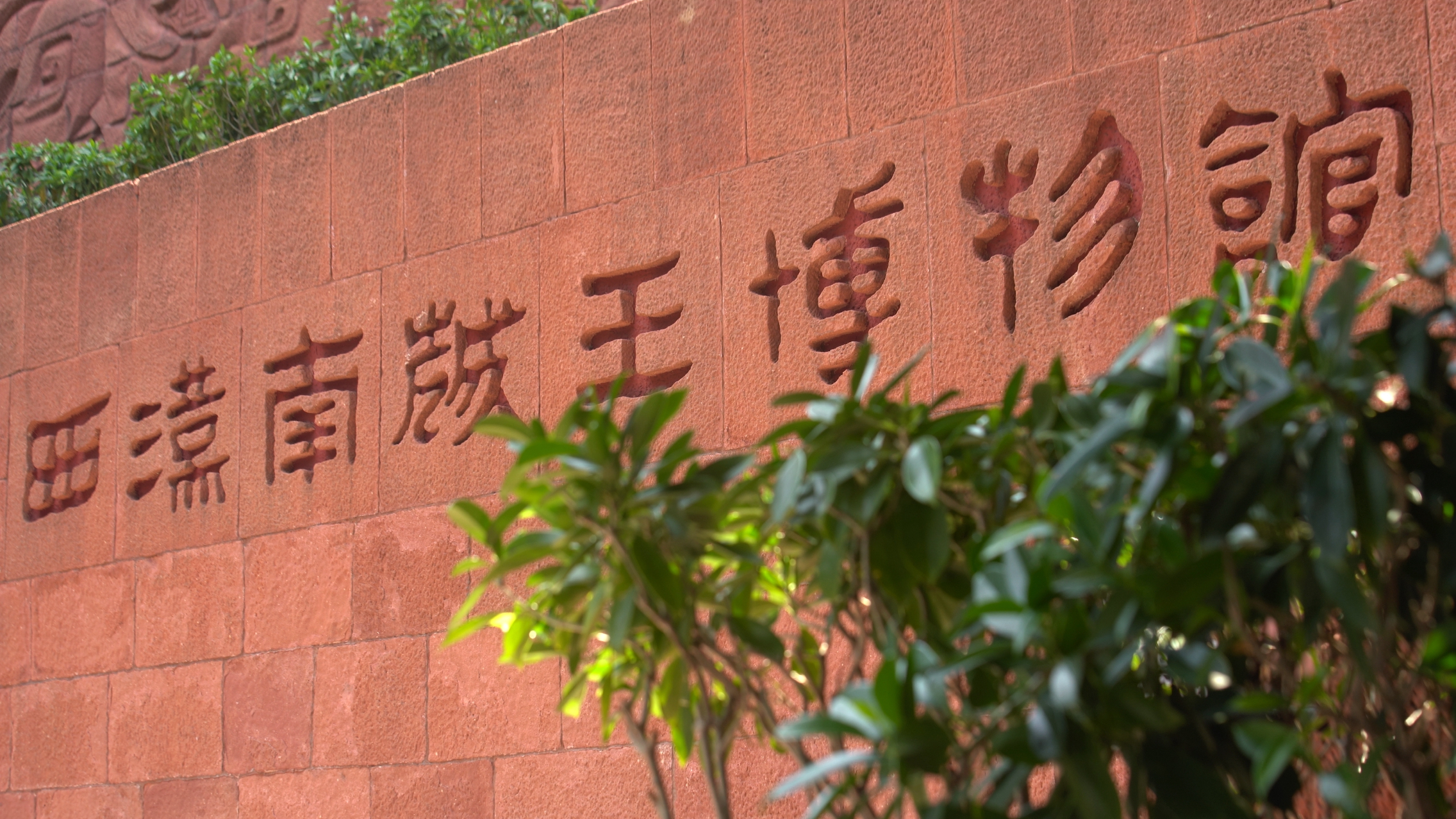 The museum of the Nanyue King. /CGTN Photo

The museum of the Nanyue King. /CGTN Photo

In contrast to other tombs located far from the city center, the Nanyue King tomb was discovered in downtown Guangzhou in 1983. The Nanyue King museum, which houses the tomb, was built in the same location next to a busy street. This tomb from the Han Dynasty is the oldest and largest Han tomb with the most burial objects in Lingnan (South of the Nanling Mountain).

The Nanyue King tomb belonged to the second king of Nanyue, Zhao Mo, who ruled from 137 BC to 122 BC. Compared to other luxury tombs, the Nanyue King tomb unearthed more than 1,000 burial objects; many of them rare treasures with exotic cultural characteristics. 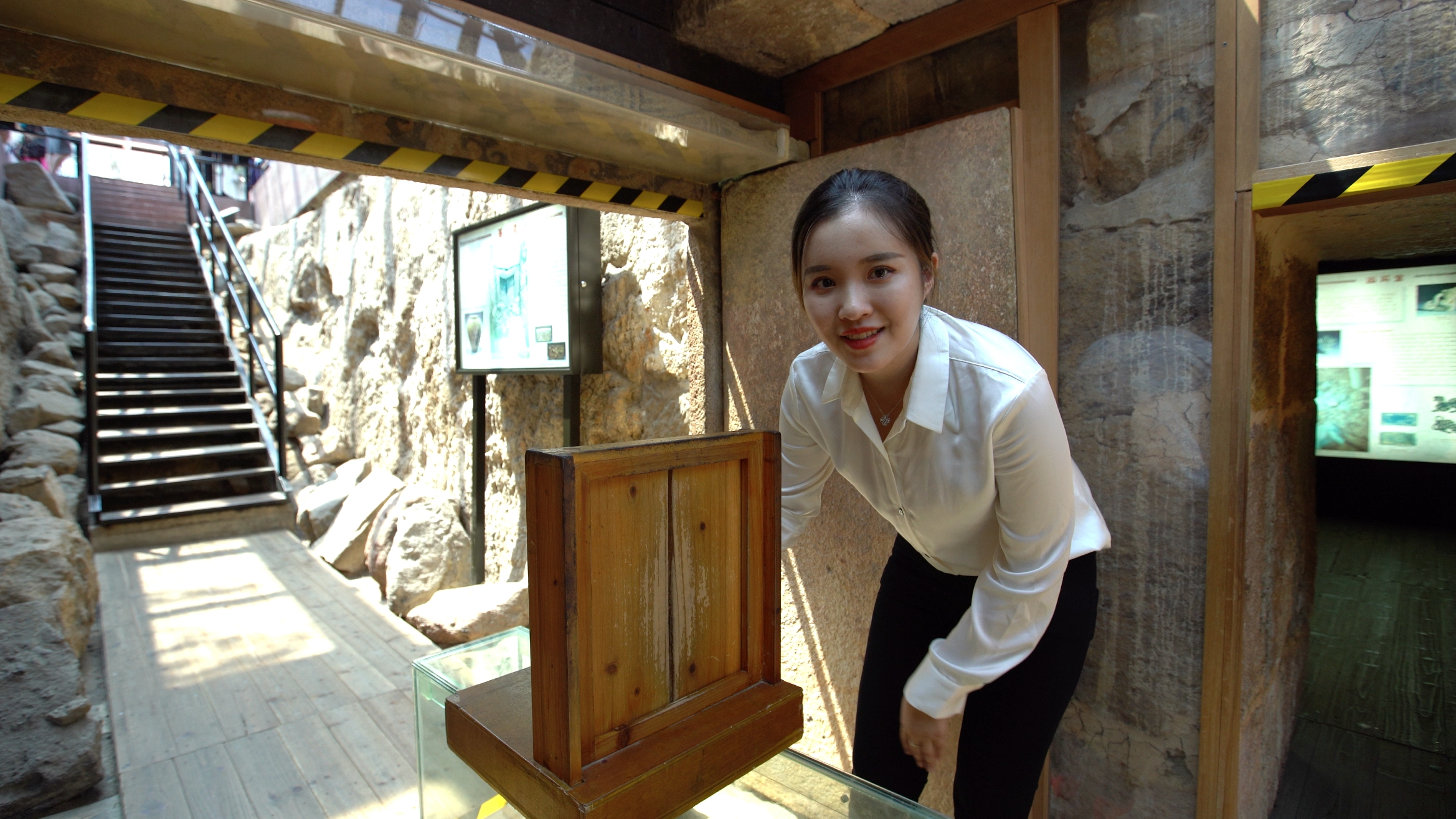 The administrative seal of emperor Wen is one of such rare items. Emperor seals are typically made from jade and are large and heavy. The tiny, but delicate, seal is made from pure gold. It was the earliest seal with dragon a knob found.

A lot of the relics can be traced back to foreign countries of that time. The patterns on ornaments have the strong characteristics of Mesopotamian culture. Even at that time, people had the concept of combining exotic foreign styles with local culture. 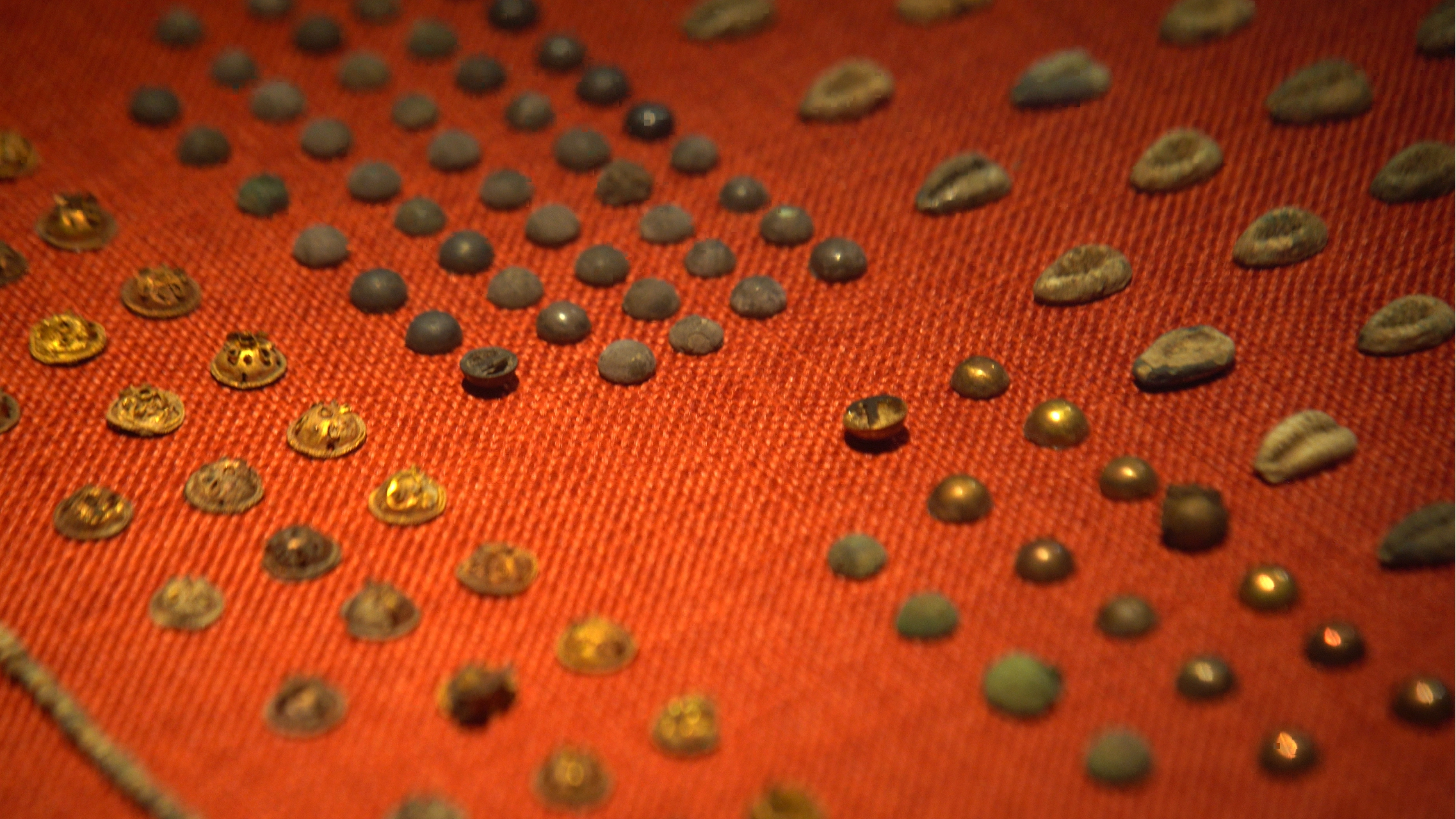 The Tomb of Nanyue King of Western Han Dynasty unveiled the impact of the ancient maritime silk route. All the burial objects are extremely rare and precious, which combine culture from different regions and countries.

Whether as Panyu in ancient past or as Guangzhou in today's world, this city located near the sea has greatly taken advantage of its geographical location by building international networks throughout time.