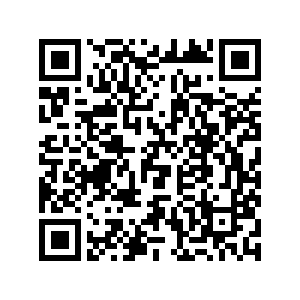 Chinese President Xi Jinping and his Guinean counterpart Alpha Conde on Friday exchanged congratulatory messages on the 60th anniversary of the establishment of diplomatic ties.

Noting that Guinea was the first sub-Saharan African country to establish diplomatic relations with the People's Republic of China, Xi said the comprehensive strategic and cooperative partnership between the two countries developed rapidly in recent years.

China cherishes the traditional friendship between the two countries and is willing to work with Guinea in the Belt and Road Initiative (BRI) to deepen the friendship and turn it into fruitful cooperation, Xi said.

The two sides should continue to promote the development of China-Guinea comprehensive strategic cooperative partnership, so as to benefit both countries and their people, and further contribute to building an even stronger China-Africa community with a shared future, the Chinese leader added.

Conde, for his part, said that the establishment of Guinea-China diplomatic relations has great significance to the development of Africa-China ties. For a long time, the two countries have maintained special, friendly relations, representing an epitome of Africa-China friendly cooperation.

He stressed Guinea values its participation in the BRI and is willing to cooperate with China to boost strategic and cooperative partnership to a new level.