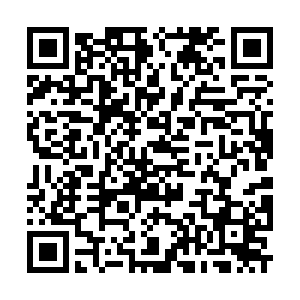 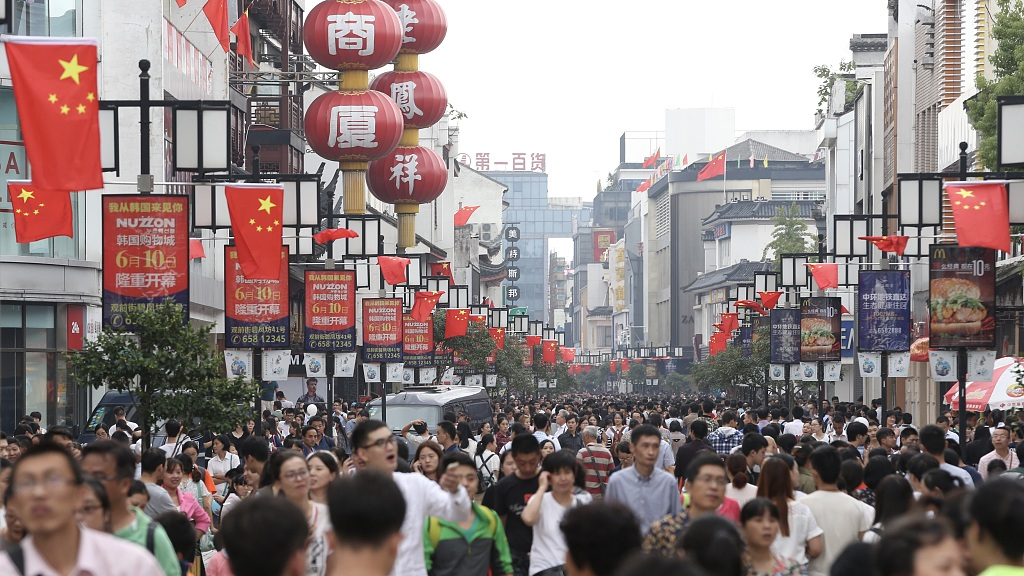 Editor's note: Huang Jiyuan is an opinion editor with CGTN Digital. The article reflects the author's opinions and not necessarily the views of CGTN.

The National Day holiday in China is a seven-day annual holiday celebrating the founding of the People's Republic of China (PRC), stretching from October 1 to 7. For many, myself included, traveling during the National Day holiday is a natural part of how we spend the vacation. Weeks before October 1, people begin to go through different kinds of booking systems searching for available tickets. On the eve of September 30, they flock to airports or train stations to get out of town. And on October 6 and 7, every major transport hub becomes crowded again, as holidaymakers try to elbow their way back to their routine life.

However, this is not how the National Day holiday has always been spent, and it might not be how it will be marked in the future.

The idea of the National Day holiday, or the Golden Week, is actually rather new. It started with a legislation in 1999 that designated seven days off to mark the National Day, and officially took effect in 2000.

When the PRC was founded, National Day events were limited by the economic situation and technological development of the time. Besides celebrating the founding of the country mostly where they resided, people could not do much. With few and relatively costly modes of transport, most people opted out of long-distance travels. 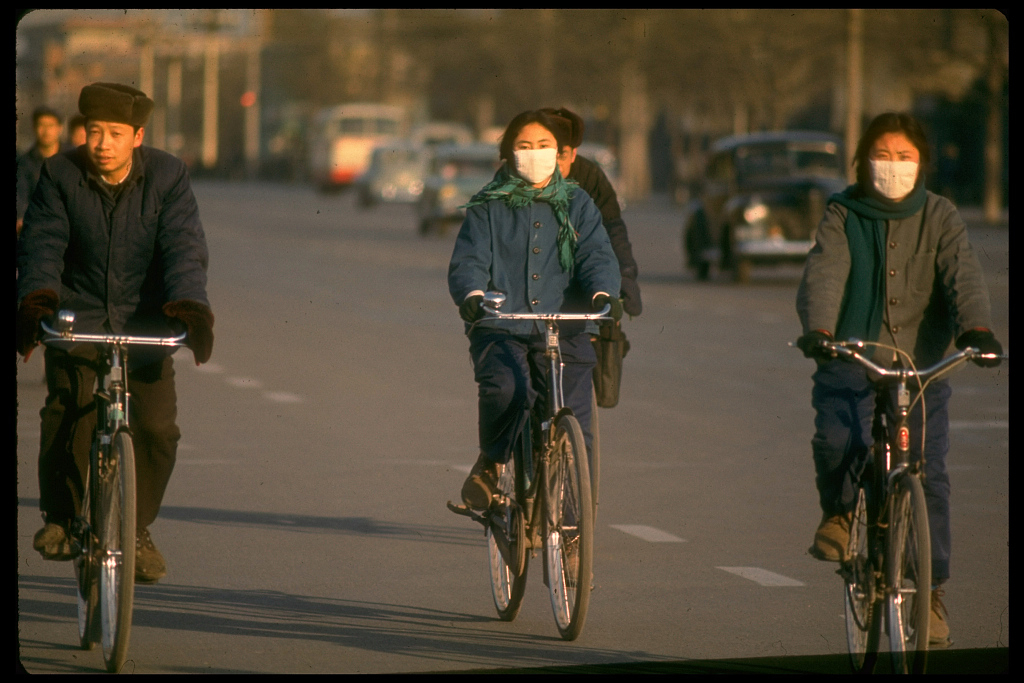 In the couple of decades after PRC's founding, people mainly used bikes as means of commuting. Cars were scarce, and the railway system was still nascent. This picture shows bike riders in China in 1972. /VCG Photo

In the couple of decades after PRC's founding, people mainly used bikes as means of commuting. Cars were scarce, and the railway system was still nascent. This picture shows bike riders in China in 1972. /VCG Photo

People favored inter-city, inter-province and international travel. The number of travelers received by different destinations has increased. Based on data from last year, the number of out-of-province trips received by Heilongjiang Province, a popular destination in northeast China, during the week accounted for 33.4 percent of the total number of trips made in Heilongjiang. This was an 85.68-percent increase from the year before. And in Guizhou Province, a remote region in southwest China, the number of out-of-province trips accounted for 43.68 percent.

The number is still growing in 2019. The first four days of the holiday saw more than 500 million trips made, an 8.02-percent increase compared with the same period last year. Revenue from these trips has reached more than 450 billion yuan (62 billion U.S. dollars), up 8.58 percent year on year.

With the sprawling tourism industry and improvement in people's living standard, and despite the growth in mass sightseeing travels, more people are customizing their holiday travels. For example, self-driving tours have become immensely popular. Guizhou has been a popular destination for self-driving tours. Based on data from the Ministry of Culture and Tourism last year, in key tourists' destinations in Guizhou, 55.1 percent of the trips were self-driven. And this year, internet searches for "self-driving tours" jumped 35 percent around the holiday season. 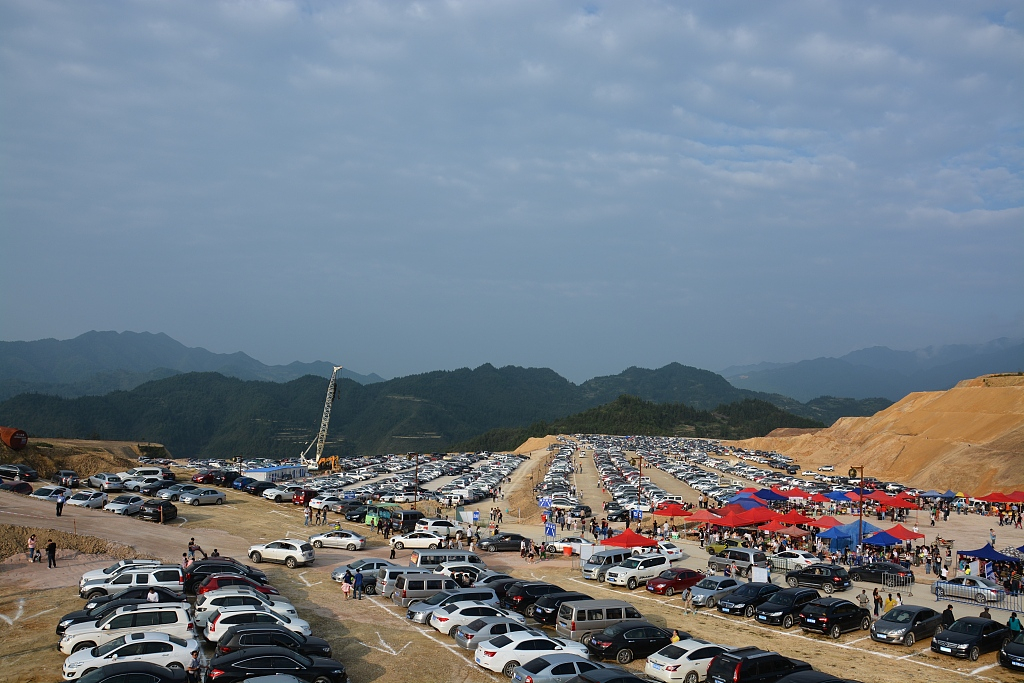 Tourists parking their cars outside a tourist destination in Guizhou Province during the National Day holiday on October 2, 2014. /VCG Photo

Tourists parking their cars outside a tourist destination in Guizhou Province during the National Day holiday on October 2, 2014. /VCG Photo

Personalization has also taken on another form. "Daka (打卡)" is a term that originally describes the action of using a card to punch in and out of work. Now, the term is widely applied to describe the action of going to a popular destination specifically for the experience. In today's travel, instead of heading for a city or a province for a wide-range tour, people have begun to target specific destinations for specific personal experiences – regardless of their locations, functions, or history.

This Daka-style tourism has grown popular during this year's National Day holiday. For example, "paid study rooms" have become a Daka destination. With tourists swarming all parts of China in these seven days, many, especially teenagers, have chosen not to go to popular places in order to avoid the crowds, since joining them would take away from fully enjoying the experience.

"Paid study rooms" allow them to experience being alone without any distraction. Many people have contacted such facilities to reserve spaces. In some cities, bookings were made for all seven days of the holiday. Although the original intention might be to study, the act itself has become a "tourist destination." People have grown to look for specific and tailored experiences to spend the holiday, not necessarily for places that are famous.

The way people spend the Golden Week has changed. Today, personalized experiences are growing in popularity. From having limited travel options to mass migrations towards sightseeing spots, economic changes are giving people different choices. Whether customized holidays will become mainstream remains to be seen, but the trend is becoming clear.