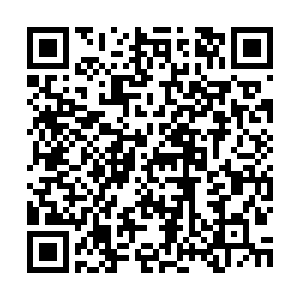 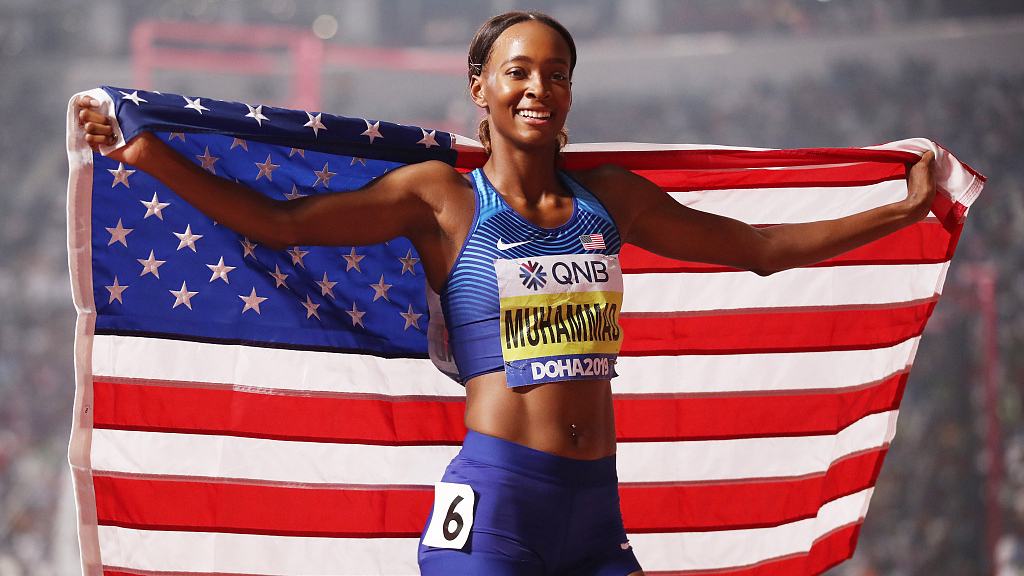 Dalilah Muhammad of the United States powered to a new world record in a furious 400 meters hurdles battle with compatriot Sydney McLaughlin to claim World Championships gold on Friday.

The 2016 Olympic champion took gold with a time of 52.16 seconds at the Khalifa Stadium, beating her own world mark of 52.20 set at the U.S. Trials in Iowa in July.

McLaughlin, who finished just a whisker behind, took silver with a time of 52.23 while the bronze went to Rushell Clayton of Jamaica in a time of 53.74.

"This means so much," Muhammad said. "I just wanted the world title so much but to break the world record again is fantastic," the 29-year-old New Yorker added.

"It feels good to have it all come together when it matters most. I didn't even know who won the race. I was just looking to see who won and then I noticed when they said world record that I had broken it."

It was another classic installment of Muhammad and McLaughlin's nascent on-track rivalry.

McLaughlin, 20, had beaten Muhammad twice this year, winning the Diamond Trophy in Zurich in August as well as at the Bislett Games in Oslo in June.

But Muhammad, who had broken a 16-year-old world record with her victory at the trials in July, was in no mood to let McLaughlin prevail on Friday. 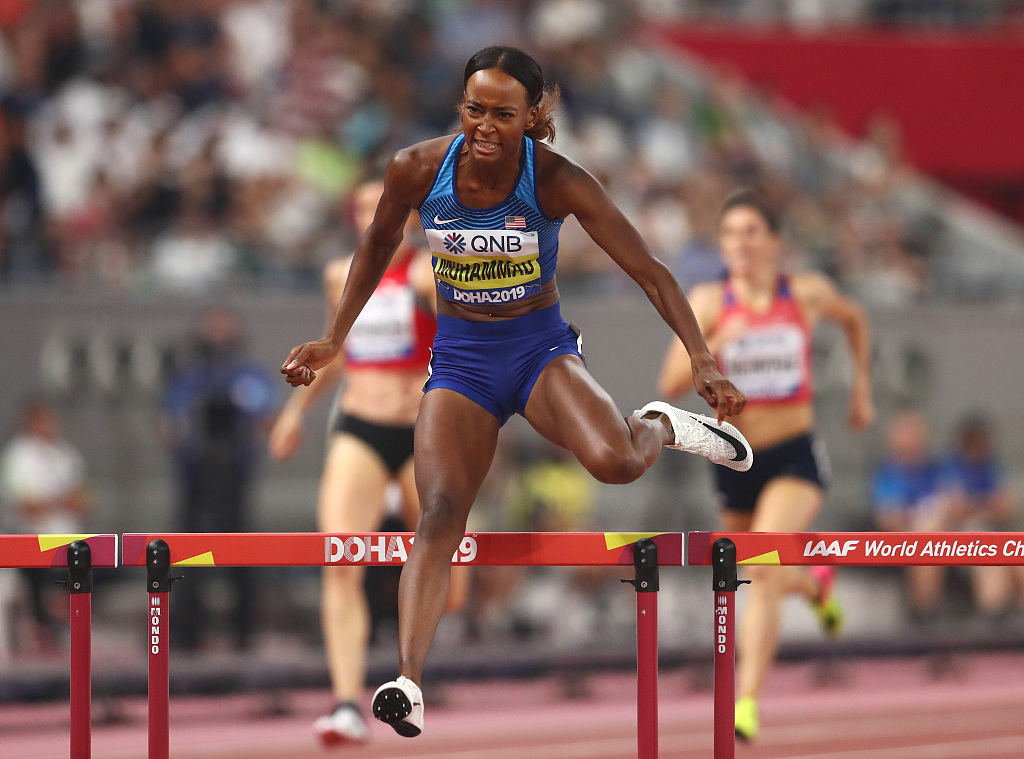 American Dalilah Muhammad sets a world record for the second time this year as she won the women's 400m hurdles final in Doha. /VCG Photo

American Dalilah Muhammad sets a world record for the second time this year as she won the women's 400m hurdles final in Doha. /VCG Photo

Muhammad, drawn in lane six, blazed away from the start, hurtling down the back straight at a blistering pace.

Coming off the final bend Muhammad had taken a narrow lead of a few meters and it seemed as if McLaughlin would reel her in.

But as the finish line beckoned Muhammad kicked hard and just held off the rapidly closing McLaughlin for the gold.

"I knew it was going to be a fast race going in but I wasn't expecting a world record," Muhammad said.

McLaughlin meanwhile consoled herself with silver. "I knew it would be fast but I didn't think it would be that fast," she said.

"I did everything I could and at least U.S. got one-two. I'm still young and every day here is a new experience. I am just tired."

McLaughlin exploded onto the scene in 2016, when as a 16-year-old she qualified for the U.S. team for the Rio Olympics.

She admits she is already thinking about next year's Tokyo Olympics.

"The Olympics are always on my mind, but first, I have to get the season done and then I can get home and get ready for that."