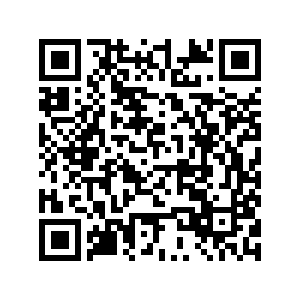 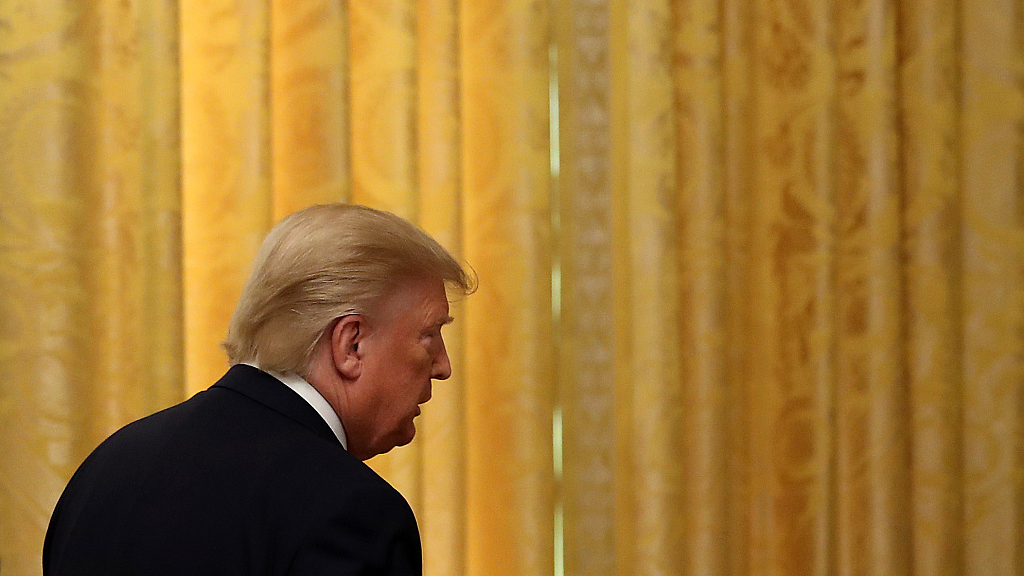 For officials from the U.S. Treasury, State and Commerce departments, fiction no longer makes a better job of the truth in Washington. They have told the Government Accountability Office (GAO), which provides fact-based, nonpartisan information to Congress that they are unable to assess whether their sanctions and "maximum pressure" campaigns on Iran, the DPRK, Venezuela, Russia and others are advancing U.S. foreign policy goals.

Tell that to President Donald Trump, who continues to take part in the lie, water it down and make it logical. Although the damning report by the GAO outweighs Trump's world, he continues to use sanctions and blockades as a key part of his foreign policy aggression in a bid to force concessions in negotiations with Washington. This is while his sanctions on nations and a record number of targeted sanctions on individuals and entities have failed to fulfill U.S. policy goals.

It hardly matters where you look. Washington's unilateral sanctions have become more like an impediment than a tool in the case of Iran. Authorized under a variety of statutes and executive orders, they have had knock-on effects. Trump's "maximum pressure" campaign has destabilized the Middle East, and Tehran says it will only hold talks with Washington over its 2015 nuclear deal if sanctions are lifted first. This has brought the U.S. into a dispute with European allies France, Germany and Britain, who stayed in the nuclear agreement with Tehran after the New York billionaire walked out and imposed unilateral sanctions.

Regarding the Democratic People's Republic of Korea, the GAO's report is showing a new road to the Trump White House, favoring cooperation and rapprochement with Pyongyang. It is the U.S. government that's still throwing stones at the DPRK by refusing to fully commit itself to international law and diplomacy. If Trump wants respect, it goes both ways. For this to happen, he has to stop upping the ante and lying to himself. If he is serious about security in the Korean Peninsula, Pyongyang is the best ally America could ever hope for in the region. The proliferation of sanctions laws is not the way forward.

The U.S. financial system is the engine of European trade. Prohibitive and restrictive sanctions drive European business to foreign markets and, in doing so, shapes new alliances between friends and foes. Tensions created by U.S. sanctions against Russia over Crimea have divided U.S. allies in Europe. For instance, French Foreign Minister Jean-Yves Le Drian says although the conflict in eastern Ukraine remains unresolved, the time has come to work towards reducing the distrust between Russia and Europe, "who ought to be partners on a strategic and economic level."

It is yet another evidence that Trump's sanctions policy on a wide basis has been a failure. A similar report by the Cato Institute and the Center for a New American Security substantiates that. It has equally dismissed the effectiveness of sanctions and blockades. The institute has called sanctions against Russia and Iran an outright failure whose ripple effects are harming Western economic and geopolitical interests. 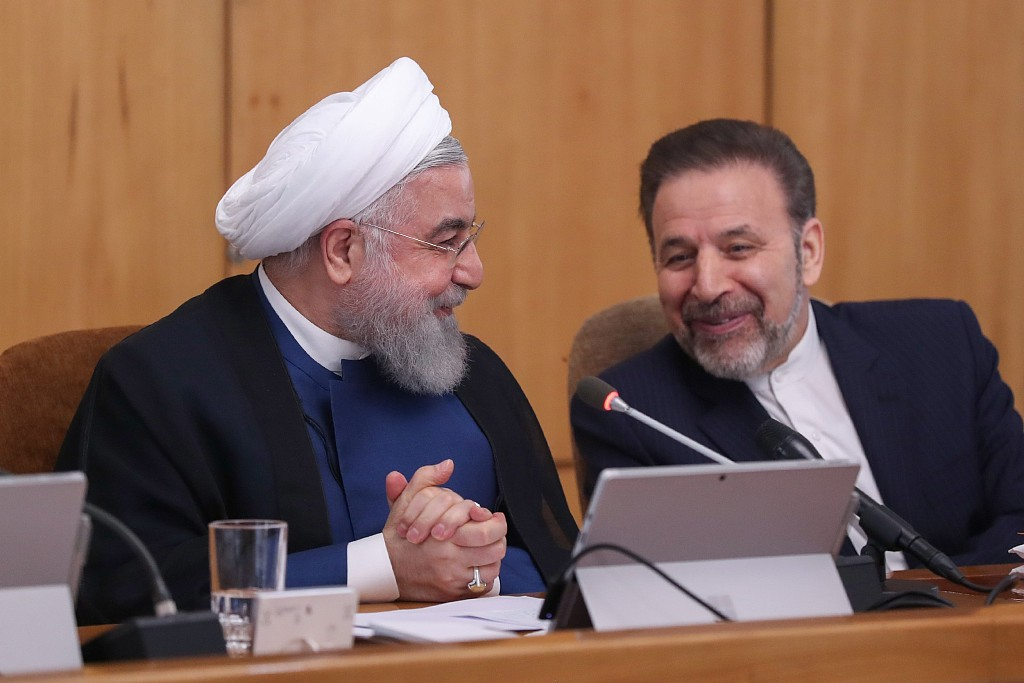 Then again, if the new report by the GAO is any indication when it comes to enemies, the peace-haters won't stop with Iran, the DPRK and Russia. They pour money into the further rebuilding of the military-industrial complex. They name a new enemy at any moment and as often as they wish, irrespective of repercussions.

This approach has almost never contributed to create a real change, let alone lead to peace and security. Washington's economic wars and oppressive tactics have generated and will continue to generate a great deal of resentment on the world stage. Given the rotting security situation in the world, it is still in the best interests of Washington to converge on diplomatic solutions and work with target countries and allies on regional and security matters. It is the only high aim that would make the headlines on page one.

From Iran to Russia and the DPRK, U.S. administrations have long relied on sanctions and threats as a preferred weapon against adversaries. However, it is America's allies that are increasingly feeling the pressure, for divisions hurt shared interests. No wonder a government watchdog like the GAO concludes that Washington's favorite economic power tool has been so overused it's becoming ineffective and counterproductive.

This is probably why many European governments say Washington should go for other means in dealing with adversaries and not blunt policy tools. Brussels has urged U.S. lawmakers to coordinate their actions with European partners, as Washington expands the policy of economic pressure against Iran, Russia and the DPRK. The EU warns that coercive measures and senseless wickedness undermine transatlantic unity and have international backlash.

Regardless, the effectiveness of Washington's indiscriminate sanctions and unilateral measures is now very much in doubt. According to the GAO's report, burdensome sanctions may have satisfied a thirst for retribution, but failed to coerce changes in policies or practices of governments in Tehran, Moscow and Pyongyang. They haven't stopped Iran from expanding its missile defense program and influence in the Middle East. They haven't dislodged DPRK's leaders or forced a rollback of their nuclear and missile programs. For all the use of economic coercion and saber-rattling, Russia has stood its ground and is not changing policy over Ukraine.

Looking back the last few decades, Trump is doomed to a foreign policy failure that will repeat itself again, as did all previous presidents, for U.S. foreign policy goals are colonial delusions short on smarts. As recent events have shown, by doing the exact same thing his predecessors did, Trump's presidency is also doomed to this same embarrassment and error, this same failure and self-harm.