Sanxingdui Site: A mysterious costume party with masks from the past
By Li Yimei 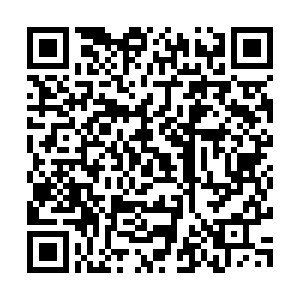 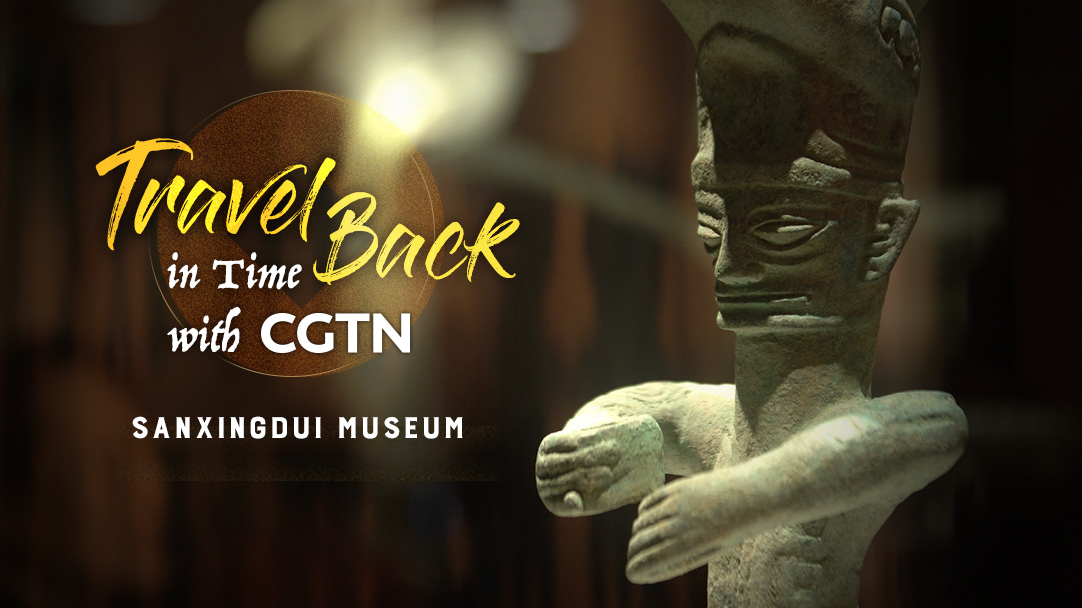 "Are they aliens?" – That was my first impression when I saw weird masks of different sizes floating in a big display room at Sanxingdui Museum in southwest China's Sichuan Province. Their ears resembled those of elves, their eyes in cylindrical or triangular shapes.

Sanxingdui translates into "Three-Star Piles." It is a cultural relic from the ancient Shu Kingdom. The name refers to the three earth mounds at the eponymous site, whose discovery attracted international attention and rewrote the history of Chinese civilization.

These masks were unearthed from sacrificial pits, were archaeologists also found decorative animals including dragons and snakes, a giant wand, and sacrificial altars.

But these large bronze masks with angular human features, including exaggerated triangle-shaped eyes, big noses, and huge ears, do not reflect how Asian people look. 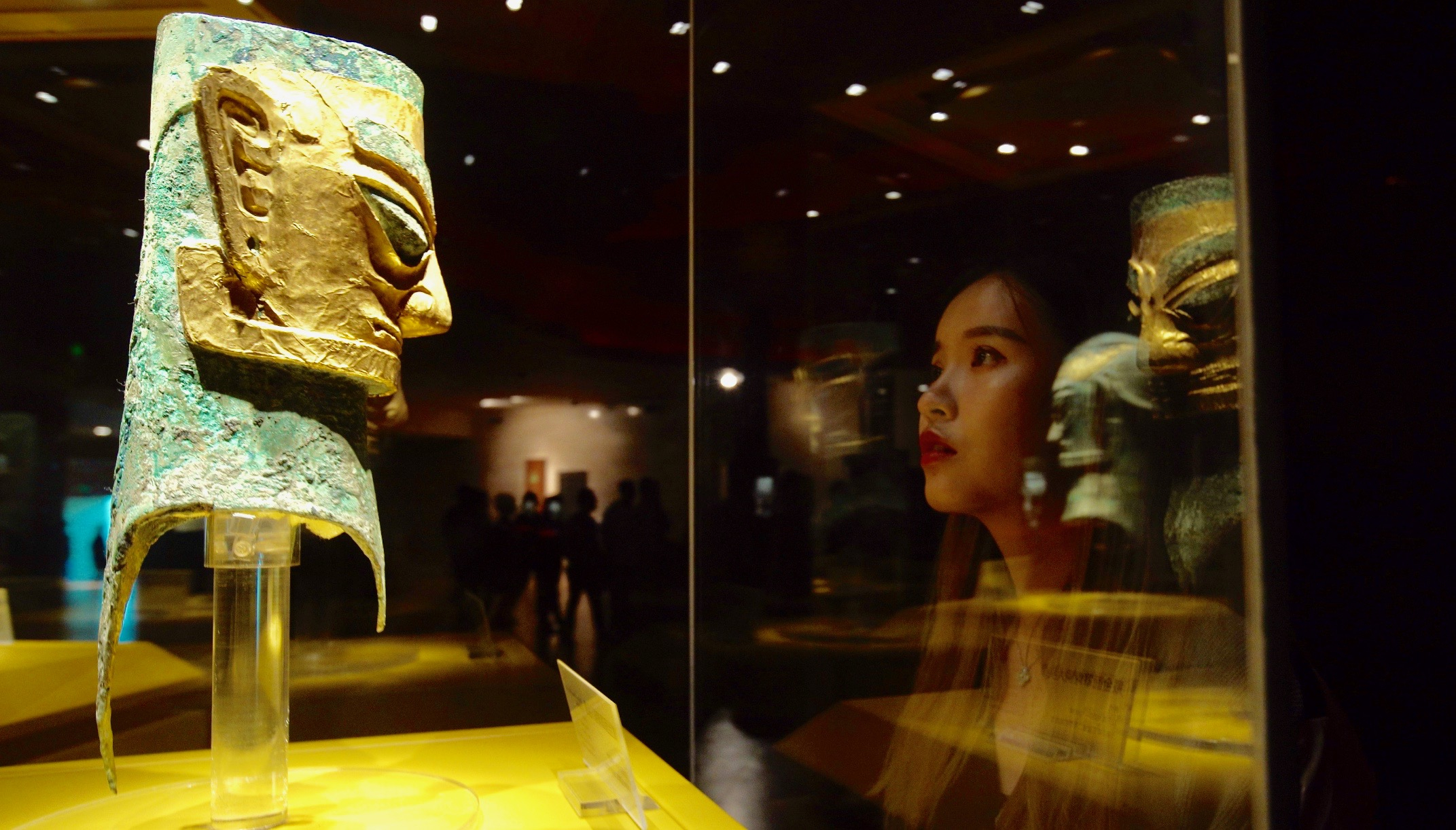 The biggest bronze mask measures 1.32 meters in width and 0.72 meters in height. It is believed to depict Cancong, the semi-legendary first king of the ancient Shu Kingdom. 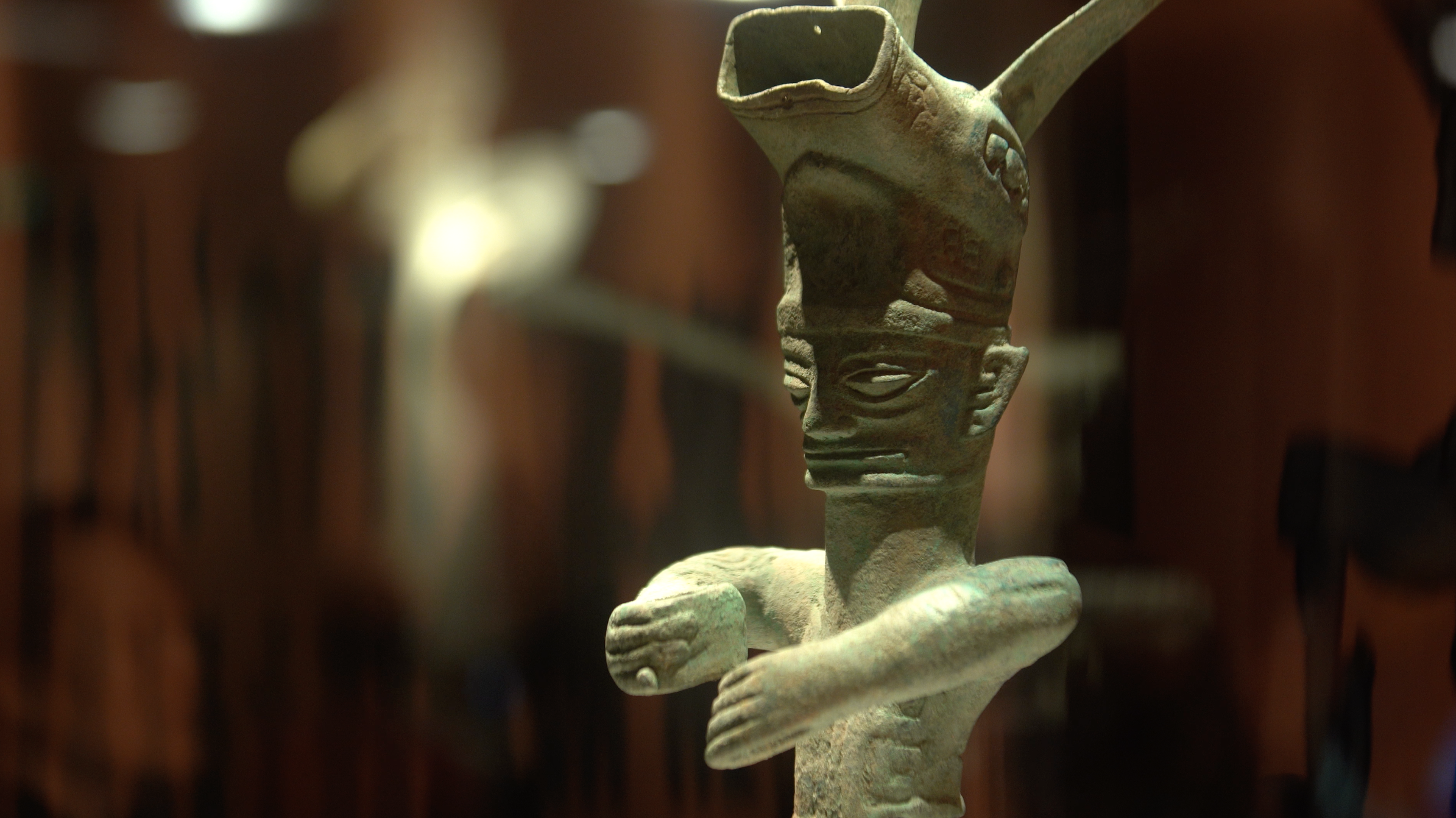 Also in the museum are golden masks and scepters that look familiar to those found in Ancient Egypt. Their existence implies that 4,000 years ago, well before the Silk Road, Ancient Shu people may have already had cultural communications with other civilizations to the West.

However, this is all guesswork. No texts have been found and there is no mention of this culture in the records of other civilizations. The Sanxingdui findings are exciting but enigmatic. 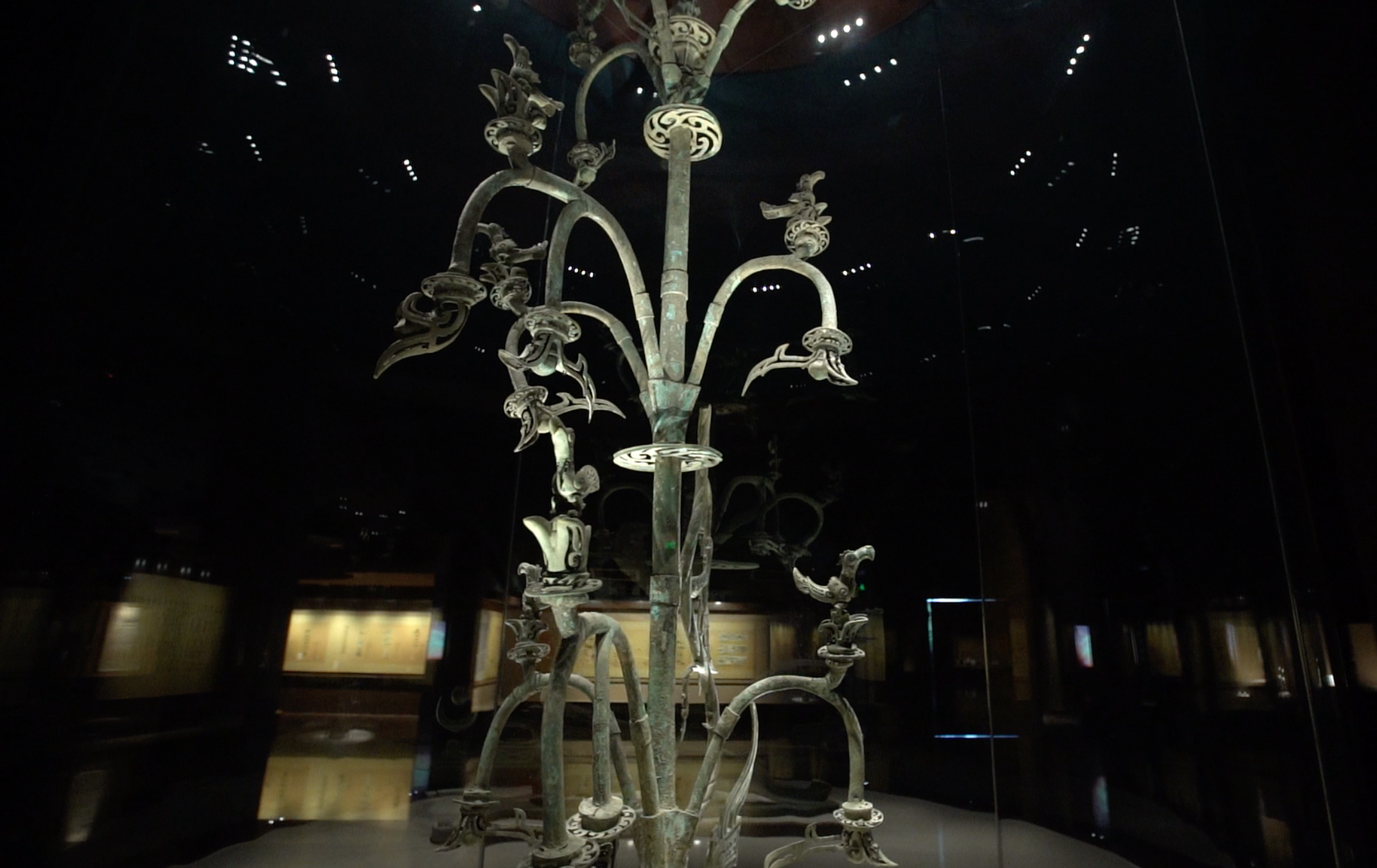 Researchers were astonished to see this kind of artistic style that was completely unknown in the history of Chinese art. Traditionally, archaeologists considered The ancient Shu Kingdom as isolated with no exchanges with the Central Plain (the most developed region in ancient China), but the cultural relics unearthed here have proven that this kingdom is no less developed than the Central Plain. This site is the most representative cradle of Chinese civilization in the upper reaches of the Yangtze River.