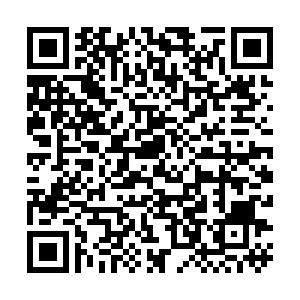 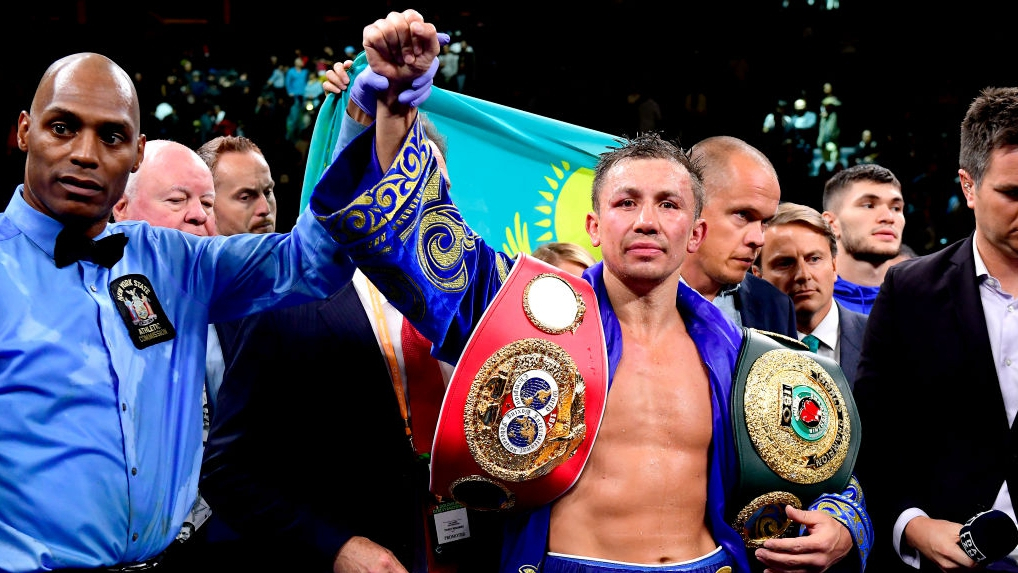 "The Middleweight Monster" proactively launched many clinches in the match, so when the announcer called out the 115-112, 115-112, 114-113 result in favor of GGG, the Kazakh received a lot of boos from the audience.

Except for being knocked down with a minute left in the first round, Derevyanchenko's performance was extremely tough until the bell. Despite receiving a deep wound above his right eye in the second round, he continually moved towards GGG's front hand, and successfully evaded many of GGG's combinations. 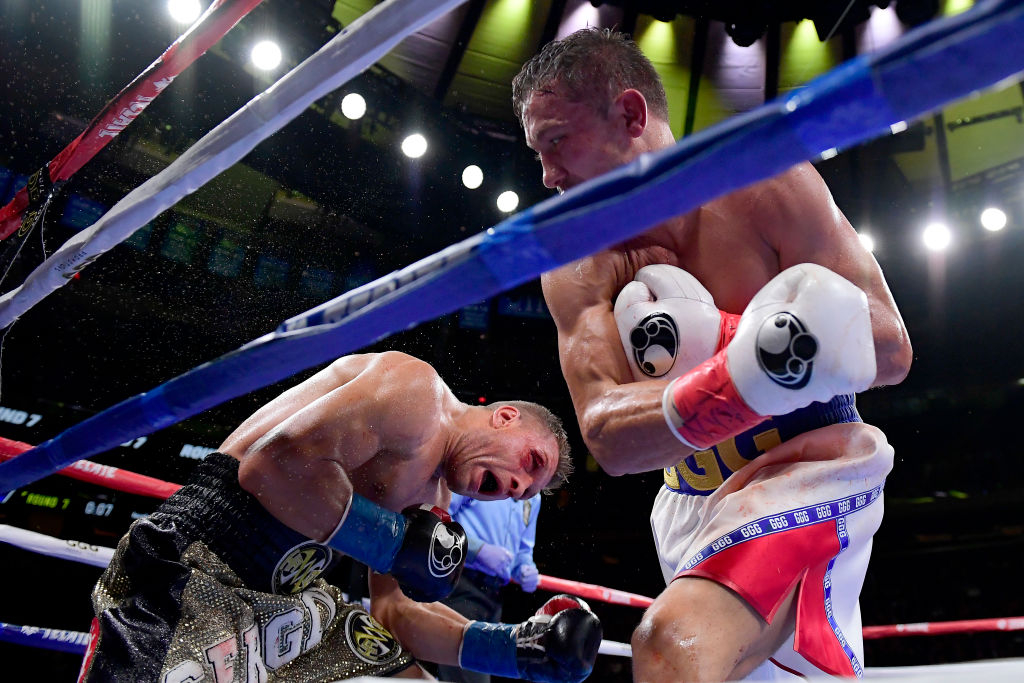 It was the second career loss for Derevyanchenko, whose first loss was to American Daniel Jacobs, who lost to GGG and Canelo Alvarez, by split decision a year ago. However, the heavily bruised boxer said he had no excuse for it during the post-match interview in the ring.

But after being crowned the IBF middleweight division for the second time, Triple G expressed that he learned a lot in the game and would improve more for the future.