Editor's note: Wang Fudong is an assistant researcher of Korean Peninsula Studies at China Institutes of Contemporary International Relations. The article reflects the author's opinions and not necessarily the views of CGTN.

In the first half of the last century, the Korean revolutionary leaders, represented by the first-generation DPRK supreme leader Kim Il Sung, carried out anti-Japanese campaigns side by side with the Chinese communists in northeast China. The two countries have supported each other for a long time throughout the era of revolution, nation building and development. It is fair to say that the two parties and the two countries have developed a mutually supportive and inseparable relationship through the long-term exchanges.

The key to maintaining a long-term close relationship between China and the DPRK is that the two sides share the same historical missions and strategic interests in the long run. As emerging socialist countries, both China and the DPRK have long shared the same missions of safeguarding national independence, consolidating political power and realizing national prosperity, even though they are not always on the same development path.

In the 1950s and 1960s, China and the DPRK faced different domestic and international situations. The DPRK benefited from "hedging its bets" by building ties with both the Soviet Union and China. As a result, it enjoyed great success in national development. In contrast, China's development was stymied due to Sino-Soviet discord, Sino-U.S. confrontation and domestic political movement. 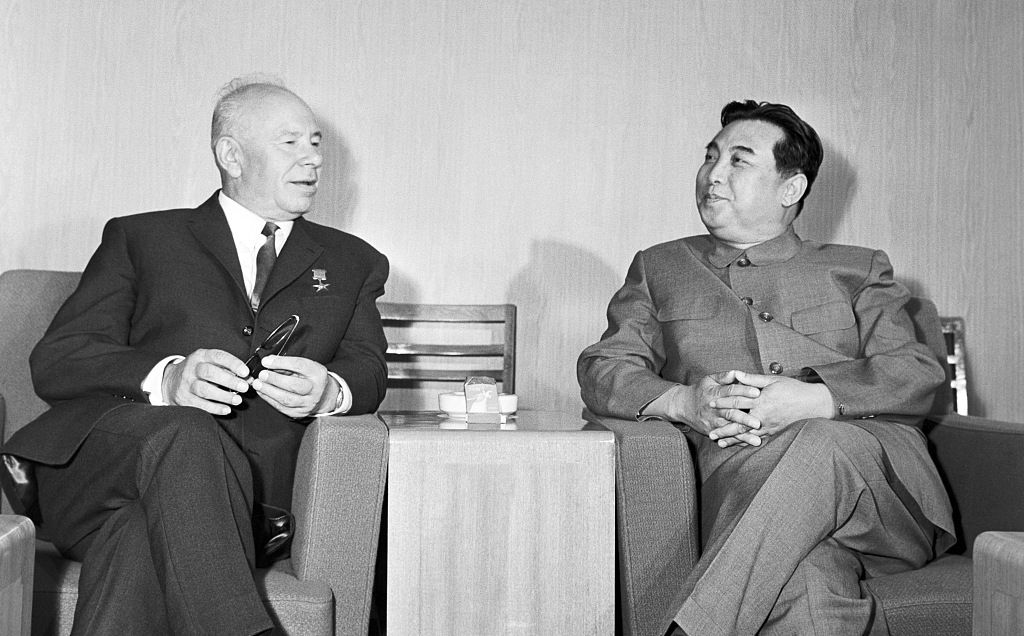 In the late 20th century, China decisively made the great strategic choice of reform and opening-up. From then on, it has been on a fast lane of economic development. After the Cold War, the DPRK started to prioritize the development of national defense capacity and nuclear missiles faced with the deterioration of its geopolitical environment: the collapse of the Soviet-led socialist camp left the DPRK short of help in terms of economic development and national security, while the pressure from the United States and Republic of Korea (ROK) was overwhelming. Although it has safeguarded its independence and consolidated its political power, escalating geopolitical tensions around the DPRK nuclear issue hindered its economic and social development.

At the end of 2017, with the continuous growth of the DPRK's nuclear capabilities and the heightening pressure from countries like the United States, tensions peaked on the peninsula. The possible consequences were unbearable for all stakeholders, so a balance had be struck to avoid further escalation.

In 2018, the DPRK took the initiative to kick start the denuclearization negotiation process and shifted to a new strategy centered on economic development. In return, the United States and Republic of Korea (ROK) adopted policies of engagement and dialogue. Therefore, the situation on the Korean Peninsula took a major positive turn.

Against this background, the smooth progress of the denuclearization talks, the establishment of a peace mechanism for the Korean Peninsula, the DPRK economic development and its integration into the international community have become issues high on the agenda. China and the DPRK quickly reached a strategic consensus on these issues. Thus, in less than one year, the DPRK leader Kim Jong Un visited China four times, and Chinese President Xi Jinping also paid a state visit to the DPRK, which was the first by a Chinese leader in 14 years. China-DPRK relations have warmed up rapidly. 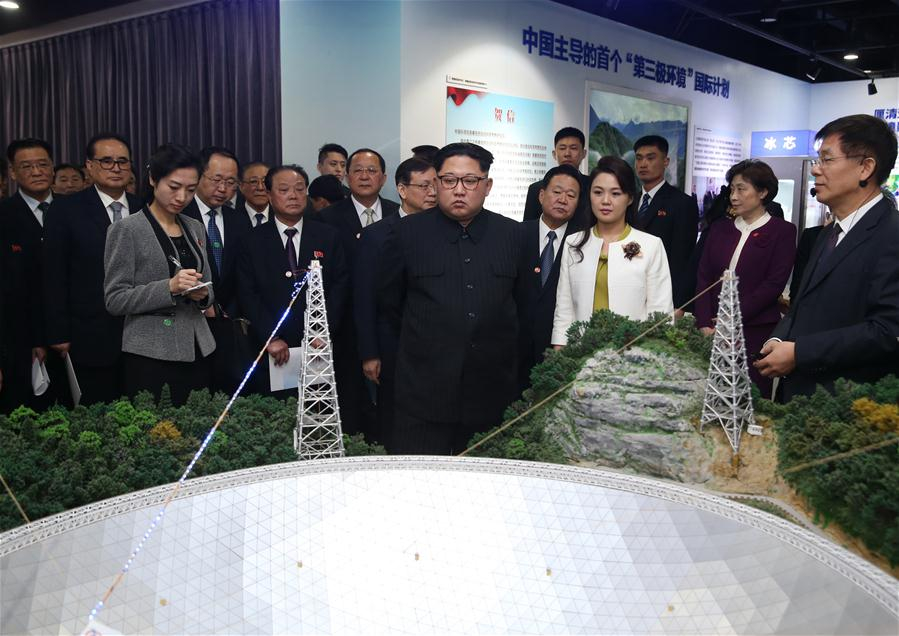 China has played a constructive role in the improvement of geopolitical climate on the Korean Peninsula. The DPRK has been at odds with the United States and ROK for more than 70 years, so it is impossible for them to build mutual trust overnight. The strengthening China-DPRK relations are conducive to resolving the DPRK's security and development concerns, creating a good opportunity for the denuclearization and transformation of the situation on the peninsula.

China has pledged its full support for the DPRK, namely, supporting the DPRK in adhering to the denuclearization process and acting as a mediator between the DPRK, ROK and the U.S. to improve their bilateral relations and facilitate talks and dialogues.

The relationship between China and the DPRK has gone from strength to strength thanks to not only the long-term strategic mutual trust but also the new strategic consensus between the two sides. In the new era, the DPRK's focus on economic development and the goal of building a prosperous and strong socialist country is in line with China's drive to comprehensive deepen reform and opening-up. The two countries have broad prospects for cooperation in economic development. Kim made it clear that the DPRK is willing to learn more from China's experience in developing the economy and improving people's livelihood.

Northeast Asia, a region covering China, Russia, Japan, ROK, DPRK and Mongolia, has a large population, rich resources, abundant capital and vast market. However, its regional cooperation has long been plagued by the nuclear issue. As progress is being made on this issue, there is an important widow of opportunity for the regional development of Northeast Asia.