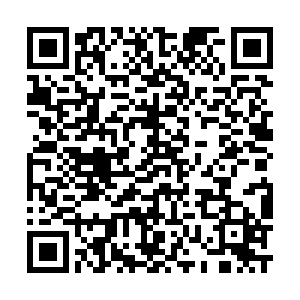 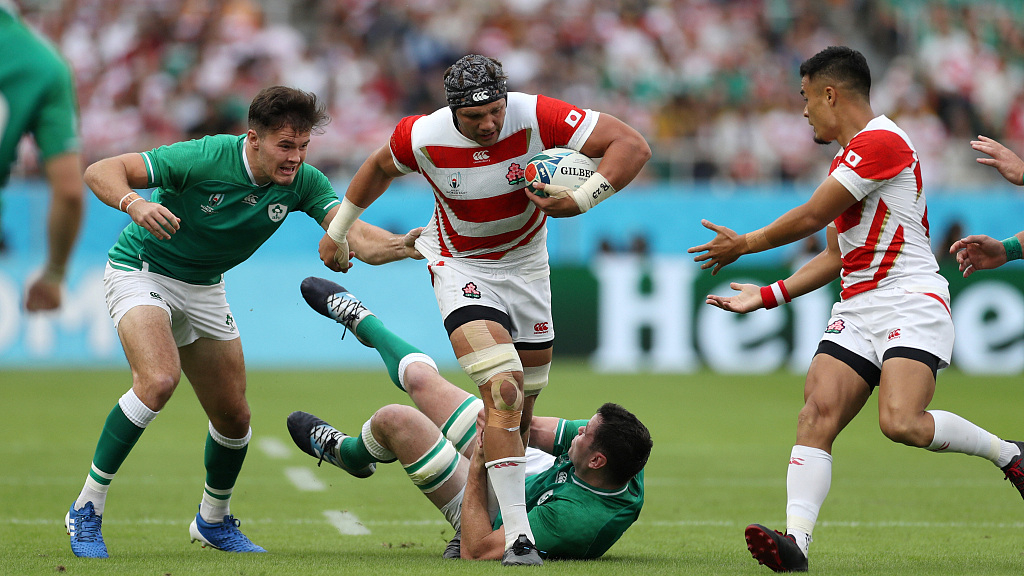 The Japanese juggernaut continued to roll on at the ongoing Rugby World Cup on their home soil. The home side notched up their third successive victory in the tournament to catapult themselves closer to clinching a historic quarterfinal berth when Kotaro Matsushima scored a last-gasp bonus-point try as the Brave Blossoms registered an emphatic 38-19 Pool A victory over Samoa at the City of Toyota Stadium on Saturday.

Number eight Kazuki Himeno, center Timothy Lafaele and winger Kenki Fukuoka also joined the try-fest for Japan, while flyhalf Yu Tamura added 18 points with the boot in their yet another remarkable win.

Japan captain Pieter Labuschagne told reporters, "It took us a long time. They are a good quality side and they showed it, especially in the first half. Luckily for us, we got through in the last minute for the bonus point so we are delighted about the result."

After winning their opening game against Russia after trailing early in the game and a stunning upset of the former world no. 1 side Ireland in their second match of the tournament last week, the hosts have extended their invincible run against the formidable Samoans also. Thanks to their three successive victories in as many games, the Japanese side has moved atop Pool A with 14 points.

Meanwhile, the Pacific Islanders have come on the verge of tournament exit even though Japan's match against Scotland in Yokohama in the last game of the pool phase on October 13 will be the group decider.

"We know that Scotland will be a really important game, so we will go back to our preparations and get it done," Labuschagne added.

Another game on Saturday saw England being the first team in this year's competition to storm into the quarterfinals. The mighty English side secured the last 8 berth with a crushing 39-10 Pool C victory over a hapless Argentina team reduced to 14 men for more than an hour in Tokyo. Los Pumas were no match for Eddie Jordan's side after Tomas Lavanini was shown a red card in the 17th minute when, with England 5-3 ahead after a Jonny May try, the Pumas lock hit his shoulder into the jaw of England captain Owen Farrell. Veteran referee Nigel Owens had little choice but to send him off as the former world champions got a golden opportunity to turn the screw on their opposition with an extra-man on the field.

Argentina, who made it to the semi-finals in two of the last three World Cup editions, managed to cross the line through winger Matias Moroni. The Latin Americans now need France to slip up against Tonga on Sunday to have any chance of going through to the knockout stage.