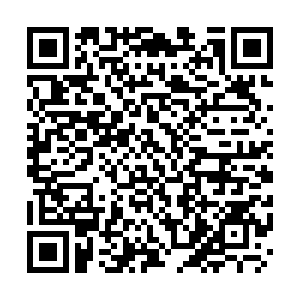 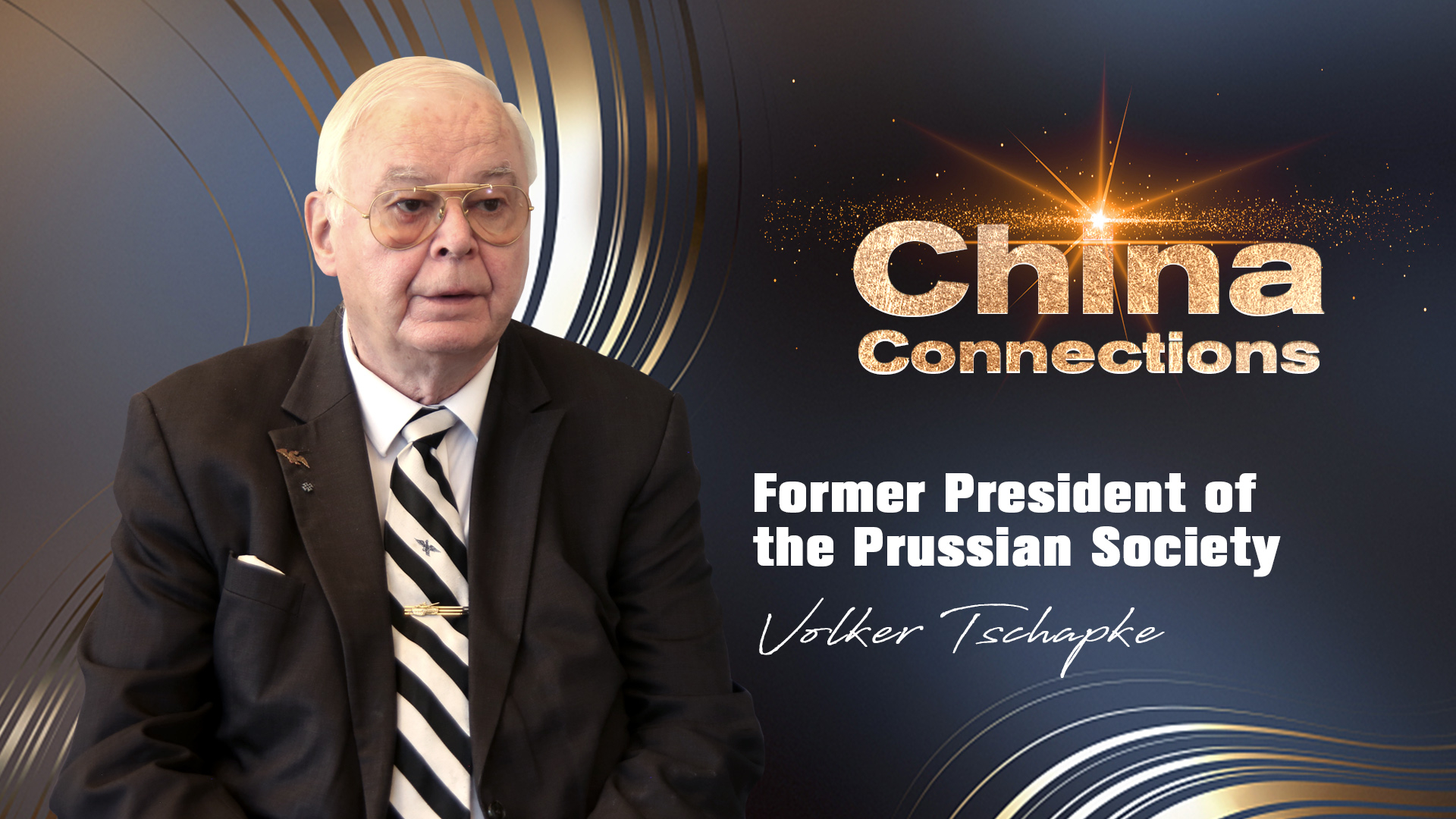 "Whenever I'm in China, I feel at home," said Volker Tschapke, former president of the Prussian Society, adding that it is fascinating to find some similarities in the culture, history and people's spirit of China and Germany. As the former and honorary president of the Prussian Society, a non-government organization founded in 1996, Tschapke has been involved in organizing many Chinese cultural activities in cooperation with Berlin's China Cultural Center, including the annual Mid-Autumn Festival celebrations from 2013 to 2015.