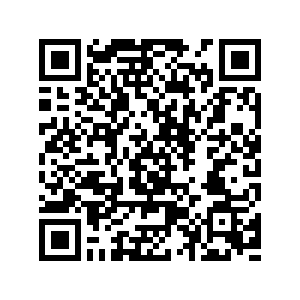 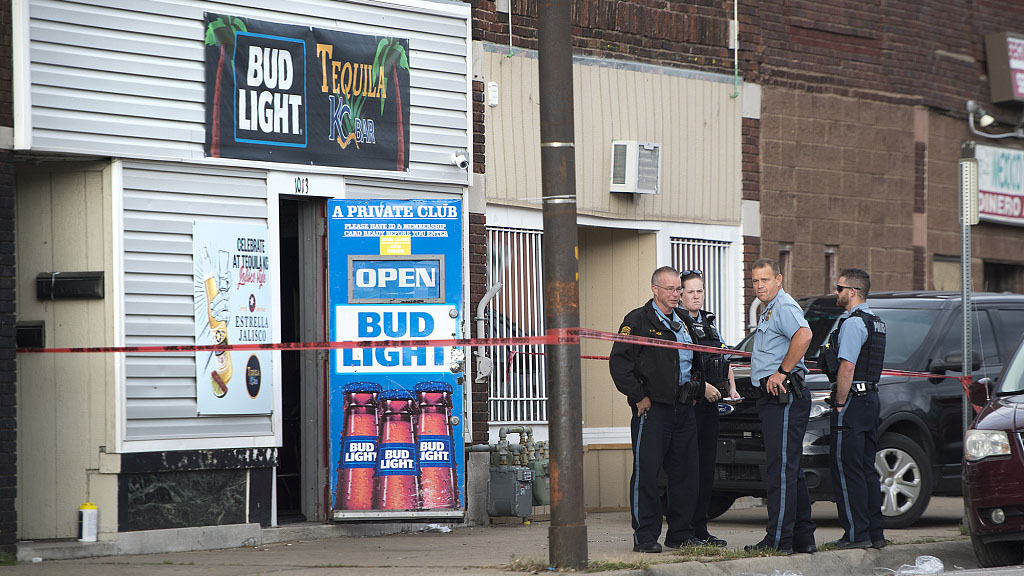 Police are still searching for what appears to be two suspects in a predawn shooting spree Sunday in a bar in Kansas City, U.S. state of Kansas, which killed four people and wounded another five, a local police department official said.

Thomas Tomasic, spokesman for the Kansas City Police Department, said police are reviewing "inside surveillance" video captured at Tequila KC Bar and "trying to talk to as many witnesses as we can from the bar" but "stories vary a lot."

The bar is located on Central Avenue in the downtown area of the city. At least two of the five injured people, all of whom were hospitalized and in stable condition, have been released, according to Tomasic.

The spokesman said that police believe there were "possibly two suspects that entered" the bar and began shooting.

The motive for the shooting remains unknown and investigators believe it was an independent incident that did not seem to be "racially motivated."

Four victims were found dead inside the bar and the five wounded were outside it when first responders arrived, Tomasic said.

In addition, police believe the weapon used in the shooting was a handgun, given the casings found on scene.

Later after the shooting, Mexican foreign minister Marcelo Ebrard said on Twitter that two among the dead were Mexican nationals.