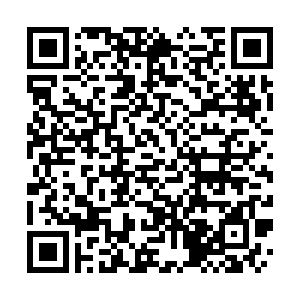 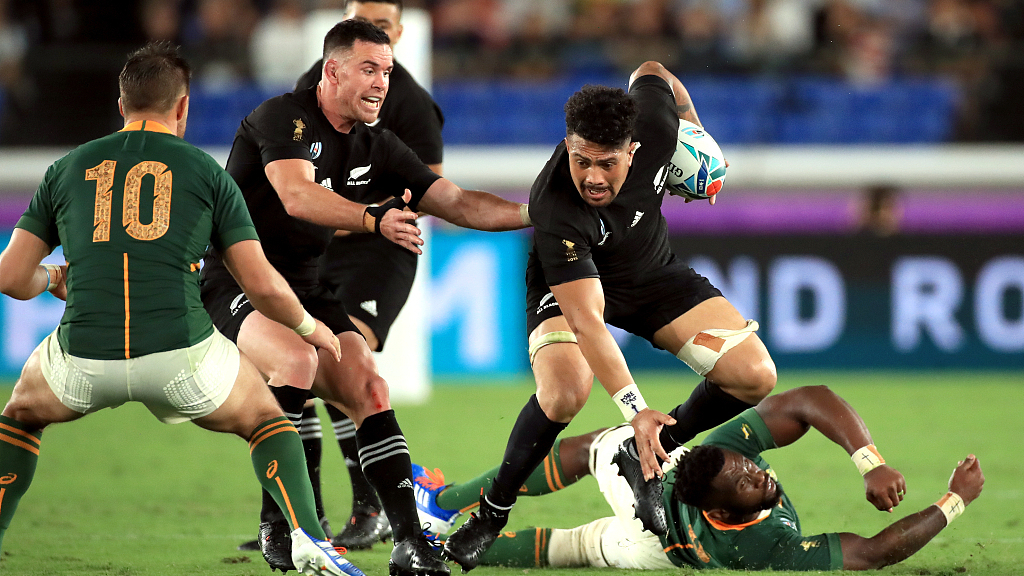 The all-conquering All Blacks had a strong reality check on their way to trouncing hapless Namibia 71-9 for their third successive win of the Rugby World Cup in Tokyo on Sunday. The two-time defending champions, who had notched up easy victories in their first two games, came up against spirited opponents long regarded as the sport's whipping boys.

Namibia, who have never won a World Cup match in 22 attempts, caught an overconfident and easy-going ABs on the wrong foot. They not only opened the scoring but also produced a tough first half with a tight scoreline of 10-9 in the Pool B game at Tokyo Stadium.

Hooker Torsten Van Jaarsveld and captain Johan Deysel spearheaded the herculean battle against their colossal opponents as they frustrated New Zealand at the breakdown. However, it was an accurate Damian Stevens who slotted three penalties to help Namibia to cut their deficit to a solitary point after the first 35 minutes.

An unusually harsh "dressing down" at the break by coach Steve Hansen brought the archetypal demolition squad of 15 back from the "caught off guard" state.

"When that first word came out of his mouth I knew something was on," said AB hooker Dane Coles while describing a furious Hansen giving a piece of  his mind in the dressing room.

"It was one of the better ones I've heard. And rightly so, to be fair. We deserved it. It was good, a bit old-fashioned, you don't really see that too much these days. But I think it was just what we needed to get things going."

The wounded ABs are dangerous adversaries. The indomitable side, led by Sam Whitelock in place of rested regular captain Kirean Read, came out all guns blazing in the second half and went on to rack up the biggest points tally of the tournament so far. Running in 11 tries, they not only steamrolled the Namibians but also secured a bonus point to charge back to the top of their pool.

The ABs finished the game on a Himalayan high as their usual haka leader TJ Perenara finished off with a supermanesque flying try.

"We did some good things and how can you not mention the try at the end? It was a special one. It even got me out of my seat and not too many things do that," coach Hansen remarked at the post-match press conference.