Houston, we have a problem!
William Jones 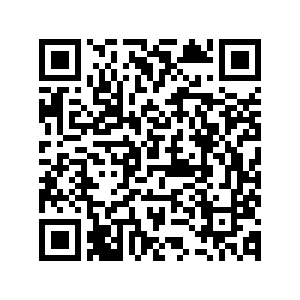 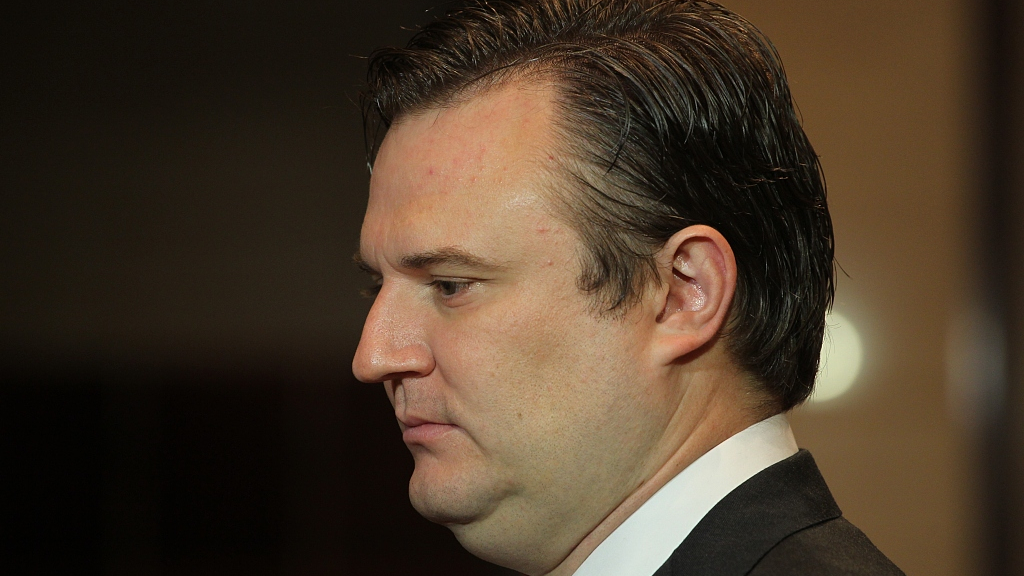 Editor's Note: William Jones is the Washington Bureau Chief of Executive Intelligence Review and a non-resident fellow at the Chongyang Institute for Financial Studies at Renmin University. The article reflects the author's opinions, and not necessarily the views of CGTN.

I'm not sure if Daryl Morey, the general manager of the Houston Rockets, really knew what he was doing when he tweeted out, "Fight for Freedom. Stand with Hong Kong," a slogan used by the violent rioters to mobilize international support for their insanity.

Certainly, he wasn't aware of the reaction of the Chinese government and Chinese public, including the Houston Rockets' fans in the Chinese-American community.

The Chinese Basketball Association has essentially suspended all forms of cooperation with the Rockets. And this decision was made under the chairmanship of Yao Ming, who had helped make the Rockets world-famous when he played for them. Besides, China Media Group and commercial giants like Tencent and Li Ning have all banned connection with the Rockets: no games, no advertising, no TV coverage in China, no nothing.

But his lack of understanding went much further than his misestimation of the Chinese reaction. Like most Americans, he really doesn't know what's going on in Hong Kong. Maybe he missed the Molotov cocktails or the beating up of patriotic Hong Kong residents who expressed support for being a part of China.

No doubt, he has bought the line that the violence is "provoked" by the police and that the rioters are simply innocent young people who have been put in a frenzy. There is no doubt that there is a good deal of confused young people out on the streets demonstrating, some peacefully.

But as often happens when people go out to protest legislation or what they deem to be an injustice, other forces often take over in order to achieve a much more ambitious agenda. We saw this with the Yellow Vests in France, and in Ukraine in 2014, where fascist elements openly went out to provoke violence and civil turmoil.

The case is not much different in Hong Kong. This former British colony, which certainly never experienced democracy under the Union Jack, was returned to China in 1997. Given the British culture which predominated on the island, China did not impose its domestic system on the former colony, but provided it with a great deal of autonomy.

It was, however, a part of China and will so remain unless colonialism is revived, which is not likely to happen. And under that autonomy, people have a right to demonstrate. They do not, however, have the right to throw Molotov cocktails, or harass Hong Kong residents, or set Hong Kong police on fire.

How would the Houston authorities react if some disgruntled Texans decided to take things into their own hands and roughed up innocent bystanders? Or – heaven forbid! – if they tried to disrupt a Houston Rockets game? I believe Houston authorities would act with much less patience than that shown by the Hong Kong police in the face of much worse provocations.

But what you have in Hong Kong, which Mr. Morey maybe not aware of, is in fact an attempt by outside forces, in the Great Britain and in the good ole U.S., to disrupt and to destabilize the People's Republic of China, our biggest trading partner and the real engine of world economic growth at this point in time.

That's why some of these "demonstrators" were brought to Capitol Hill recently to be fawned over by our elected representatives and treated as heroes. But we aren't dealing here with potential George Washingtons or Thomas Paines, but more like Andreas Baaders and Ulrike Meinhofs, German terrorists from the 1970s.

In one sense, most of these kids should be pitied as they are being used as potential fodder in a much bigger game by leading circles in the West, who simply don't like the rise of China, but there is definitely criminal intent and liability among those who are backing this dirty operation. 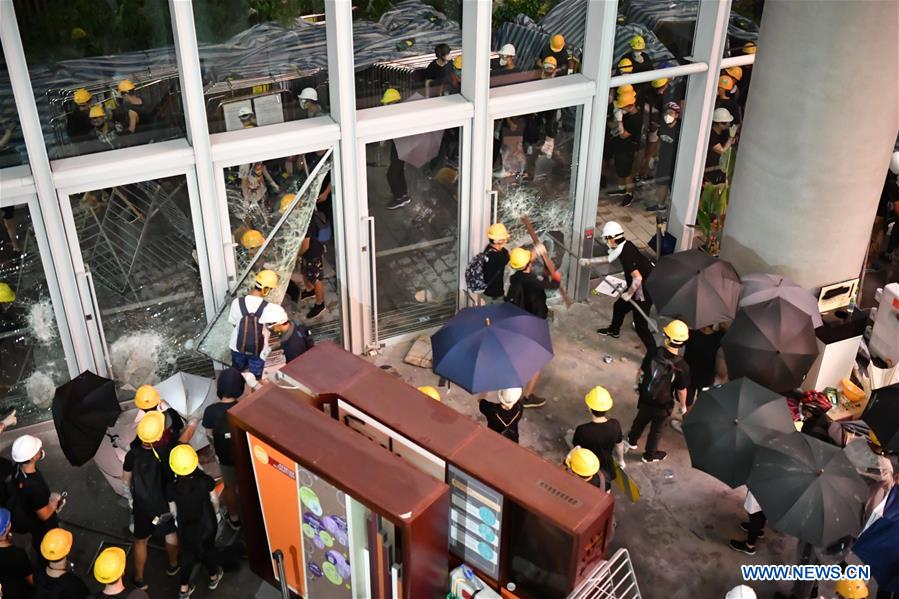 The China-U.S. relationship is very important, not only for us but for the entire world. After many years of a "frozen" relationship, we reestablished contact through sports, a ping-pong match. And although there have been ups-and-downs in the relationship since that period.

The sports arena has been one of the areas that have remained a realm of cooperation – as well as competition. But by bringing partisanship into that realm with his thoughtless tweet, Mr. Morey has significantly damaged one area which is important for maintaining equilibrium, when the political – or the trade – issues become problematic. For that, he should, and no doubt will, pay a price.