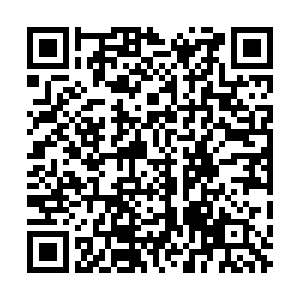 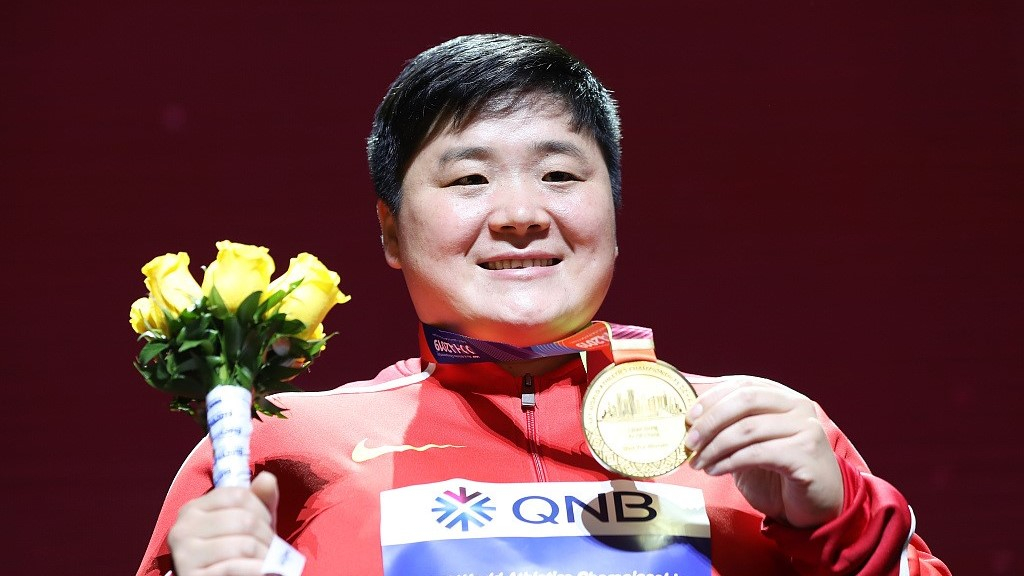 62 Chinese athletes saw action in the capital of Qatar, with 20 finishing in the top eight in their events. One of the most inspiring performances by the delegation was Liang Rui's gold medal winning effort in the women's 50 kilometer race walk.

Rio 2016 champion Liu Hong added another title in the women's 20 kilometer race walk, while her compatriots Qieyang Shenjie and Yang Liujing rounded out the podium in second and third.

Defending world champ Gong Lijiao then held off a strong challenge from her opponents to once again claim top honors in the women's shot put.

Breaking new ground was Xie Zhenye, who became the first sprinter from China to reach the final in the men's 200 meter dash, where he ended up taking seventh place. And the men's 4-by-100 meters relay saw the PRC come sixth, which sealed a spot for the squad at next year's Tokyo Summer Olympics.