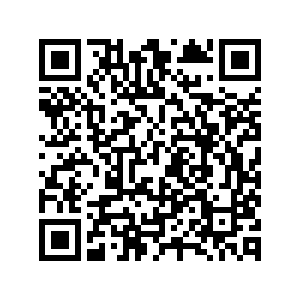 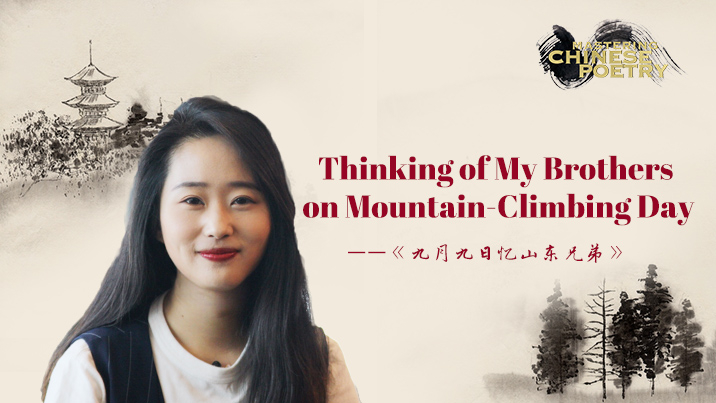 According to the Chinese lunar calendar, the ninth day of the ninth month is a traditional Chinese holiday called the Double Ninth Festival, or Chongyang Festival. In ancient times, Chinese folks would hold activities to memorize their ancestors on this day, such as ascending a height, usually a mountain or a tower, drinking chrysanthemum wine, and carrying dogwood on their heads. Legend has it that by doing these things, people can avoid disasters.

Ancient literary figures have left many poems depicting this festival. One of the most famous poems among them is called "Thinking of My Brothers on Mountain-Climbing Day," written by Tang Dynasty poet Wang Wei when he was far away from home and felt nostalgic on this family gathering day. 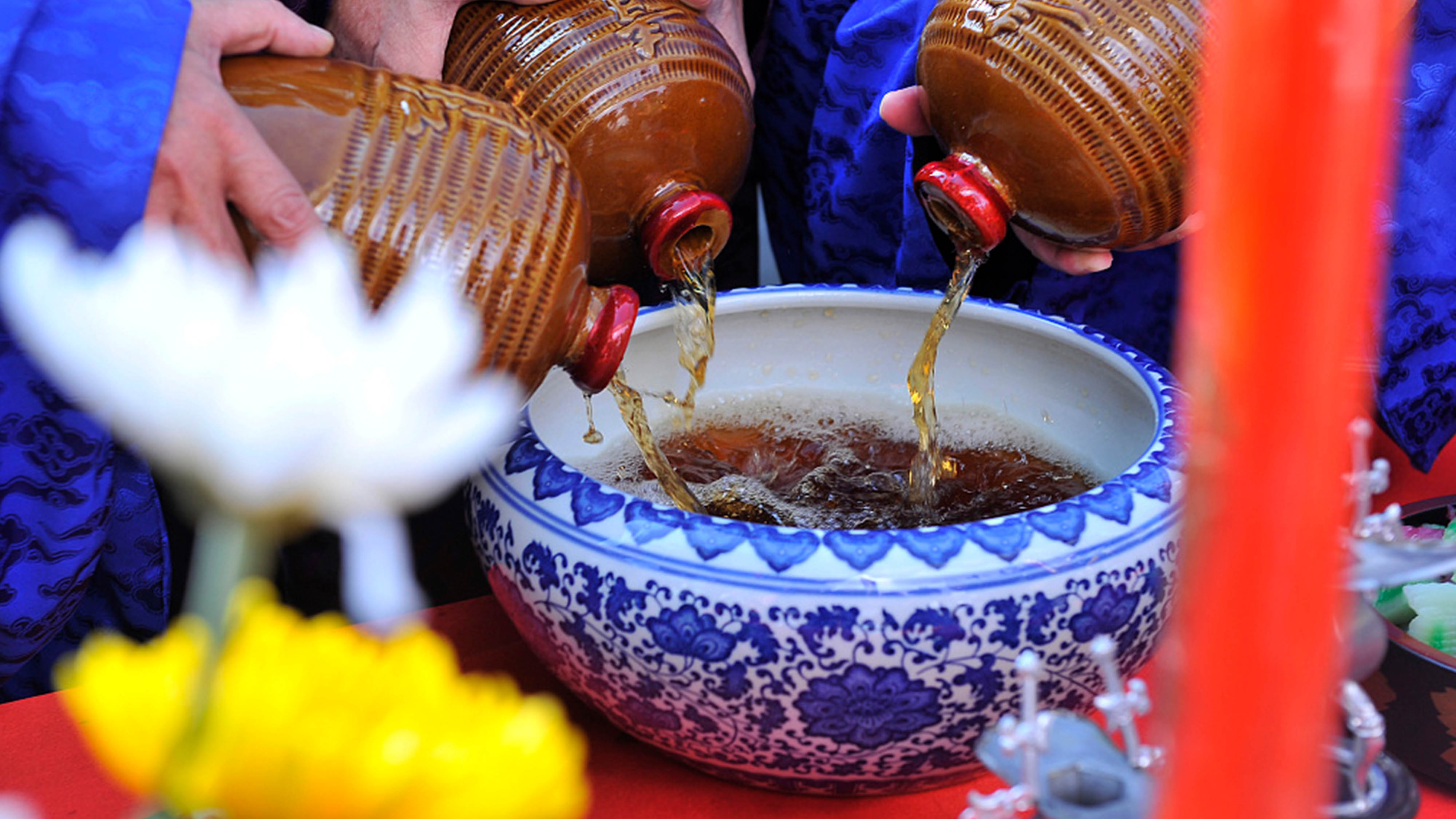 Chinese like to drink chrysanthemum wine on the Double Ninth Festival. /VCG Photo

Chinese like to drink chrysanthemum wine on the Double Ninth Festival. /VCG Photo

The poem expresses the deep emotions of a young traveler in a strange place. The more bustling the city, the more solitary the young man felt in the crowds. In the first two lines:

每逢佳节倍思亲。
Alone, a lonely stranger in a foreign land,

I doubly pine for my kinsfolk on holiday.

The poet uses two words to emphasize his nostalgia for his hometown: "独" means "lonely," and "异" means "stranger." When it comes to the family festival, the poet feels twice as homesick. The line “每逢佳节倍思亲" is still used today by people that are separated from each other to express their longing for one another's company. 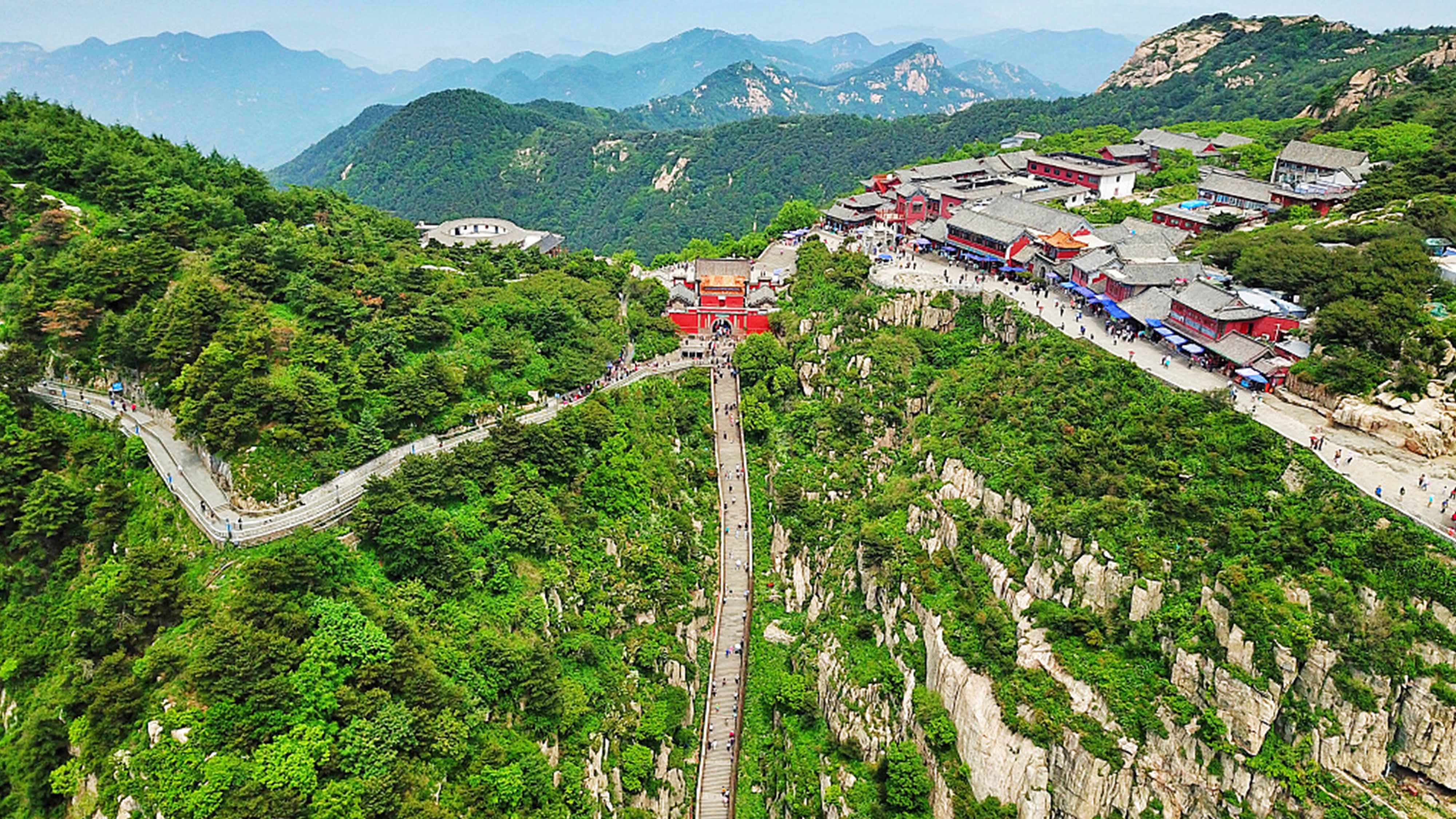 On the Double Ninth Festival, Chinese folks traditionally ascend a height, usually a mountain or a tower. /VCG Photo

On the Double Ninth Festival, Chinese folks traditionally ascend a height, usually a mountain or a tower. /VCG Photo

In the last two lines, the poet wonders what his family members may be doing right now:

I know my brothers would, with dogwood spray in hand,

Climb up the mountain and miss me so far away.

"登高," ascending a height, "茱萸," dogwood, bright red berries that are considered to have cleansing qualities and are often used to air out houses and cure illnesses. The poet visualizes his family's happy gathering as they are ascending a height with dogwood berries. When the family members are climbing the mountains, they may realize that the poet is not among them, and the feeling of longing beomes mutual. 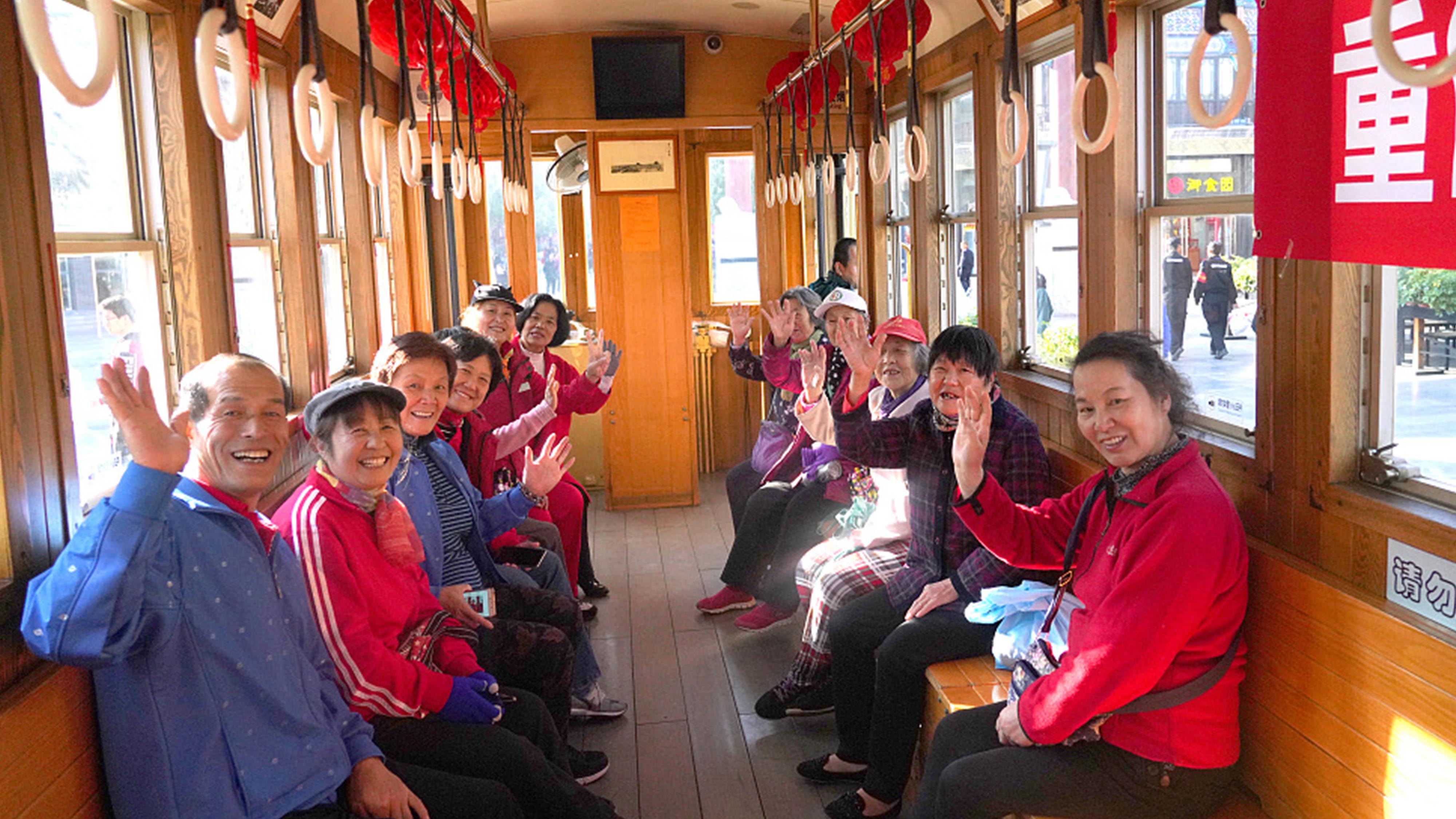 In 1989, the Double Ninth Festival was designated the Senior Citizens' Day. /VCG Photo

In 1989, the Double Ninth Festival was designated the Senior Citizens' Day. /VCG Photo

The Chinese character for nine, "九" (jiǔ) has the same pronunciation as "久"(jiǔ), meaning long and forever, endowing it with the meaning of longevity with a person's life. In 1989, the Double Ninth Festival was designated the Senior Citizen's Day, a day to respect the elderly and to let them enjoy themselves. On this day, members of a family accompany their elders to have a relaxing day in nature while wishing health and happiness upon them.