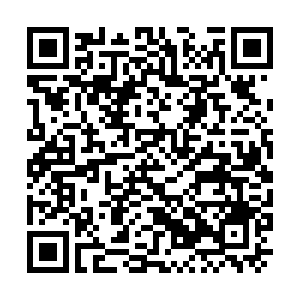 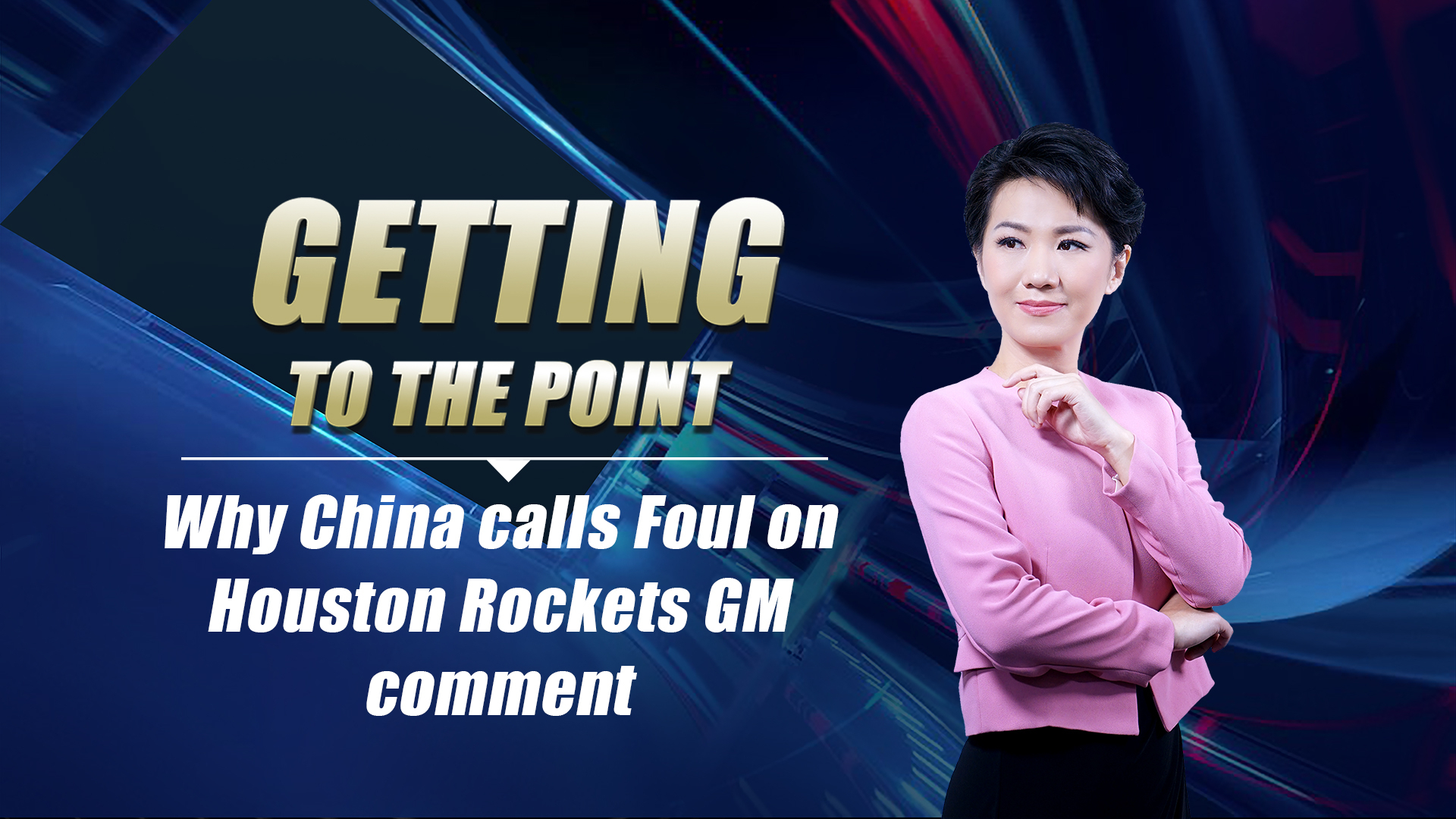 The Houston Rockets' general manager has got himself into trouble. On Saturday Daryl Morey tweeted a slogan which read "fight for freedom, stand with Hong Kong." He soon deleted it, but the comment still drew heavy reproach on Chinese social media. On Sunday, China's National Basketball Association and the sports channel of China's national broadcaster announced their decisions to suspend cooperation with the club.

To control the damage, the NBA released a statement on Monday, saying Daryl's comment "deeply offended many of our friends and fans in China, which is regrettable". The NBA highlighted the values though of the league which support its individuals' sharing views on matters important to them. The NBA also reaffirmed support for the "history and culture" of China.

Morey also explained himself, saying his intention was not to offend, but he was "merely voicing one thought, based on one interpretation of one complicated event". No apologies offered on either part.

Morey said his thoughts are his own. But, I'm afraid it's too late. He should have made that clear in the beginning. Did he pause for even one second before sending that tweet, to imagine the reaction from "his Chinese fans and sponsors" who, in his words, have shown "significant support" for him?  If he had, he probably wouldn't have tweeted it. If, and it's likely, he thought about it and still went ahead, that begs a bigger question: did he know what he was talking about and what this means to Chinese people, including NBA and Rockets fans?

If you watch the news coverage by the Western media, although they do show violence, it's often implied to be for a "just cause." There is a glaring contradiction in logic: the Western media criticize Hong Kong's rule of law being breached by the government, but not nearly as much by the masked protesters who are smashing up the city. The only way they can justify the actions of these people, who would be called thugs if they did so on the streets of London or DC, is: they are fighting for "freedom" of Hong Kong and standing up for the city.

If people did this to Houston, would Morey cheer them on? The masked protesters are not just smashing objects, but hurting people too. People who appear to come from the Chinese mainland, people who dare to express opposite views, or even those who only appear to do so have been cruelly targeted. As Morey and the like are cheering for the "freedom" of Hong Kong, a taxi driver was beaten unconscious because he accidentally crashed into the pavement while making a U-turn away from the protesters. He was not given the opportunity to explain, he was not given the freedom to explain. Is there any freedom for him?

I am saddened by the blood-covered face of that poor taxi-driver, but even more so by the messages sent by many in the international media and community. Morey, the freedom that you believe is not real freedom for Hong Kong, but the freedom of the mobs to terrorize innocent people and plunge the city into anarchy. To evoke such "freedom" is what the Chinese fans and sponsors really have a problem with, whether or not you have deleted the tweet.