Ask China: How are people affected by the U.S.-China trade war?
CGTN 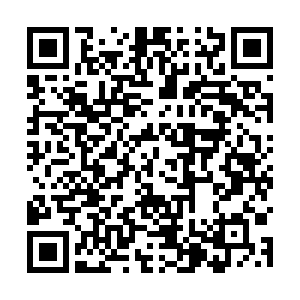 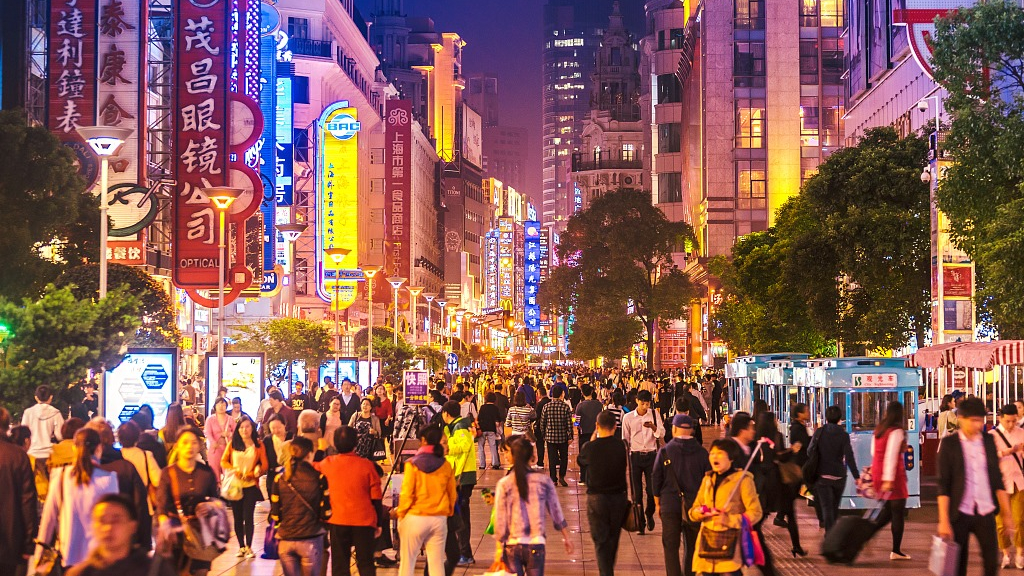 Since last year, the U.S. and China have stood toe to toe. Their back-and-forth trade war has rocked the entire world.

After the 12th round of China-U.S. trade consultations in Shanghai in July, the U.S. once again decided to impose new tariffs on 300 billion U.S. dollars' worth of Chinese goods while China also hit back with additional tariffs.

In fact, tariffs are not an exclusive matter between the U.S. and China. Some other countries are also caught in the middle. The global effects of Trump's trade war have emerged. 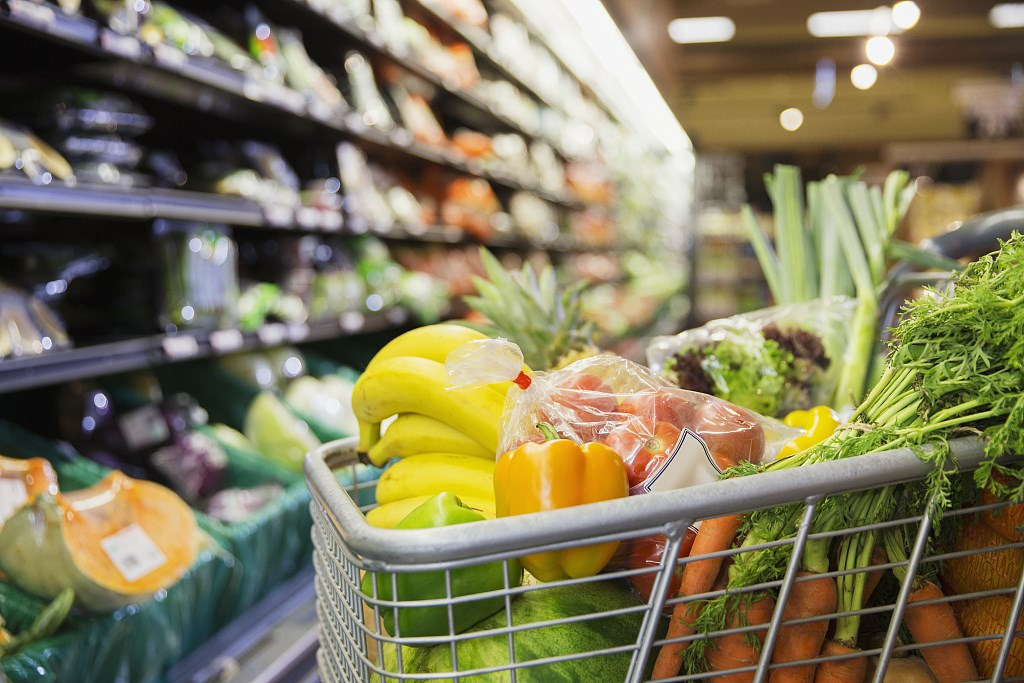 CGTN went to the Pearl River Delta in Guangdong Province, one of the country's most vibrant economic regions, to hear from Chinese entrepreneur Li Ruodan and find out how she tackles the economic difficulties in her daily life.

Li started her career in export trade in 2002 by chance, trading redwood furniture. When talking about the China-U.S. trade war, Li believes the U.S. government's decision has caused great damage for companies in both countries. She also thinks entrepreneurs should focus on quality and constantly reinvent oneself to find new opportunities. 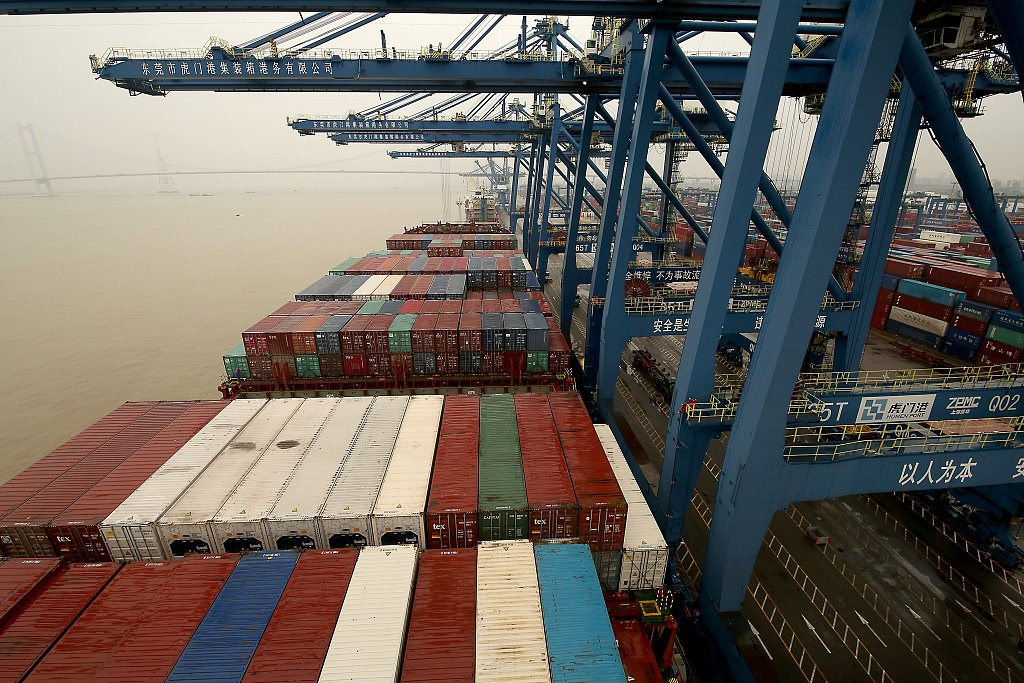 No doubt the damage from the U.S. trade war has made 2019 the worst year for global trade and economy. The IMF has also warned that the tariff war could knock 0.5 percent from global GDP output in 2020.

China's trade delegation, led by Chinese Vice Premier Liu He, will head to Washington for the 13th round of high-level trade consultations with the U.S. in the week after China's National Day holiday. ​