Running a TV station in France: Tell Chinese stories to the French people
By Ai Yan 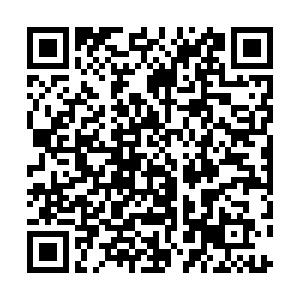 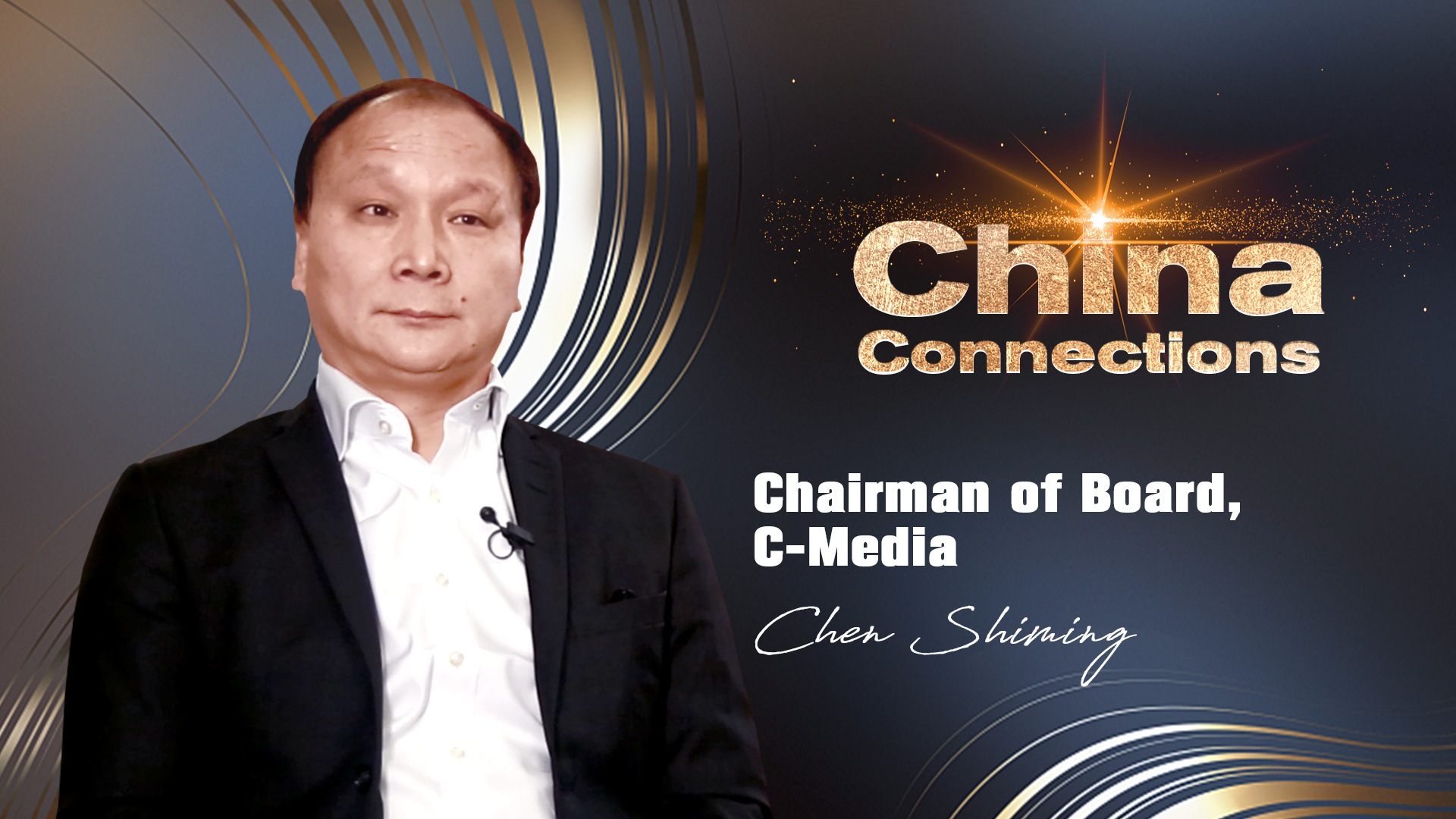 Running a television station is always difficult, not to mention when its a project started from zero in another country.

Launched four years ago, the Mandarin TV in France has become accepted and welcomed by many French people and overseas Chinese. Asked about his original intention, Chen Shiming said he hopes the French people could get to know the real China.

Chen, chairman of the board of the C-Media Group in Paris, started his business in the catering industry and owned several Chinese restaurants in France. 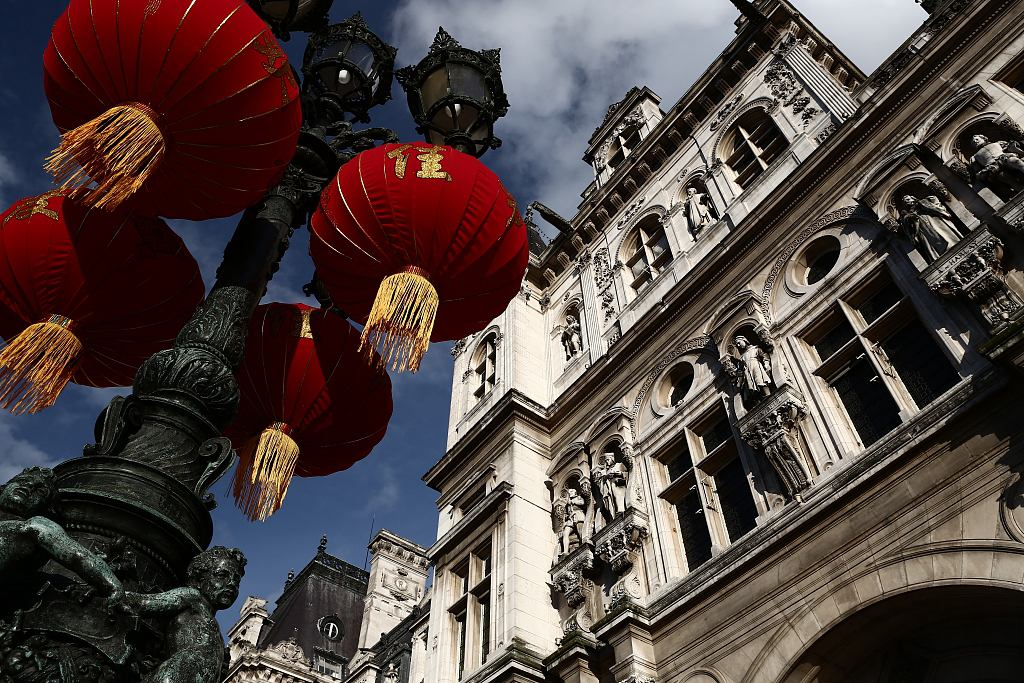 In 2004, a groundless negative report about Chinese restaurants by French media caused big losses to all Chinese owners in France. From that point on, the idea of switching to media started to grow in his mind.

The C-media Group was launched in 2009, and six years later, the first television station of the Group was established. The Mandarin TV provides 24-hour programs, with eight hours of original content, rebroadcasted three times a day.

Chen said that it is a great opportunity to introduce Chinese culture to French people nowadays. With the development of China, an increasing number of French people started to learn Chinese, and the language brings them closer to the culture. 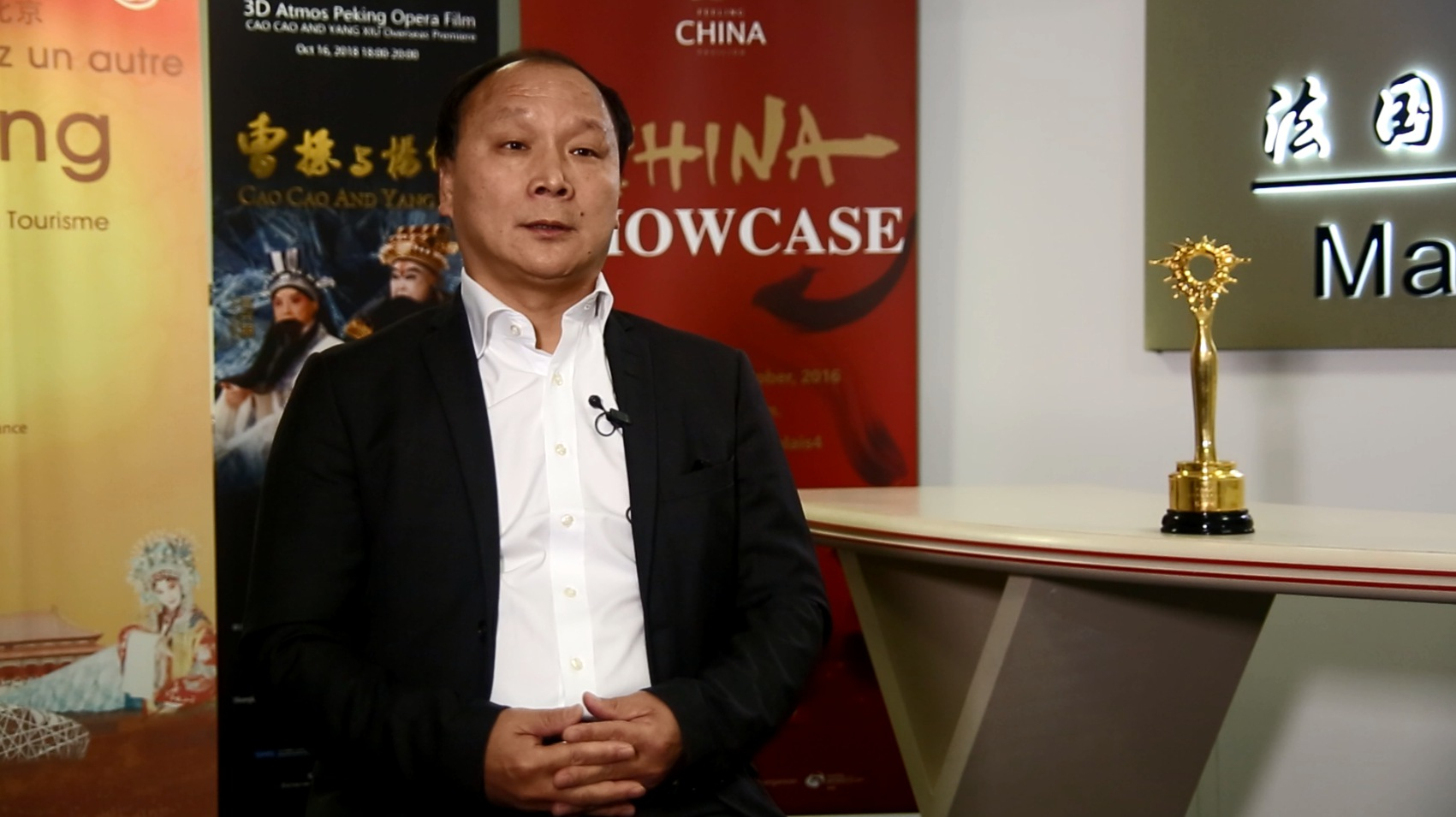 Chen Shiming, chairman of the board of C-Media Group, during interview. /CGTN Photo

Chen Shiming, chairman of the board of C-Media Group, during interview. /CGTN Photo

Most of the hosts of Mandarin TV are native French people, Chen told us. He added that telling stories from a point of view that is familiar to local residents, they can accept it more easily.

"The best way to get to know a country and its culture is to experience it," observed Chen. "I always tell my French friends: you should go to China, tour around, and experience it."

While we were having this interview, Chen was about to head back home to attend the celebrations marking the 70th anniversary of the founding of the People's Republic of China. He said he was exited to receive the invitation, and was looking forward to joining in the celebration of this special moment.