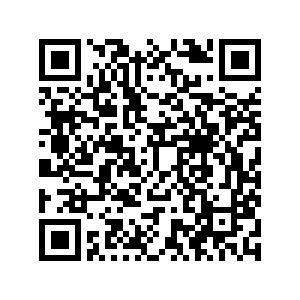 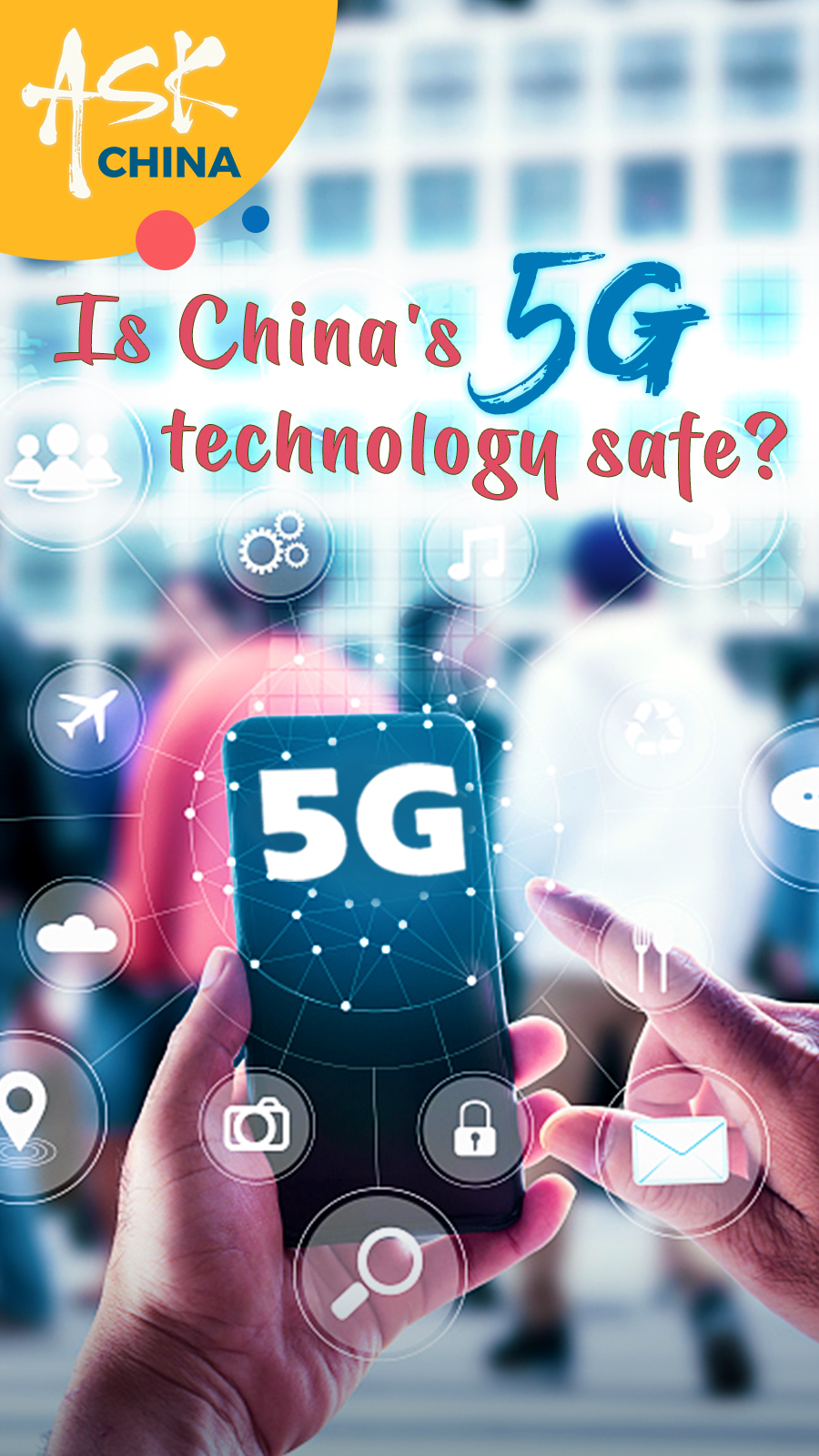 China and the U.S., the world's two largest economies, have clashed over trade starting last year.

The security concerns over China's 5G technology have also found itself to be a much discussed topic amid the spiraling conflict, following the U.S. decision to put China's telecom giant Huawei, one of the world's leading names in the development of 5G infrastructure, on its "Entity List" in May due to the alleged "national security risks."

But are the security accusations against Huawei really the case?

In this episode of "Ask China," CGTN has tried to discover and demystify some of the most discussed issues about 5G technology, including the cybersecurity of China's 5G network, based on questions collected from its social media platforms as well as residents in more than 10 cities around the world.