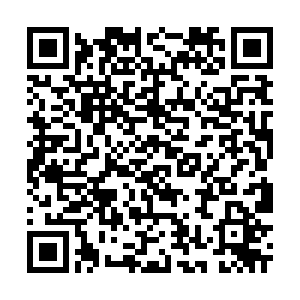 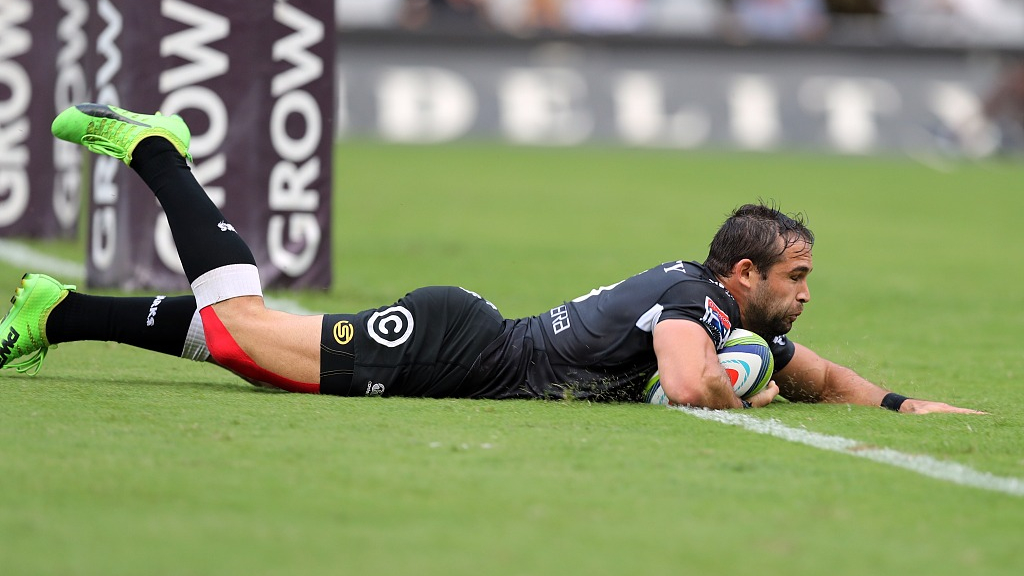 South Africa’s Cobus Reinach scored the fastest hat-trick in Rugby World Cup history as the Springboks steamrolled a hapless Canada 66-7 to grab a quarterfinal berth on Tuesday. It was a completely lop-sided game between the two-time former champions and the minnows, who were the last team to make the cut to the main draw this year.

The third-string scrum-half of the Boks notched up his blistering hat-trick of tries in 11 minutes in his side’s 500th test.

In fact, the Boks ran in six tries in the first half hour at Kobe Misaki Stadium in the Japanese port city. To make things worse for their lowly-ranked opponents, Canadian replacement lock Josh Larsen was shown a red card for an illegal shoulder charge at a  couple of minutes before halftime.

However, unlike the All Blacks’ second-half blitz against Namibia on Sunday, their arch-rivals from Pool B, failed to sustain the momentum in the second half as the North Americans put up a brave fight despite being a man-short on the field for the whole 40 minutes.

In fact, the short-handed Canadians scored a much-deserved try through flanker Matt Heaton in the 46th minute and put pressure on their fancied rivals for most of the second half. However, the Springboks were able to add three more tries in the second to their first half haul of seven and won the game hands down.

“Yes obviously it was a short turnaround for the guys, and there were a lot of guys who hadn't played for a while. It was scrappy at stages, but I can't moan about 10 tries. Obviously they got a red card which made it a little bit easier for us, but overall not too bad,”South Africa head coach Rassie Erasmus remarked in his post-match reaction to media.

Meanwhile, after his side’s morale-crushing defeat, Canada captain Tyler Ardron conceded, “Yeah, very tough. We couldn't even get our hands on the ball for that first 30 minutes or so. When they had it they did some damage, but I mean I feel we grew into the game and I think that for the last 50 we really put a better performance out.”

The thumping 10-try win also ensured a safe passage for Erasmus’s side to the knockout stages with three wins in four Pool B matches and the solitary loss against the All Blacks in the Pool opener.