70 years of diplomacy: Building a community with a shared future for mankind
You Yang, Li Shiyu 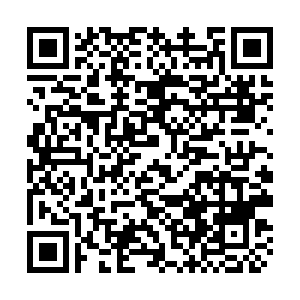 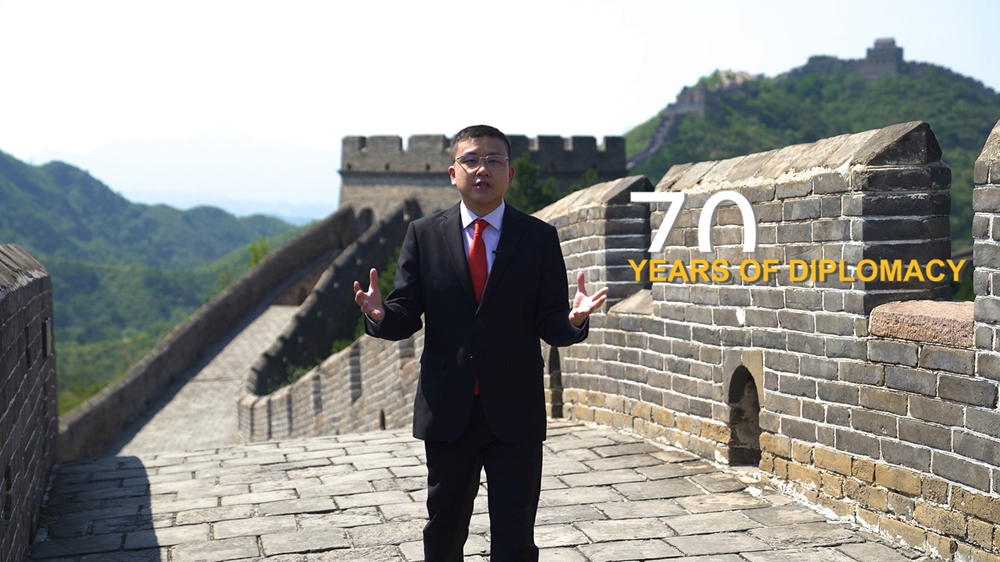 So how can people find a way to better realize sustainable development? "To build a community with a shared future of mankind" - this is a proposal put forward by Chinese President Xi Jinping. In September, 2015, the Chinese leader delivered a keynote speech at the General Debate of the 70th Sessions of the United Nations General Assembly in New York, in which President Xi has elaborated this idea in details.

In his speech titled "Working Together to Build New Partnership of Win-Win Cooperation and to Build a Community with a Shared Future for Mankind" at the UN headquarters in 2015, President Xi said: "We should build partnerships in which countries treat each other as equals, engage in extensive consultation, and enhance mutual understanding. The principle of sovereign equality underpins the Charter of the United Nations. The future of the world must be shaped by all countries."

One of the core values of the notion "building a community with a share future of mankind" is to safeguard multilateralism and reject unilateralism. President Xi said in his speech that the international community should adopt a new vision of seeking positive outcomes for all, and reject the outdated mindset of zero-sum game or winner-takes all. 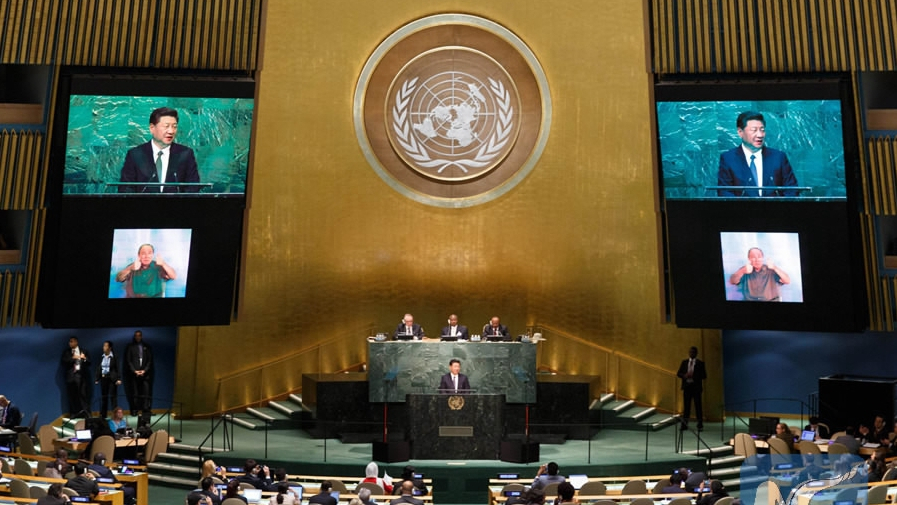 "If a country always plays the zero-sum game and carries the Cold War mentality, it will overstate its own interests and ignore the interests of other countries," said Su Xiaohui, deputy director of the Department of International and Strategic Studies at China Institute of International Studies.

"If mutual benefits and win-win cooperation could be achieved, exchanges among countries will become more harmonious. Nations could go in the same direction in building a community of a shared future for mankind. Global development will be more conducive to people's livelihood," said Su. 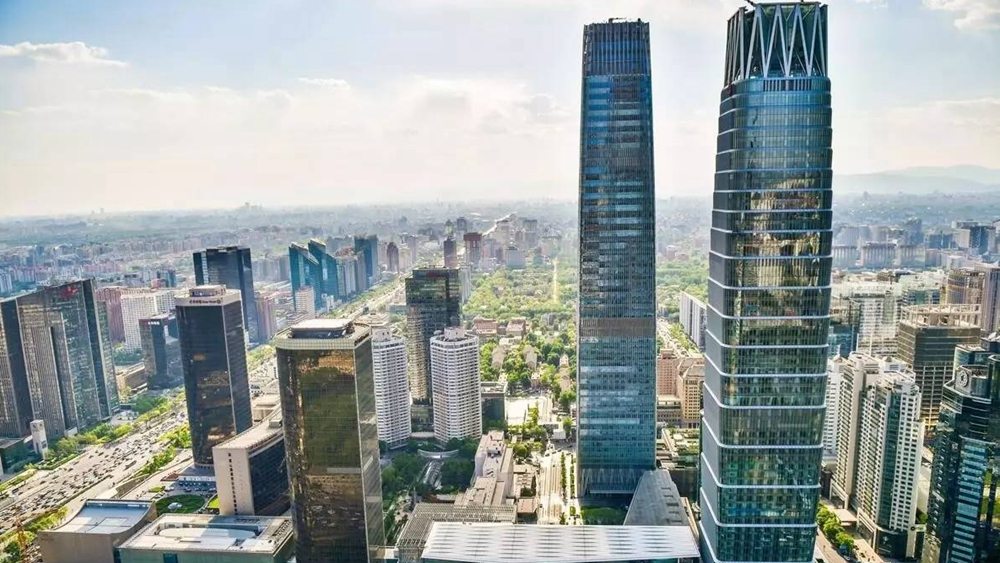 "Building a community of a shared future for mankind" is a philosophy raised by China, but it belongs to the world. As an ancient Chinese adage goes, "When the Great Way rules, the land under Heaven belongs to the people", which means when the leadership takes fairness and wise governance, all people could pursue better lives together. Chinese President Xi Jinping noted in his keynote speech at Geneva in 2017 that "Pass on the torch of peace from generation to generation, sustain development and make civilization flourish: this is what people of all countries long for; it is also the responsibility statesmen of our generation ought to shoulder."