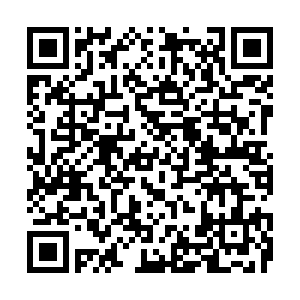 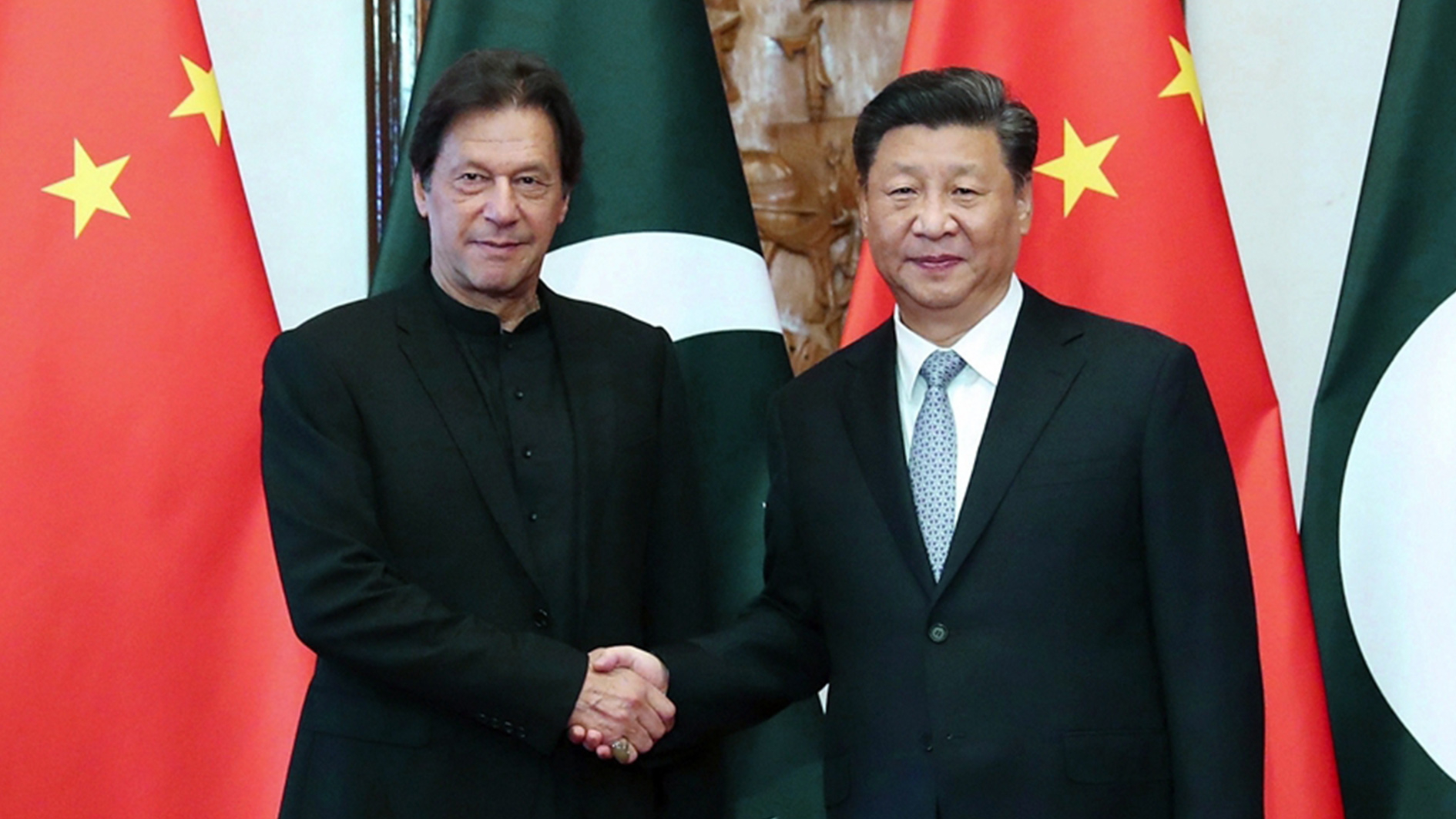 Chinese President Xi Jinping on Wednesday termed the China-Pakistan relationship as "rock-solid and unbreakable," which can withstand the test of changes in regional and international environments.

President Xi made the remarks during a meeting with Pakistani Prime Minister Imran Khan at Diaoyutai State Guesthouse in Beijing.

Noting that China and Pakistan are unique and all-weather strategic cooperative partners, Xi said bilateral cooperation has maintained "exuberant vitality" and China is willing to work with Pakistan to build "a close community with shared future in the new era."

Xi said China and Pakistan have the tradition of helping and supporting each other. "Pakistan helped China in its difficult time. Now that China has developed, we hope to help Pakistan sincerely," Xi said.

The Chinese president called for adhering to high standards in building the China-Pakistan Economic Corridor (CPEC), making it a model project of the Belt and Road Initiative. He also stressed putting in more efforts in constructing energy and transportation infrastructure.

President Xi said that China appreciated and supported Pakistan's efforts in fighting against terrorism. He added the two sides should strengthen cooperation within various multilateral mechanisms and jointly safeguard regional peace and stability.

Moreover, President Xi assured that China has been observing the situation in Kashmir. "China supports Pakistan to safeguard its legitimate interests and hopes relevant parties can solve the dispute via peaceful dialogue."

Imran Khan, for his part, called for more efforts to stop the situation from worsening and losing control. He said Pakistan highly values and appreciates China's objective stance. In addition, he congratulated China on its 70th founding anniversary. "China has made remarkable achievements. As a good friend of China, Pakistan feels happy for the country sincerely."

Imran Khan thanked China for its firm support and help to Pakistan, saying Pakistan expects to strengthen exchanges, coordination and cooperation with China, and beef up the construction of the CPEC.

Imran Khan is on a two-day working trip to China from Tuesday. This is his third visit to China since he took office last year.

He will also attend the closing ceremony of the Beijing International Horticultural Exhibition (Beijing Expo 2019) on Wednesday night.