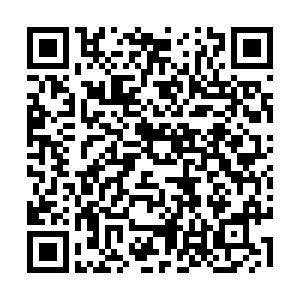 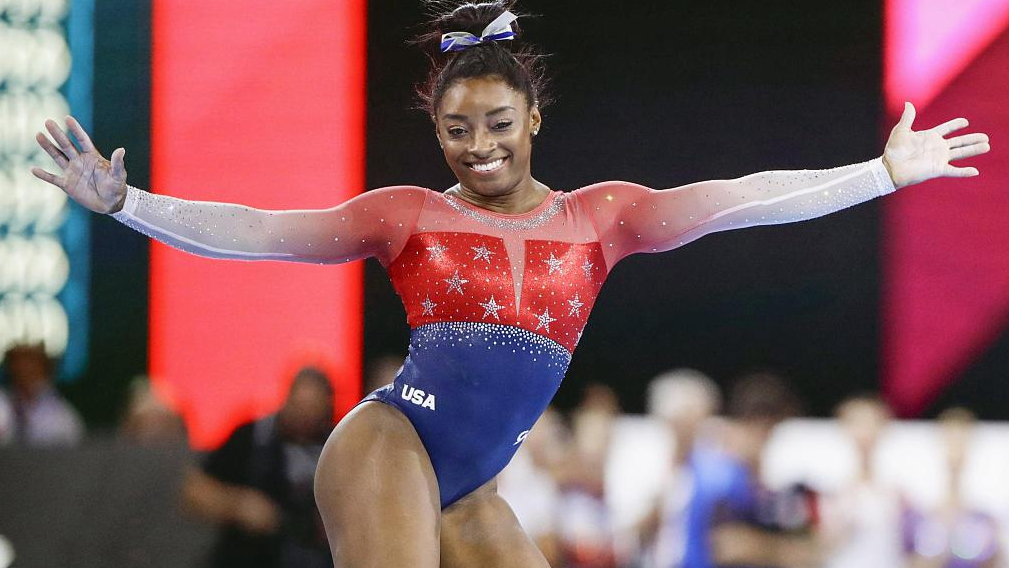 U.S. gymnastics queen Simone Biles insisted records were the last thing on her mind even after clinching a record-extending 15th world championship gold medal on Tuesday as the Americans won the women's team title in Stuttgart.

Biles, 22, collected her 21st medal at the championships to become the most decorated women's gymnast in history, taking her one clear of Russia's Svetlana Khorkina.

She also moved to within two medals of the all-time record held by Vitaly Scherbo of Belarus, a men's gymnastics star in the 1990s.

"I never think of records – I just go out there and do what I came to do," said a delighted Biles.

It was her fourth team title in an event the Americans have dominated for the last eight years.

"Every year it feels better and better, just because we're adding to the legacy (that we have)," said Biles. "It's just so surreal to come out here and end up on top."

Biles played a key role in a commanding performance by the U.S.A., earning the most points in three of the four disciplines – the vault, balance beam and floor.

She earned a loud cheer for landing the "Biles II" skill – a triple-twisting double back on the floor – keeping her pre-championship promise to perform it in "every competition" in Stuttgart.

Her huge tally of 15.333 led a U.S. clean sweep in the floor exercise alongside team-mates Jade Carey and Sunisa Lee, to hand the Americans gold.

Her team-mates Grace McCallum and Kara Eaker claimed team world gold for the second time after being part of the same unit as Biles in Doha last year.

Biles, who was again streets ahead of her rivals on the floor, said she wished there was more competition.

"Sometimes I wish there was somebody closer, but at the same time, I have to go up there and do what I came to do," she said. "I still get nervous, no matter how far ahead I am."

She is expected to add more medals to her dazzling tally as the favorite in the women's all-around final on Thursday and this weekend's apparatus finals.