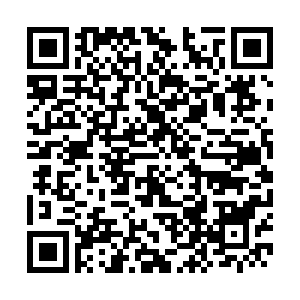 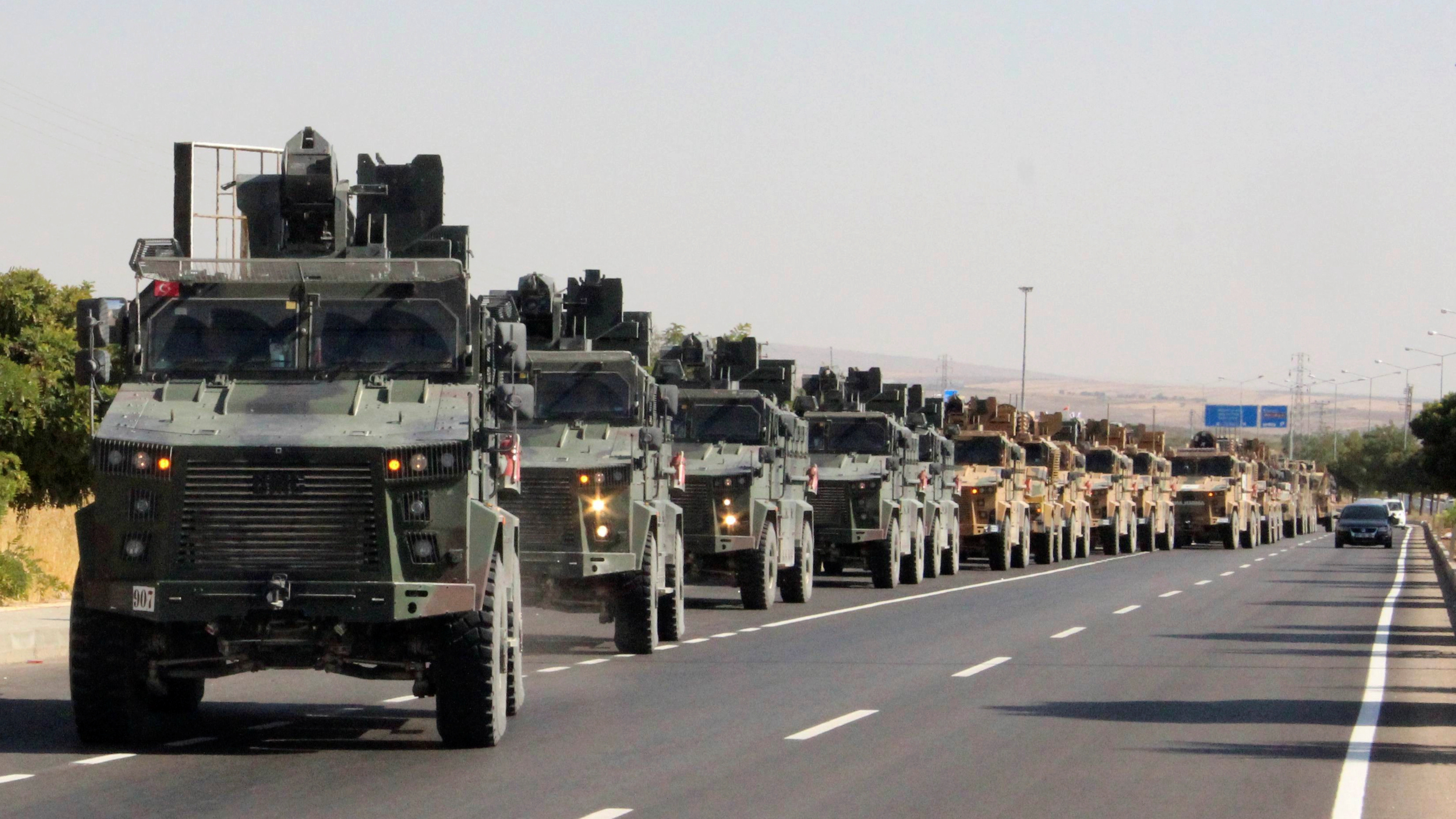 Turkish President Recep Tayyip Erdogan Wednesday said on his Twitter feed that the military operation in northeastern Syria has started.

He said the offensive targeted Kurdish militants and the Islamic State (ISIL) group in northern Syria.

"Our mission is to prevent the creation of a terror corridor across our southern border, and to bring peace to the area," he wrote.

Turkey has long been planning military action against Kurdish forces in northern Syria due to their ties with the Kurdistan Workers' Party (PKK), which has fought against rule by the Turkish state since 1984. 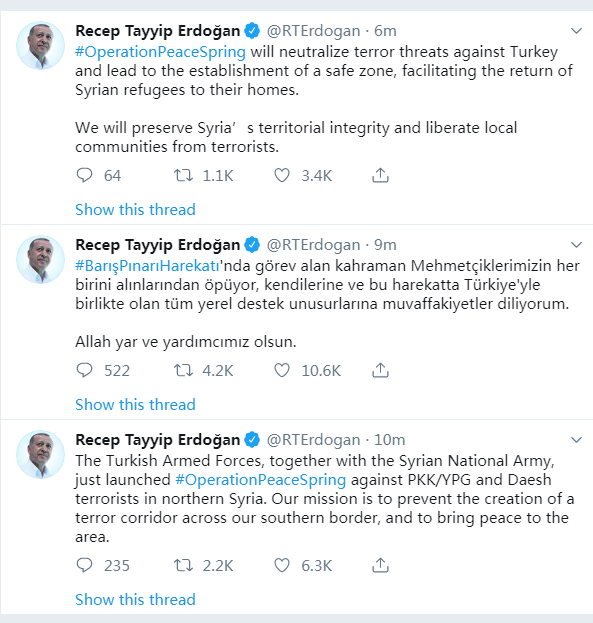 It appealed to the United States and its allies on Wednesday for a "no-fly zone" to protect it from Turkish attacks in northeast Syria.

"The SDF showed good faith to the security mechanism agreement between the U.S. and Turkey. This left our people defenseless," it said.

Syrian state media and a Kurdish official separately said bombing hit the town of Ras al-Ain in the northeast along the Turkish border.

The airstrike was later confirmed by a war monitor. "Turkish warplanes have launched airstrikes on ... the Ras al-Ain area at the border," said the Britain-based Syrian Observatory for Human Rights war monitor.

An AFP correspondent in the area said he heard several explosions.

Syria's Kurds called up civilians on earlier Wednesday to defend against the Turkish assault despite President Donald Trump's insistence the United States has not abandoned its Kurdish allies.

"We announce three days of general mobilization in northern and eastern Syria," they said, urging all civilians to "head to the border with Turkey... to resist during this delicate historical moment."

The operation comes three days after U.S. President Donald Trump announced the withdrawal from northern Syria and Turkey "would soon be moving ahead with its long-planned operation in Northern Syria," opening the door for a Turkish incursion.