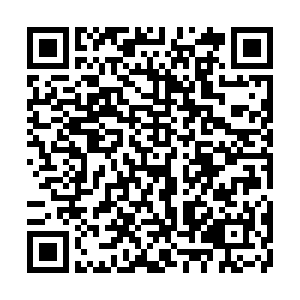 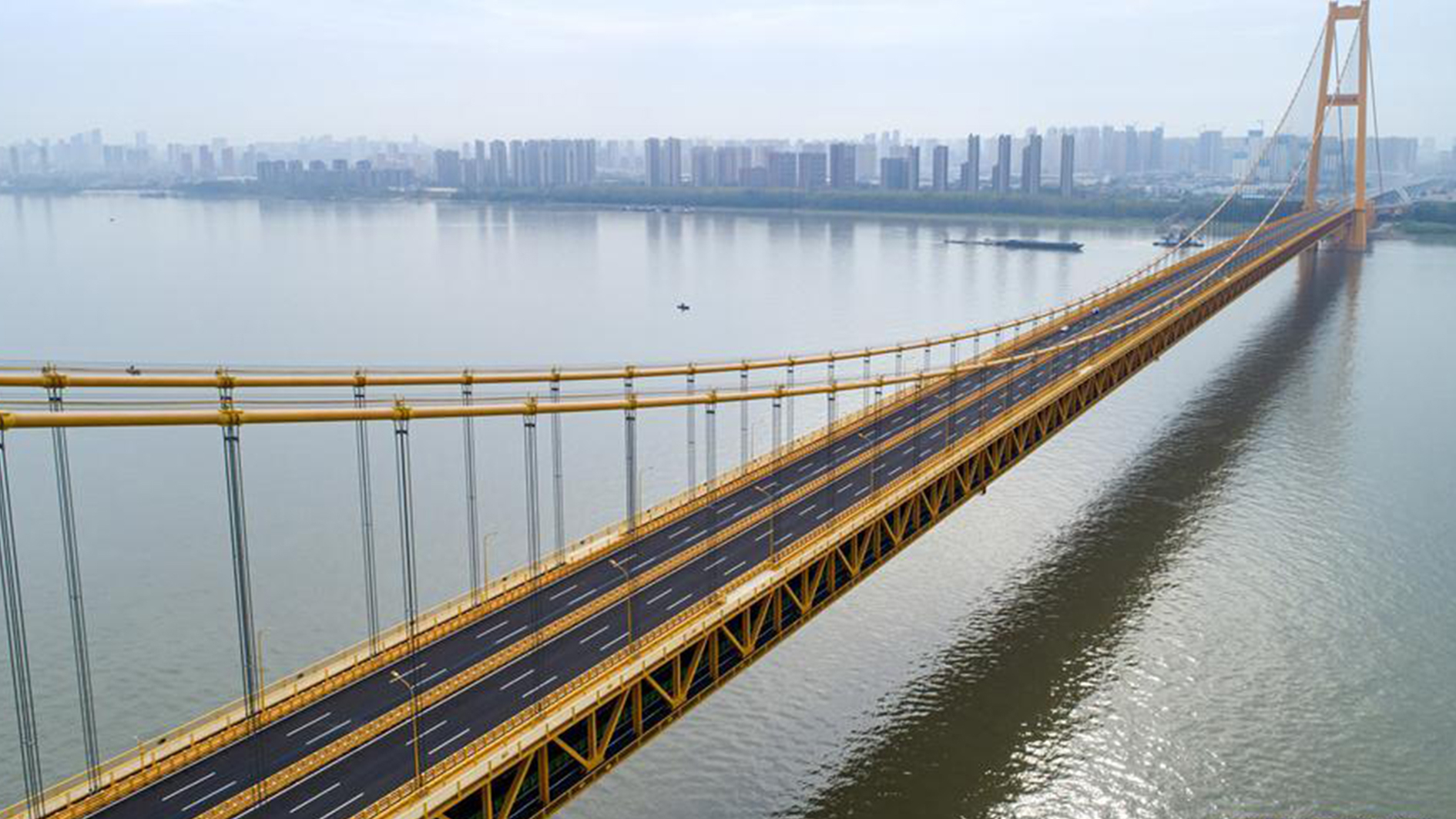 Yangsigang Yangtze River Bridge, the double-deck suspension bridge with the longest span in the world, opened to traffic on Tuesday after five years of construction, according to a statement from the constructor.

The bridge connects the Hanyang and Wuchang and its opening will significantly improve the urban expressway system, relieve traffic pressure across the river, and drive development in the area, according to China Railway Major Bridge Engineering Group, based in Wuhan of central China's Hubei Province, on Tuesday. 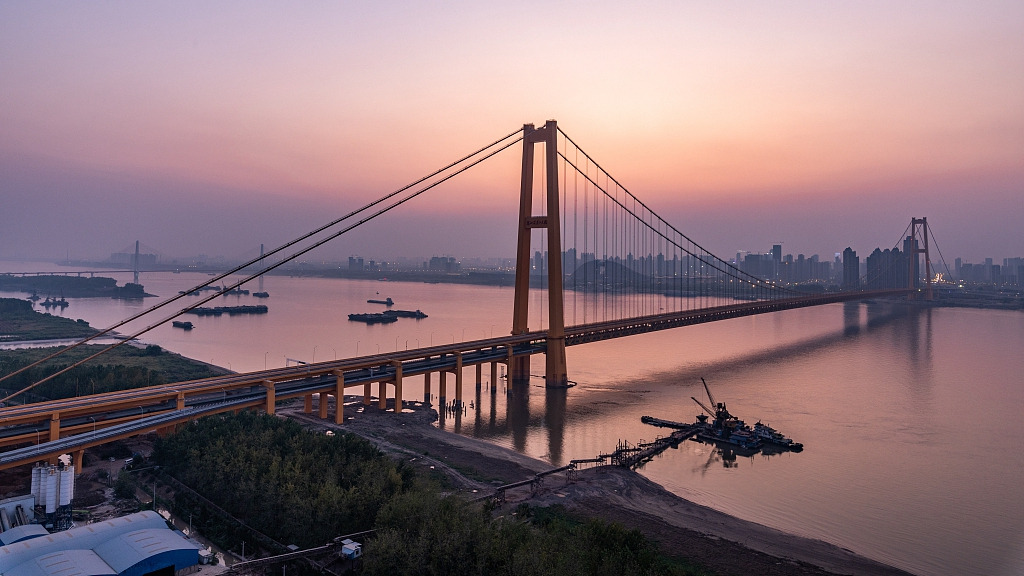 The bridge is the first double-deck highway bridge on the Yangtze River, the company said, adding that the completion and opening of the bridge as scheduled will facilitate the coming seventh CISM Military World Games in Wuhan.

It is reported that the bridge is 4.13 kilometers long, with 12 lanes in both directions on the main bridge. It is a long-span suspension bridge with the largest capacity in the world, the company said.

On both sides of the upper deck of the bridge, there is a two-meter-wide footpath, with eight rest and sightseeing areas, where people can enjoy the river scenery. 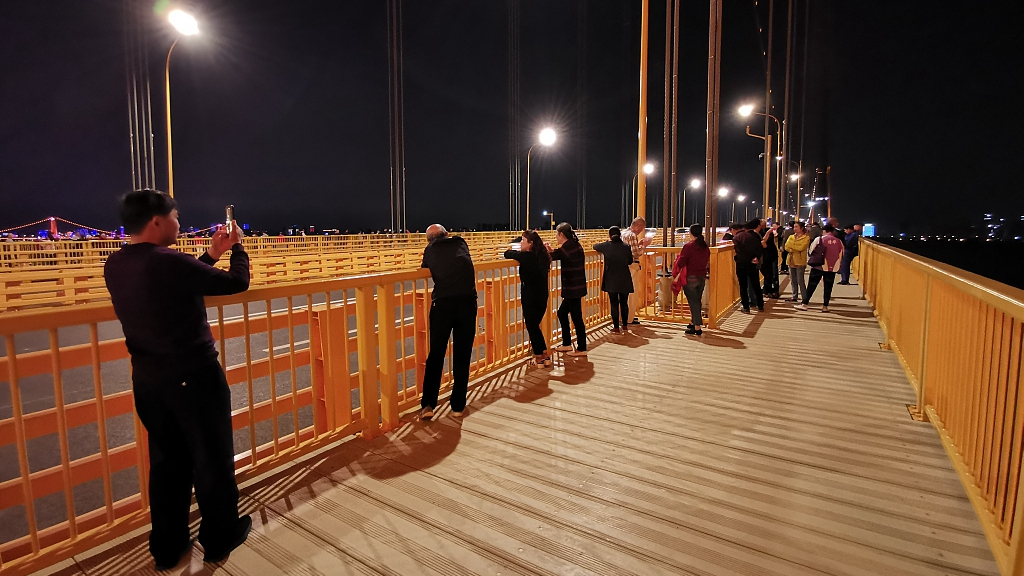 The lower level is designed with two non-motorized lanes, each 2.5 meters wide. A 1.5-meter wide walkway is also a feature of each side of the floor so pedestrians can walk on the lower level without getting caught in the rain.

Chief designer of the bridge, Xu Gongyi, said, "Considering navigation and traffic volume, the main span of the bridge is 1,700 meters, which is the second-largest in the world and also the largest in bridges of double-deck structure." 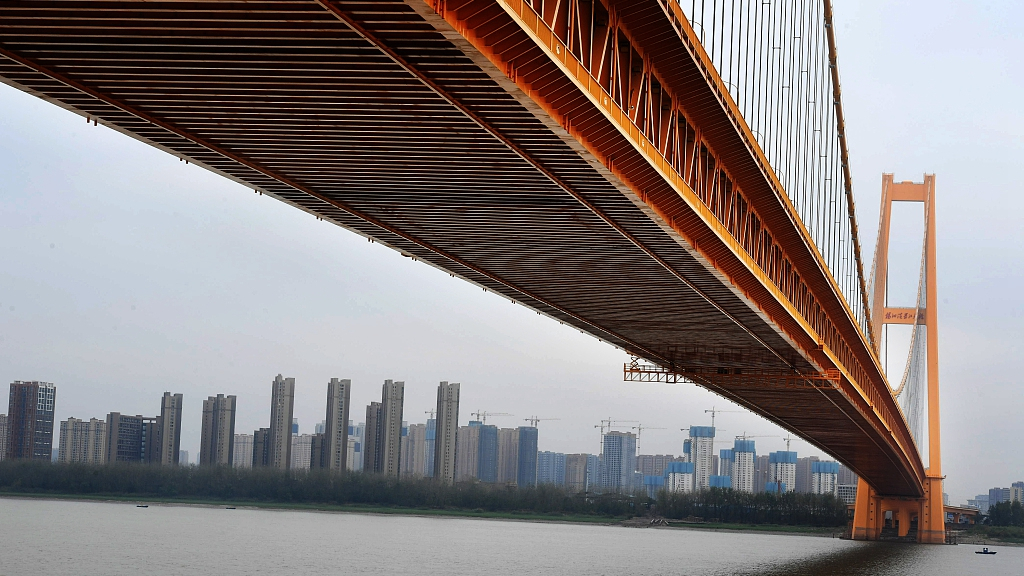 According to Luo Ruihua, project manager of the bridge, the Yangsigang Yangtze River Bridge has set several records in the process of its construction.

The designed tension of each of the two main cables is 65,000 tons.

From July 2015 to September 2019, builders have shown the world the speed of New China. The bridge not only enhances Wuhan's reputation as a "bridge museum," but also represents a super project of a new era, coming at the time of the People's Republic of China's 70th anniversary.